There we go, in the dark movie houses, we sit comfortably, lay our backs on the soft cushion. On one hand, we have our soda and on the other we have our pack of popcorn. We sit through the movie and enjoy the excitement it brings. And then comes the ending we await for, but then sometimes, there are endings which just ruined the whole movie.

Today, we will list down four movies with totally frustrating endings.

Watch out you’re in for spoilers!

First on our list is this film adapted from Stephen King’s novel. The 2007 thriller movie ends with the main protagonist, David Drayton, having killed his co-survivor friends and son, only to find out that their place was already safe from the monsters. He had earlier decided to kill them out of mercy because he had concluded that there was no escaping from the monsters. 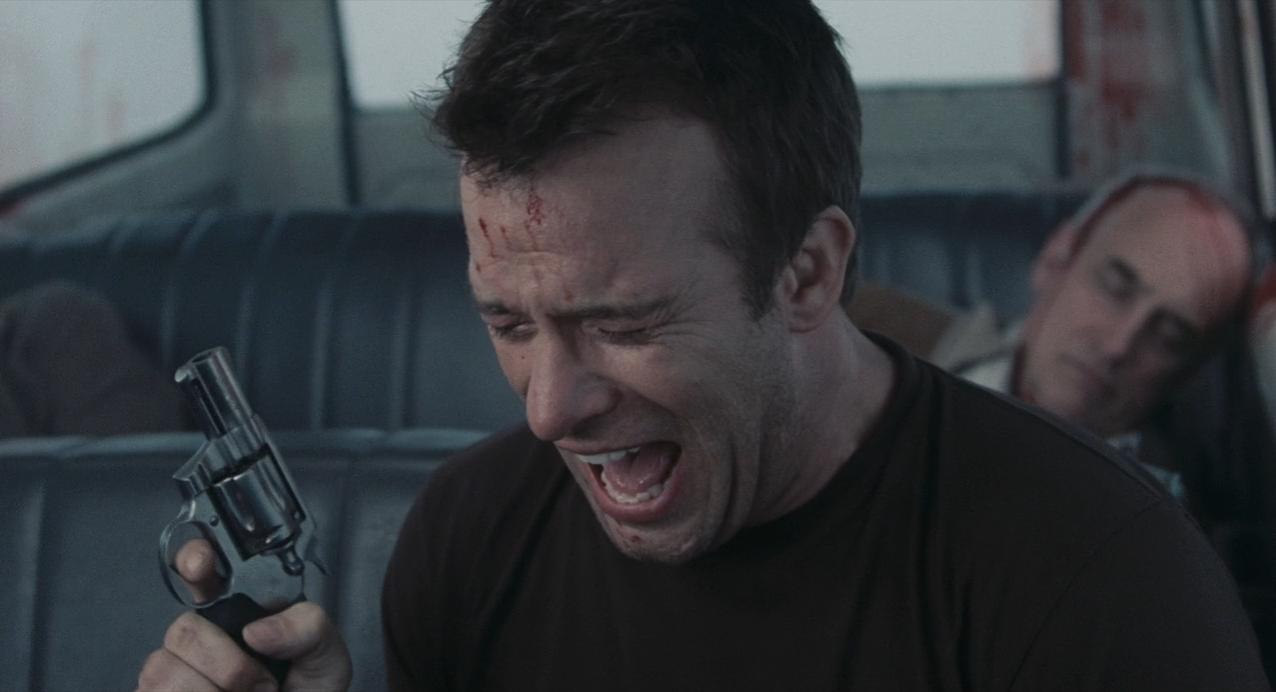 This 2009 British psychological thriller film features Melissa George who seems to repeatedly go back in time trapped in a time loop. The ending just left the audience scratching their heads. 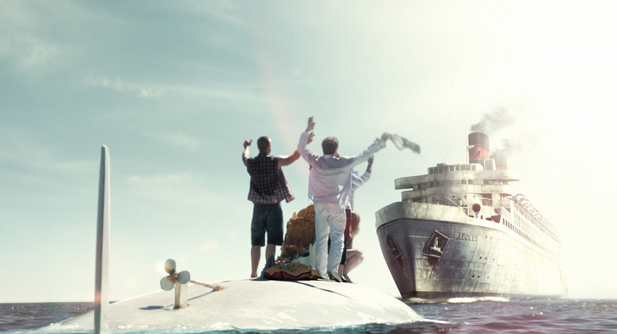 Another science fiction drama about time travel. With a meager budget of US $7, 000, the director Shane Carruth, managed to make this film a success. It also won the Grand Jury Prize at the Sundance Film Festival. 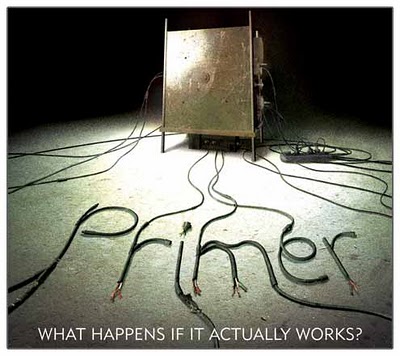 4) Planet of the Apes

Totally frustrating, after Captain Leo Davidson’s struggle in the “Ape-Ruled Planet”, he safely returns home–to his shock (and the audiences as well)–to an “Ape-Ruled” parallel-universe earth!