Arsenal:The Gunners for the Gooners!

The annual knockout cup competition for the English football, FA Cup Final, was championed by the Arsenal F.C. They won against Aston Villa with four goals to none. The players  Theo Walcott, Alexis Sánchez, Per Mertesacker and Olivier Giroud were responsible for their team’s 12th title in the competition as they scored the ball to the net.

For all you gooners out there, today, we’re going to look at some knockout facts about the beloved Arsenal Football Club (The Gunners).

1. Before Emirates stadium, its previous ground was in Highburry.

This was their original stadium which was opened in September 6, 1913 and was closed for demolition on May 7, 2006. It is said to be “redeveloped as housing”. 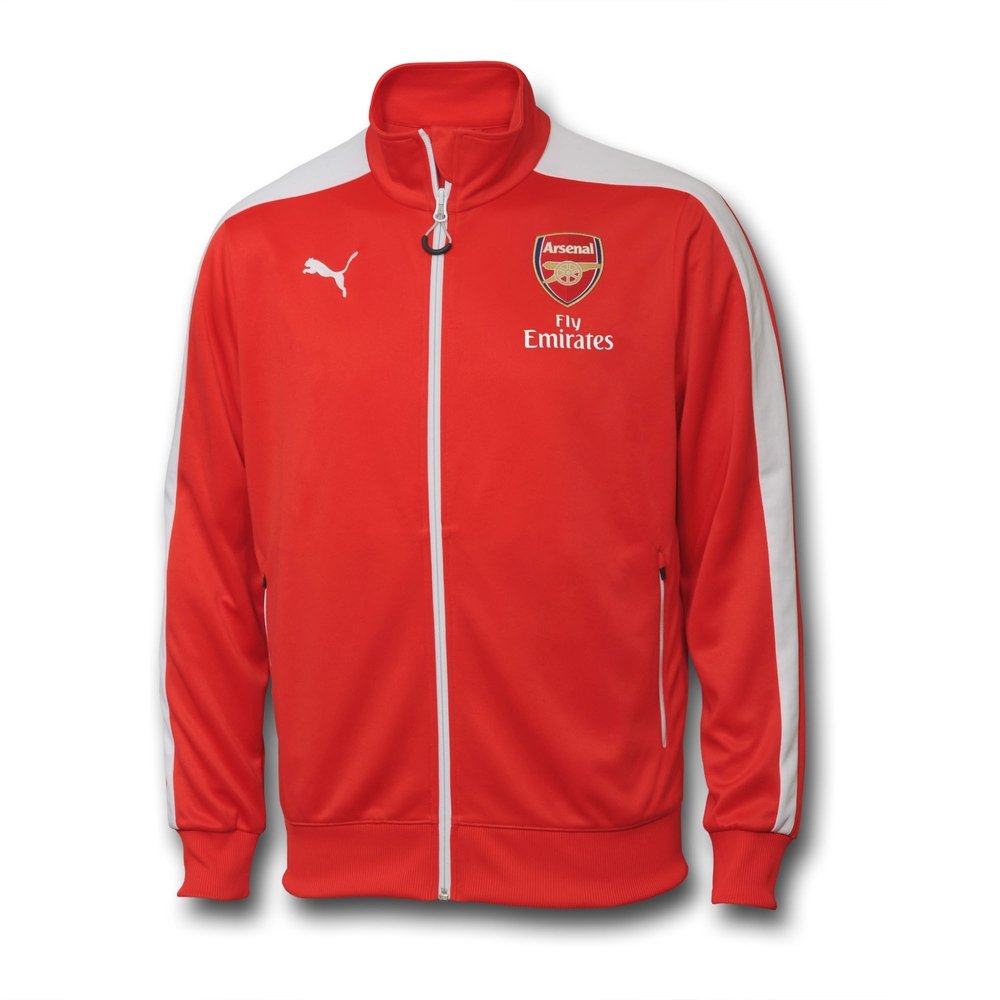 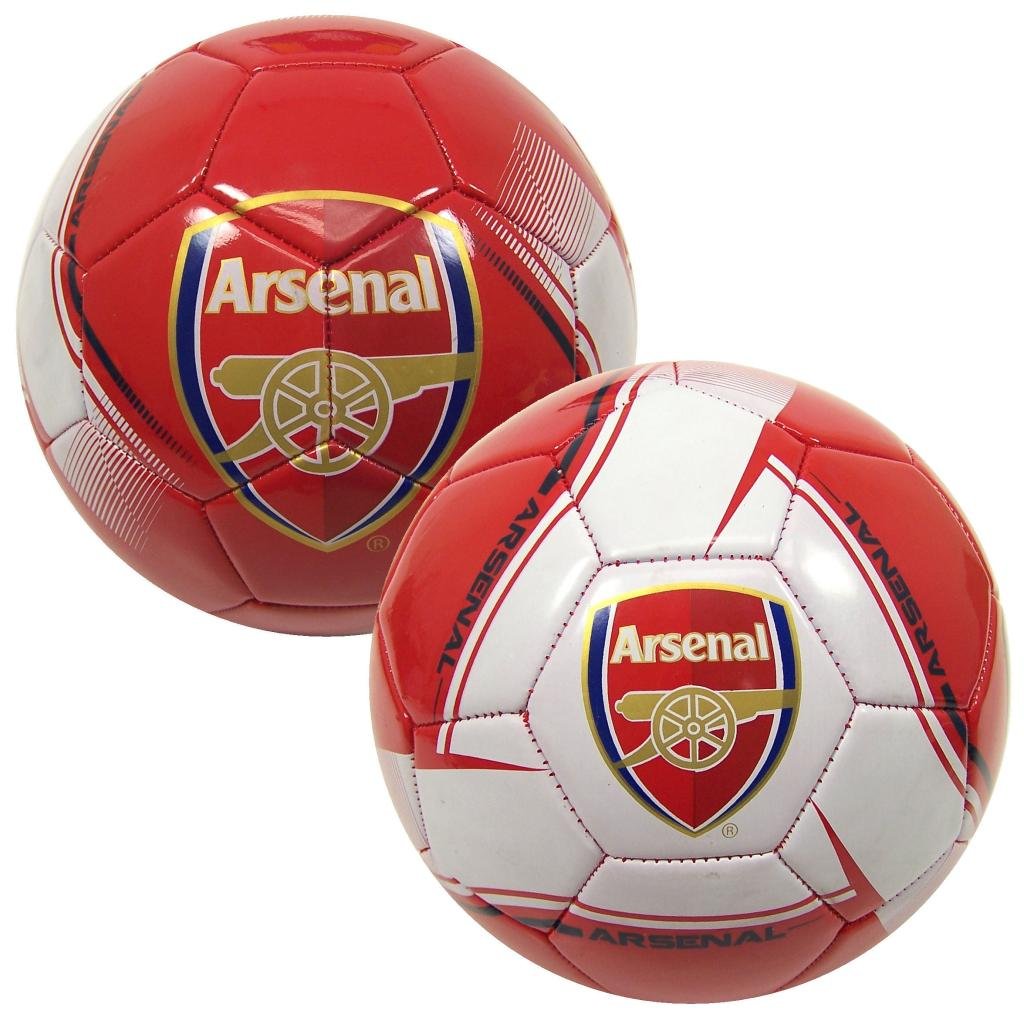 2. The clubs top scorer is the French Thierry Daniel Henry.

The forward played for eight long years in the team leaving 228 goals for the Gunners. 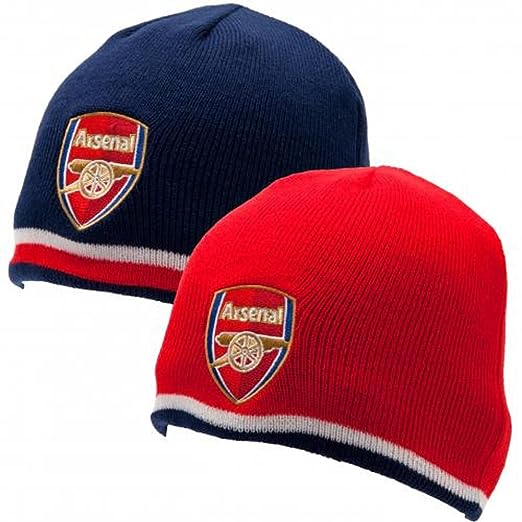 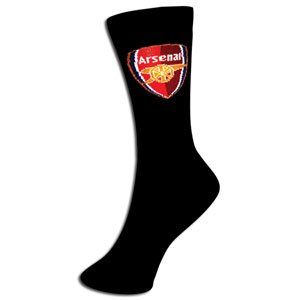 3. The current French manager, Arsène Wenger, has by far served the team longest .

The 65-year old Wenger has served the team as manager since 1996. 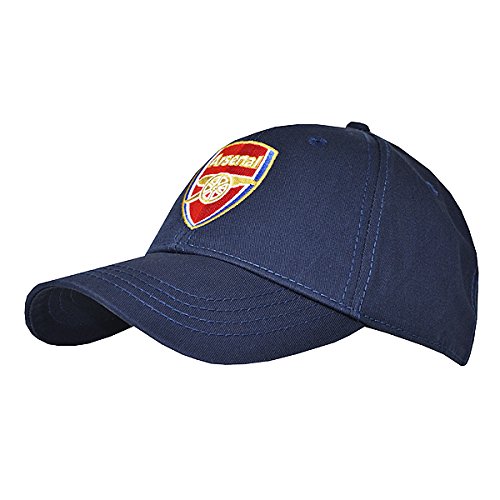 4. Dial Square was the original name of the team.

It historic roots started in 1886, wherein the club was instituted by a group of workers of the Dial Square Workshop. 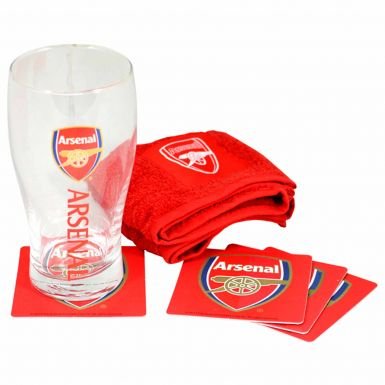 5. Herbert Chapman was perhaps the most renowned manager of the club.

As a manager, he imposed several groundbreaking “firsts” for the team. 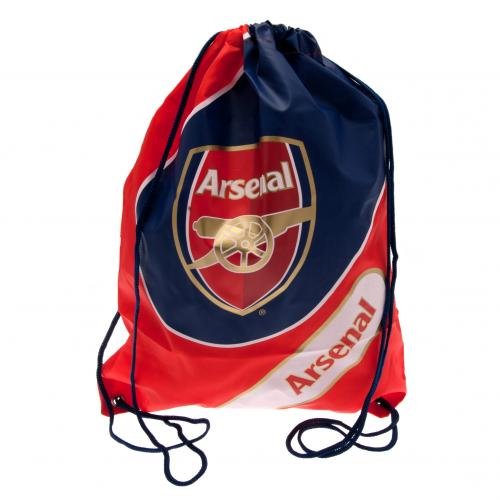