Home  /  TV  /  Why We Should Respect Cartman’s Authority!

Why We Should Respect Cartman’s Authority!

Respect my Authority! Anyone who knows South Park, and its main character, Eric Theodore Cartman must be familiar with this phrase. Fondly referred to with his surname, Cartman, his aggressiveness and arrogance definitely commands some respect on its own.

He’d change the plot for revenge 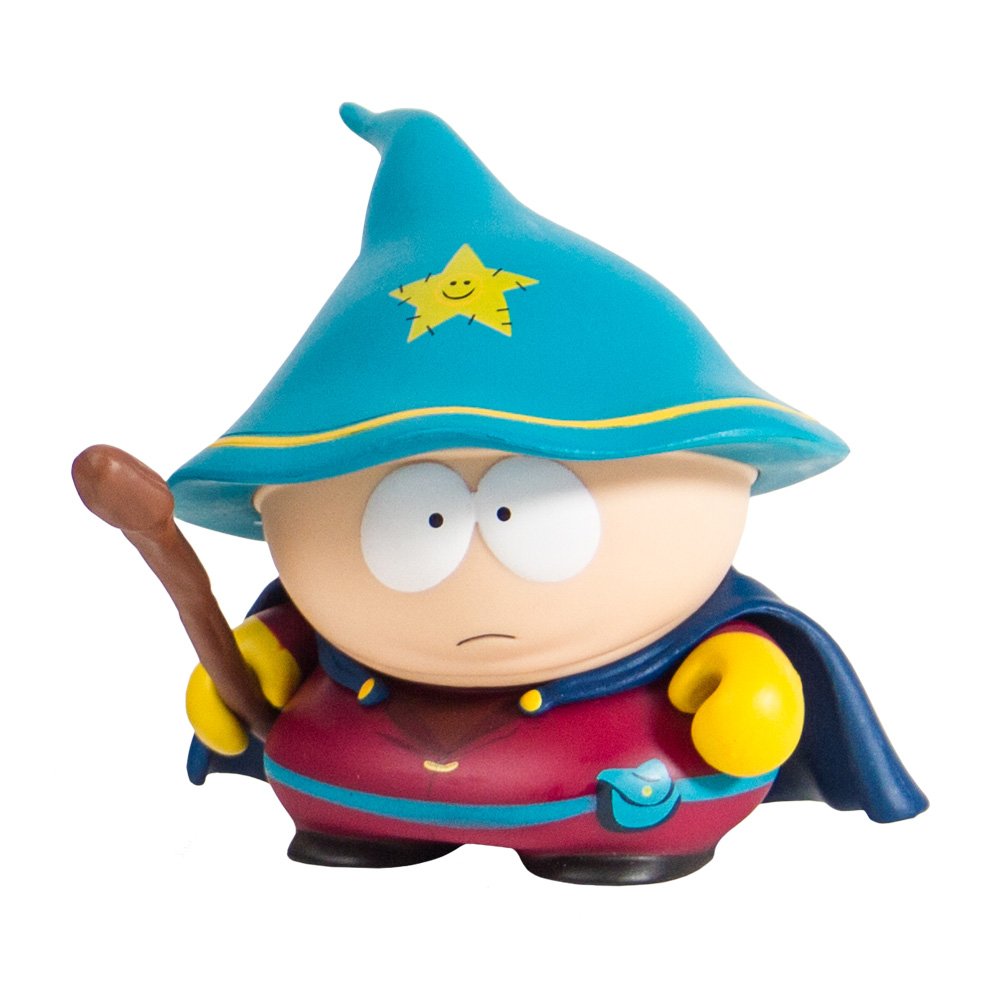 With the entire plot resting on his fat shoulders, you would expect his arrogance and aggressiveness to be in total control of events. If you oppose him, something terrible will happen. You can count on his arrogance and scheming brain to come up with the most painful demise to your fun.

He occasionally gets murderous 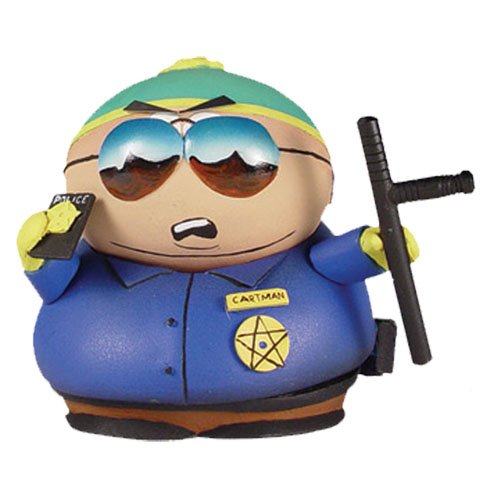 In season five, Cartman had a plan in motion to kill Scott Tenorman, a fictional player for Denver Broncos who happens to be his father. If Cartman can go thus far when his dad is involved, how much would he do to you if you don’t heed? 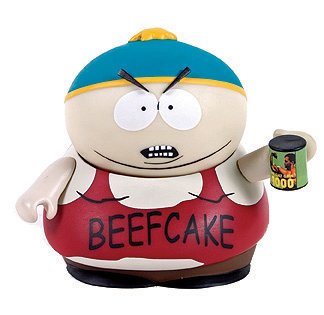 Cartman knows how to extrapolate grudges and keep annoying or taunting you for long. He has been on one such feud with Kyle since he doesn’t love the fact that Kyle is Jewish. Don’t mess up with Cartmans authority and expect him to forgive and forget your trespass any time soon.

You might want to watch the full season of SouthPark :