Why Think Bruna Lima is Awesome

The term “a picture is worth a thousand words” may have been coined may years back but its relevance couldn’t be more credible than in the age of social networks. To be more specific, we would say instagram. This is the one place where words serve very little effect. Nobody pays attention to them (words). Let the picture do the talking. If we like it, we would crown it. That is how we come across Bruna Lima. This is her world. She is queen here. Even Obama has nothing on her when it comes to instagram. This is why we think this ass queen is awesome. 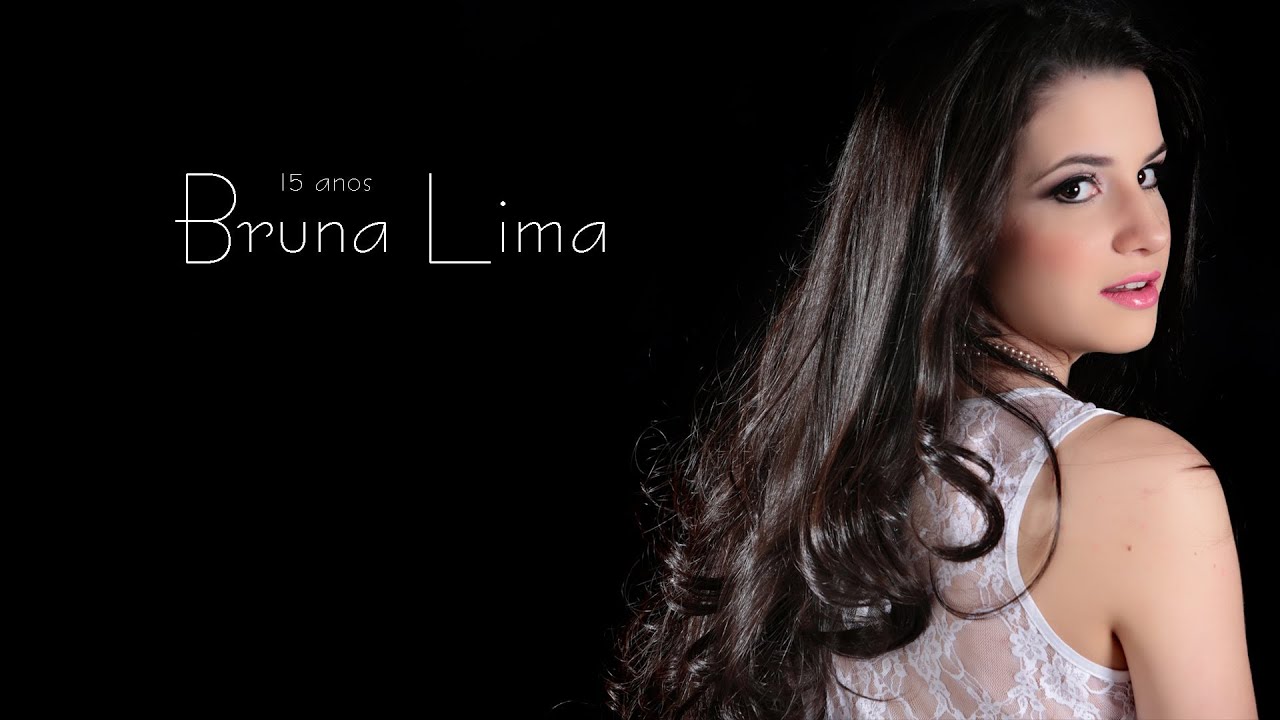 There is a reason why the world cup held in Brazil was a big success. No, we am not talking about the humiliating defeat of the hosts in their home soil. I am talking about the side shows. More specifically; The samba. Other than football, the samba festival has done its fair share of putting Brazil on the world map. They are known for having a rare breed of beautiful women who can move their body like their life depends on it. You can now picture having women with genes from Brazil and Italy which needs no elaboration of her hot women. What you get is what we call a masterpiece.

Move over Kim Kardashian, Jennifer Lopez and anybody else who still thinks she’s got it. Just when we thought we was running short of supplies, a new kid pops up. Her name is Bruna Lima. Age is nothing but a number? You can tell that to your younger self. In any case, numbers do not lie. She would probably get older too but that is a long way off so for the time being she may run the show as she deems fit. The stage is all set for you Ms. Bruna Lima.

One, two, three, even ten people can make a mistake in terms of their choice but not half a million people. To the extent of a cult-like loyalty, that is not possible. It is a free and liberal world and half a million sane men and women think Bruna Lima is awesome. Who are we to digress?

She is definitely all about her behind. Almost every man can attest to the fact that they love their women with some nice butt. If you do not believe that, you can go ahead and ask the butt implant surgeons how much they made the past few months. The figures will leave you wishing you had taken surgery in college. While at it, you can drop by at Jennifer Lopez’. If you are lucky enough and she agrees to have a sit down with you, ask her why she had to insure her butt for such a large amount of cash.

The lady knows her way around the gym and knows exactly what to do to achieve her awesome look. No shortcuts.