Why The Wire Is The Best TV Show Ever

1.The Wire: The Complete First Season 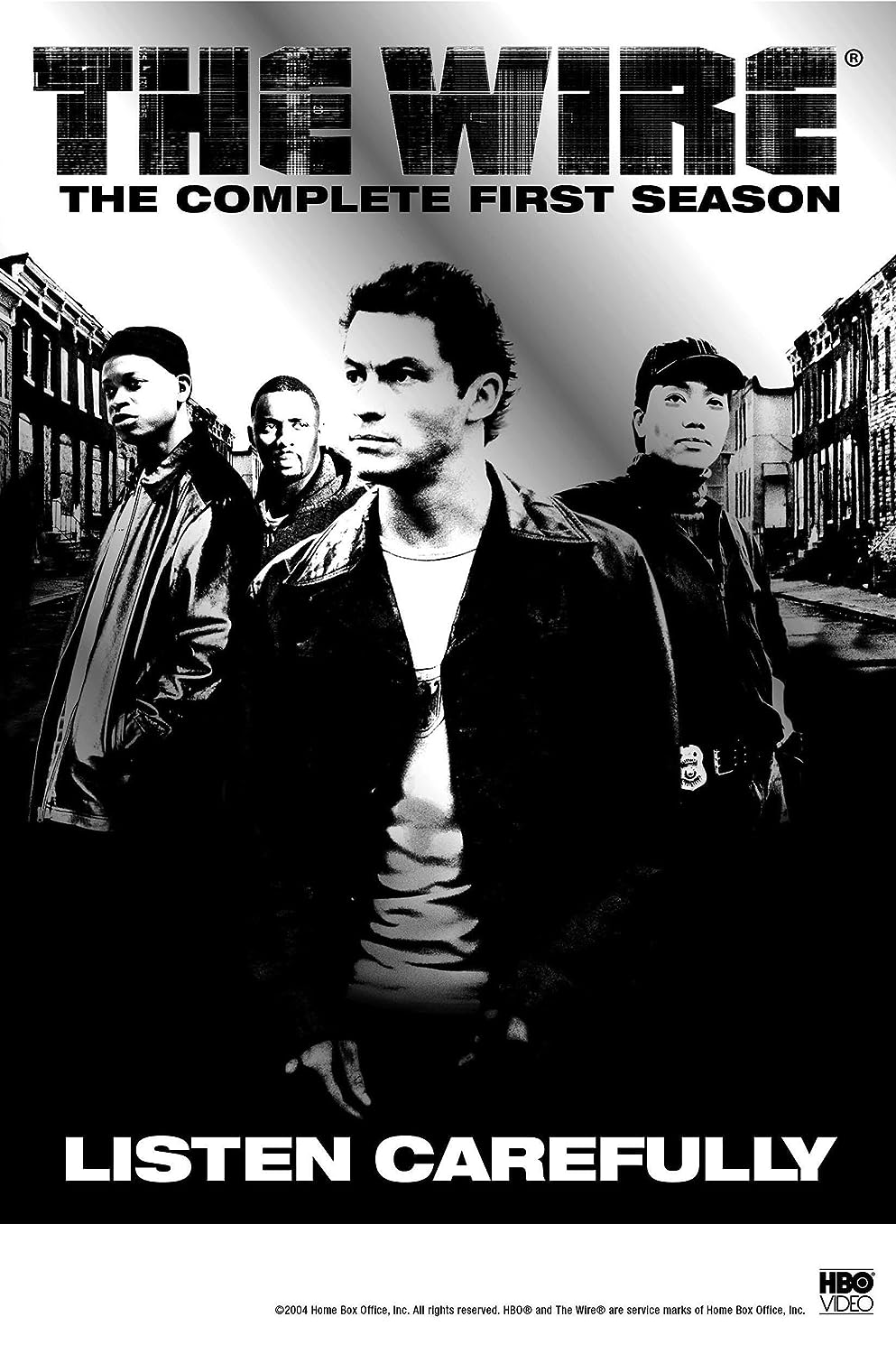 After one episode of The Wire you’ll be hooked. After three, you’ll be astonished by the precision of its storytelling. After viewing all 13 episodes of the HBO series’ remarkable first season, you’ll be cheering a bona-fide American masterpiece. Series creator David Simon was a veteran crime reporter from The Baltimore Sun who cowrote the book that inspired TV’s Homicide, and cowriter Ed Burns was a Baltimore cop, lending impeccable street-cred to an inner-city Baltimore saga (and companion piece to The Corner) that Simon aptly describes as “a visual novel” and “a treatise on institutions and individuals” as opposed to a conventional good-vs.-evil police procedural. Owing a creative debt to the novels of Richard Price (especiallyClockers), the series opens as maverick Detective Jimmy McNulty (Dominic West, in a star-making role) is tapping into a vast network of drugs and death around southwest Baltimore’s deteriorating housing projects. With a mandate to get results ASAP, a haphazard team is assembled to join McNulty’s increasingly complex investigation, built upon countless hours of electronic surveillance.

2.The Wire: The Complete Second Season 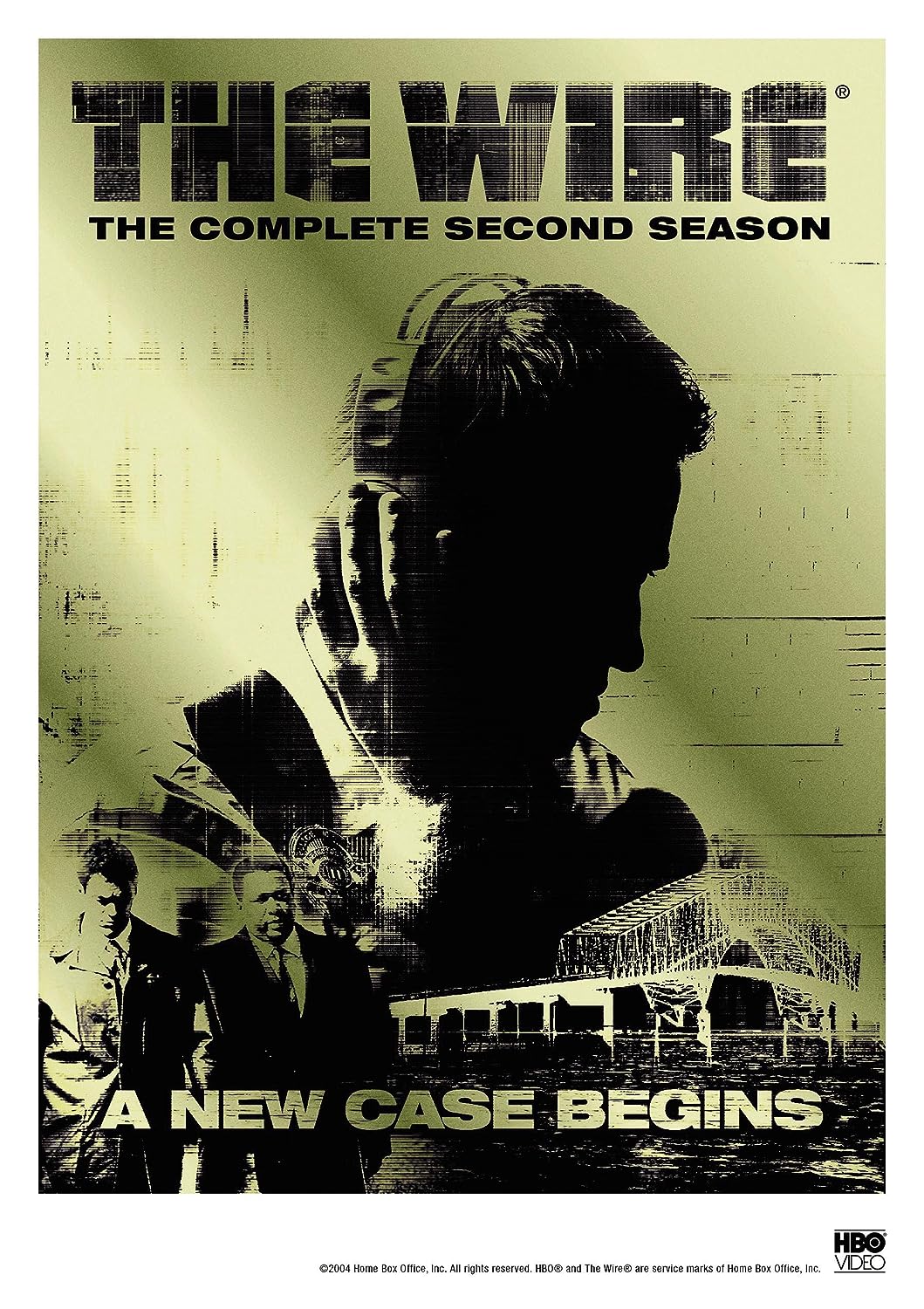 It hardly seems possible, but The Wire‘s second season is even better than the first. The “visual novel” concept of this masterful HBO series is taken even further in a rich, labyrinthine plot revolving around the longshoremen of Baltimore’s struggling cargo docks, where corruption, smuggling, and murder draw the attention of detective McNulty (Dominic West), who’s been demoted to harbor patrol while his former colleagues have been similarly reassigned following season 1. What brings them back together is a series of events which at first seem unrelated (including 13 bodies found in a cargo container), and their ongoing effort to topple the drug empire of “Stringer” Bell (Idris Elba) and the imprisoned Avon Barksdale (Wood Harris), whose business is suffering from short supply, high demand, and disruption of distribution. The dutiful diligence of a Marine Police Patrol Officer and the moral outrage of the longshoremen’s union leader are also factored into the suspicious goings-on at the loading docks, and what unfolds in these 12 episodes is an American crime epic easily on par with the Godfather saga. Yes, it’s that good.

3.The Wire: The Complete Third Season 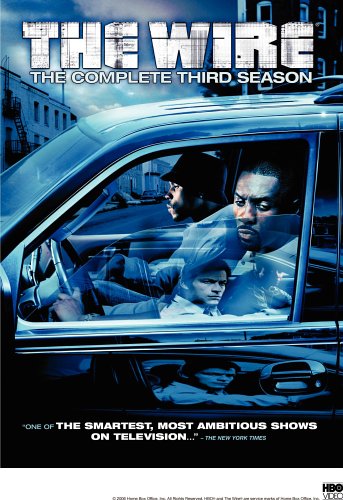 With volatile issues of Baltimore city political reform as its narrative focus, the third season of The Wire superbly maintains the series’ astonishingly consistent status as the greatest “novel for television” ever created. While the Baltimore police department’s wire-tapping investigations continue to monitor the intricate and now legitimately fronted drug ring of Russell “Stringer” Bell (Idris Elba, smooth as ever), detective Jimmy McNulty (Dominic West) continues his loutish ways, navigating through a series of shallow sexual conquests while doing some of the best cop-work of his career. Stringer’s ex-convict partner Avon Barksdale (Wood Harris) is back in the picture and bent on eliminating a drug-dealing competitor named Marlo (Jamie Hector), and Baltimore P.D. Major Howard “Bunny” Colvin (Robert Wisdom) tries his own defiantly independent brand of street justice by essentially legalizing drugs in “Hamsterdam,” where isolated sections of the city are established as open drug-dealing zones, utterly without the knowledge or approval of Colvin’s superiors. As city councilman Tommy Carcetti (Aiden Gillen) plots his own ruthlessly ambitious strategy for the mayor’s seat, Baltimore officials, McNulty’s wire unit, and the entire Baltimore P.D. stand poised for the inevitable fallout from street-level and executive-level manipulations of power.

4.The Wire: The Complete Fourth Season 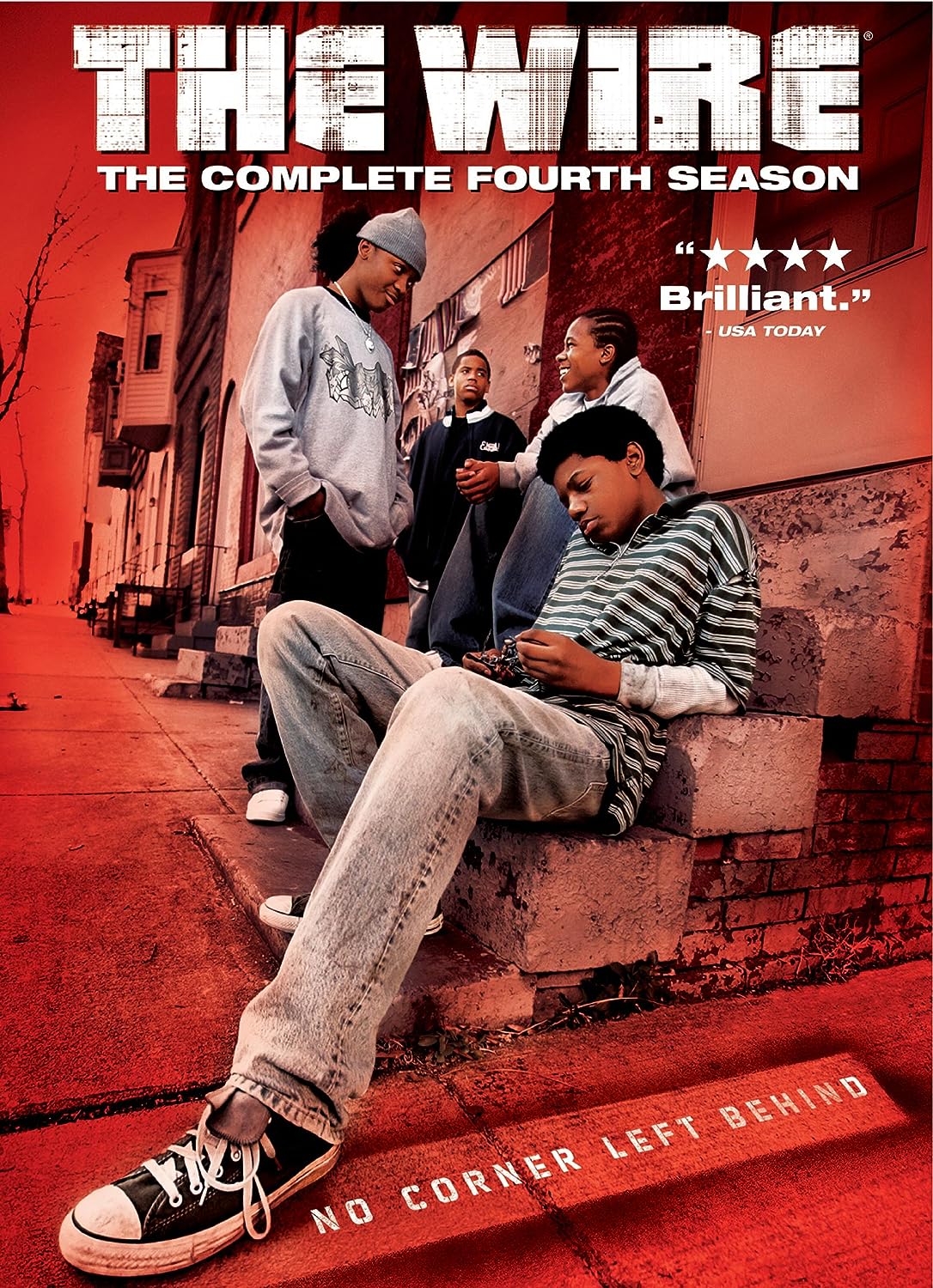 5.The Wire: The Complete Fifth Season 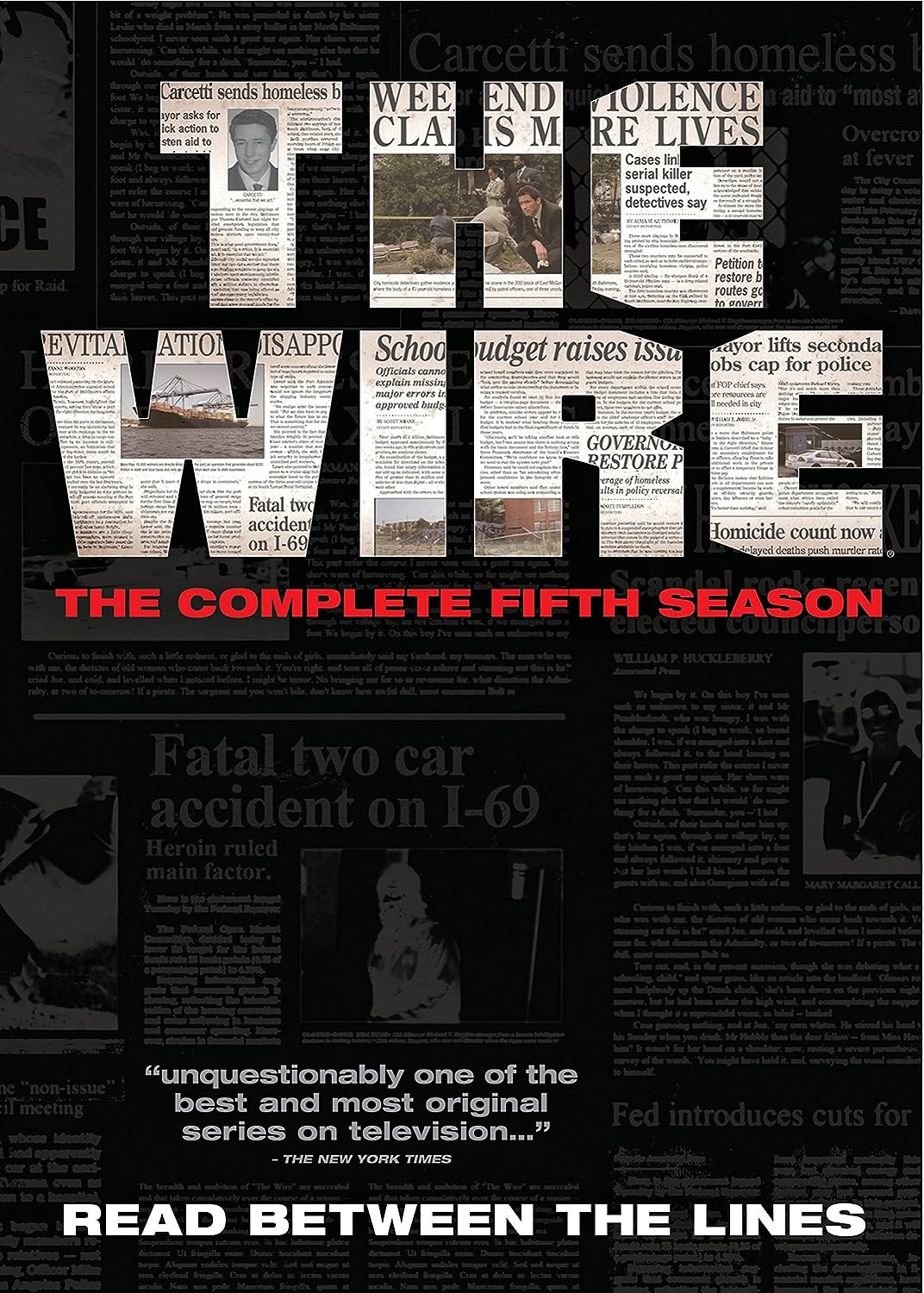 In the projects. On the docks. In City Hall. In the schools. And now in the media. The places and faces have changed but the game remains the same. Times are tough for the detail. Mayor Carcetti has slashed the departments budget to the bone. Police are operating without overtime some without cars and radios. Angered McNulty is off the rails again and headed down a dangerous path of deception and lies that will ally him with an unscrupulous reporter. The drug trade still rules the corners all you have to do is read between the lines.