Why Star Trek: Deep Space Nine Made A Difference

Star trek fans have different opinions when it comes to the sequel of the thrilling adventure- Deep space nine. This production offered a completely different feel of the series. Unlike its earlier version, which based entirely on a ship, the latest version was in a star base. This brought a different perspective of the series especially to ardent followers of the series. In addition, the star base was not just any base, it was a reclaimed Cardassian base set up in a rough neighbourhood. 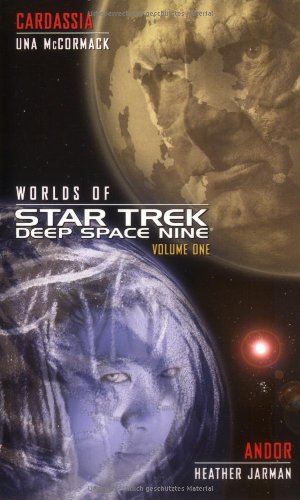 In addition, the alien characters were accorded human-like tendencies. This was achieved by the fact that characters like Garak and Gul Dukat were made to have empathetic emotions towards characters like Quarak and Nog. This made it easy for anyone to relate to the characters as if they were human.

Furthermore, the characters were well thought of, which gave the series an incredible boost. All the characters in the sequel played their part. Again, with the irony that was captured in the series it was interesting to see the events as they unfold. For instance, the scientist had the brain of an old man and the body of a woman. With such intricacies, you just could not wait to see what happens next.