Home  /  TV  /  Why Arrested Development Is A Must-Have Classic

Why Arrested Development Is A Must-Have Classic

Most of the times, sitcoms are judged by their ability to awe and send an audience laughing at least every now and then. Unless you live in a cave with no decent cable TV or are so much into sports and wouldn’t give a second thought to a sitcom, you most definitely have heard of, and perhaps watched, Arrested development. 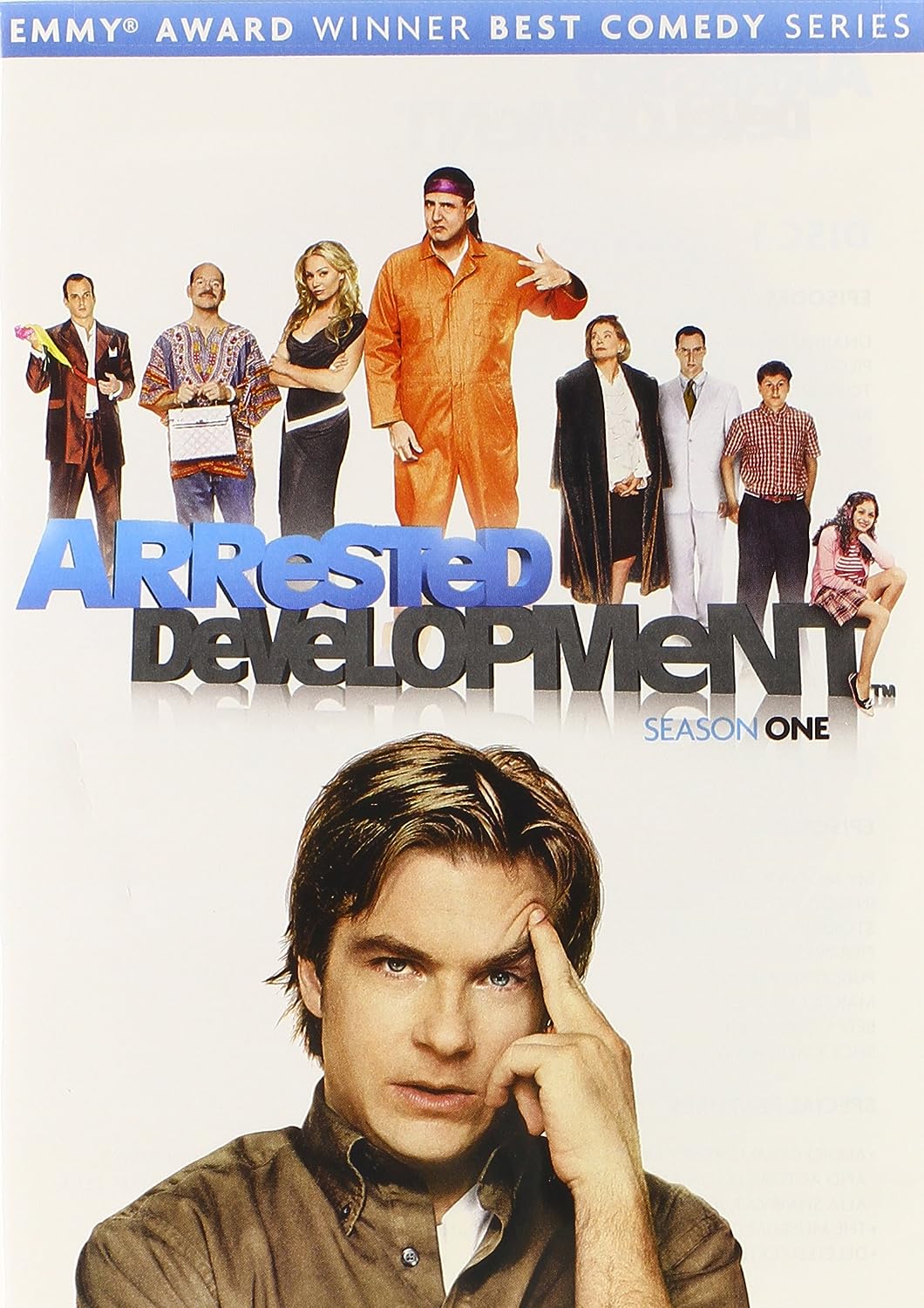 With the original script all about a man trying to keep family business running after his father locked away in jail, you can easily guess that there is a lot of drama, witty and scandalous schemes combined with some impossible family ‘affection’ here and there. 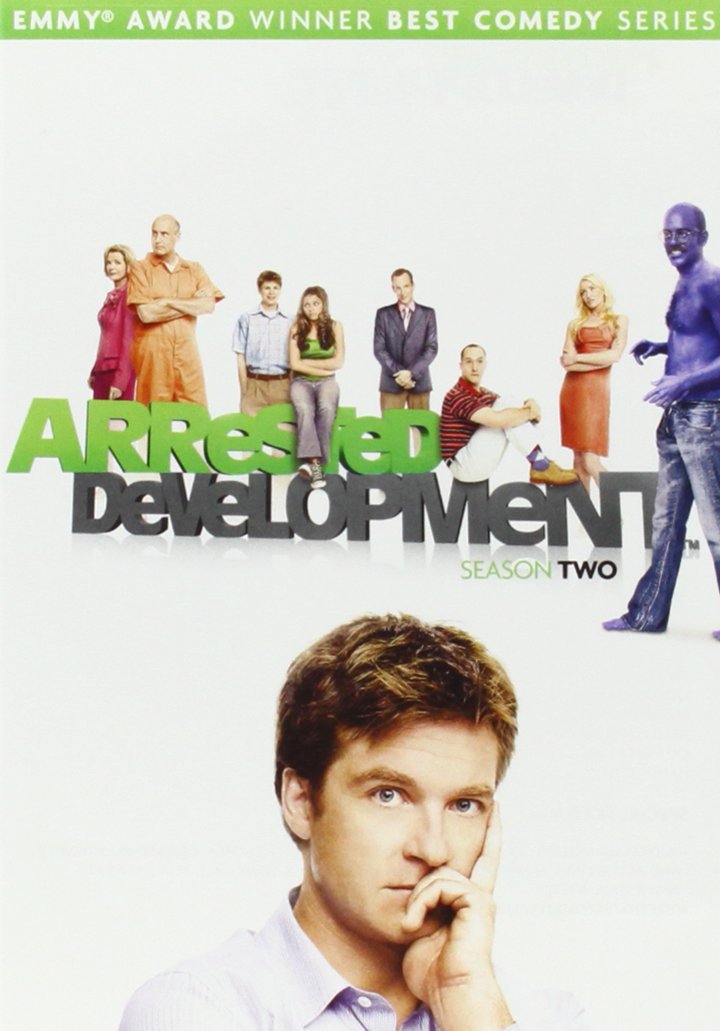 This is one the TV shows that though pure genius didn’t get as much ratings as they deserved during their maiden voyages. When Fox first ran the sitcom, it had to scrap it off on basis that it wasn’t doing so well on the rankings. Did this keep people from loving it? No. Public demand made Netflix resuscitate the classic and put it on its video streaming service on 2013. 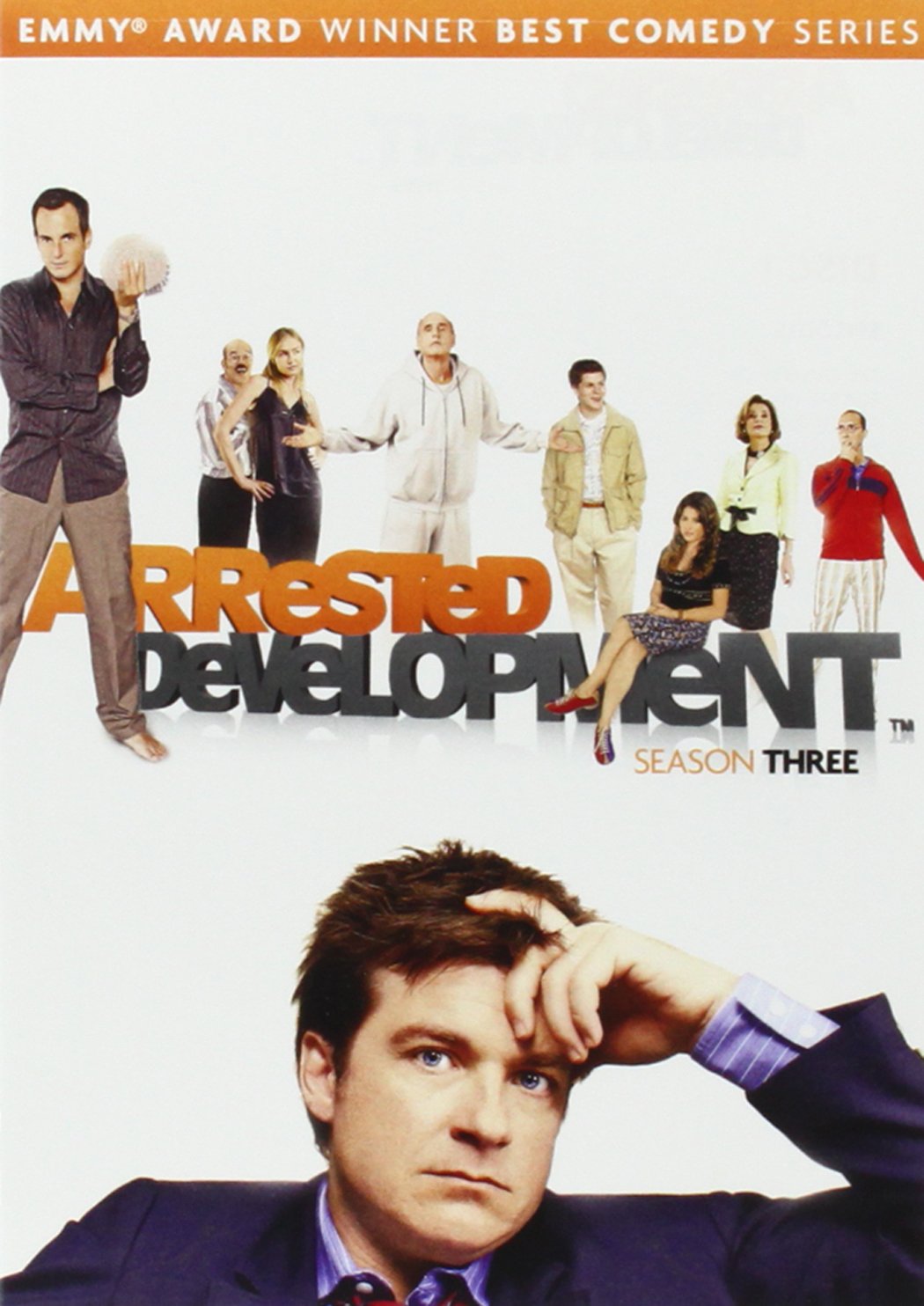 The combination of the intellectual humour of the late ‘90s, a lavish touch of impressive modern day graphics and audio and a strong plot is all that is needed to create a must-have classic. Arrested Development has it all. 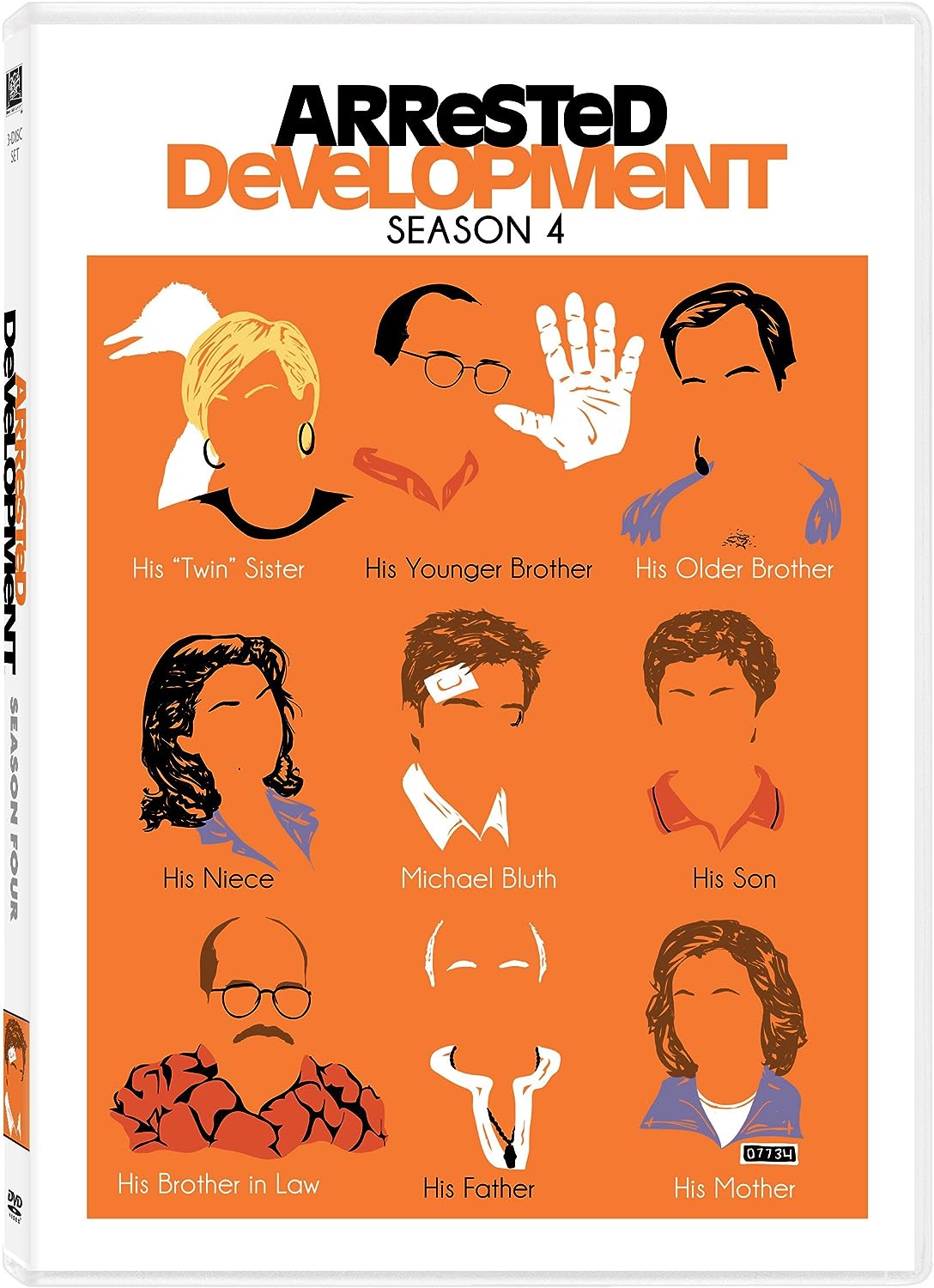