Walking Dead: Could You Survive A Zombie Apocalypse? 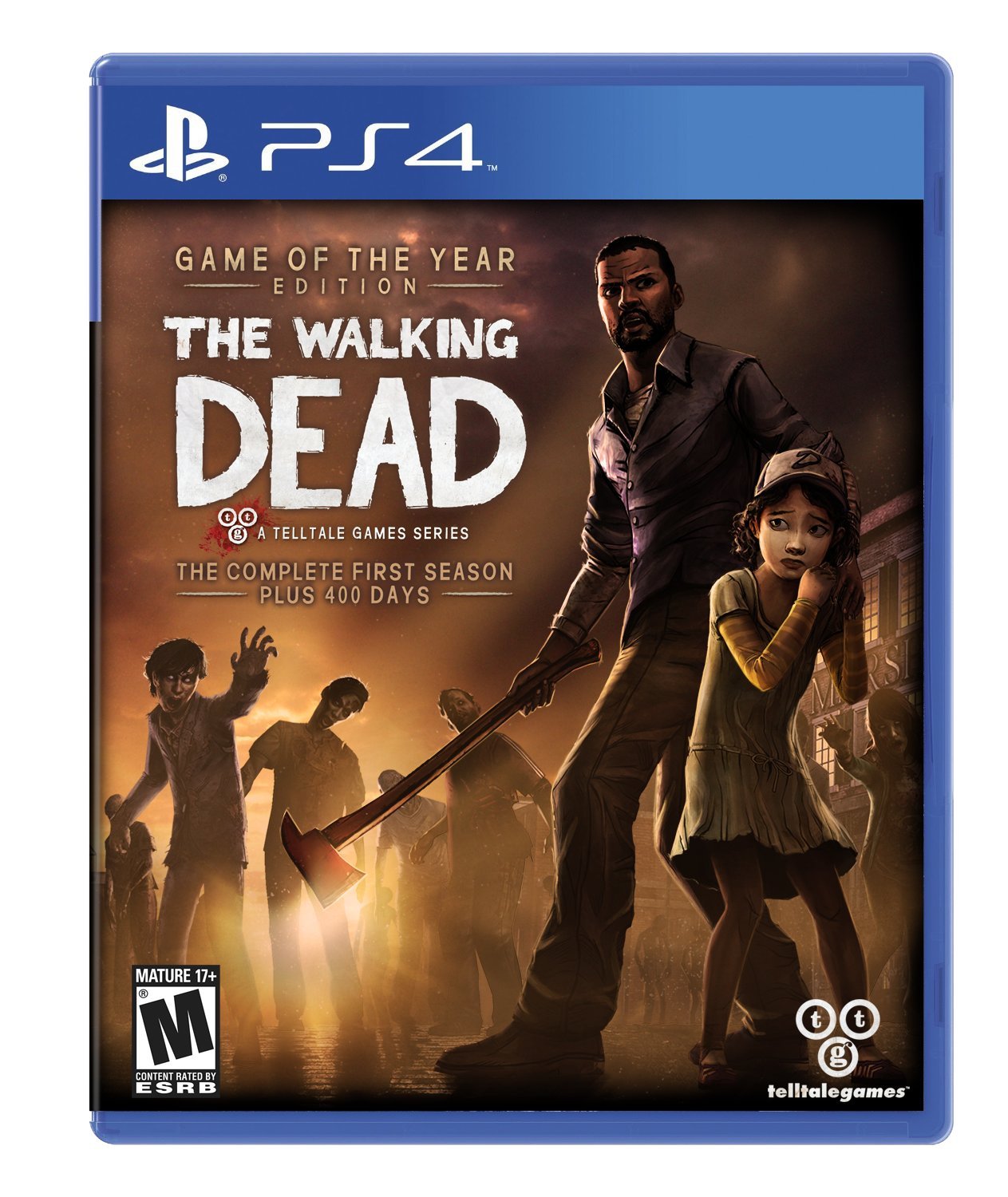 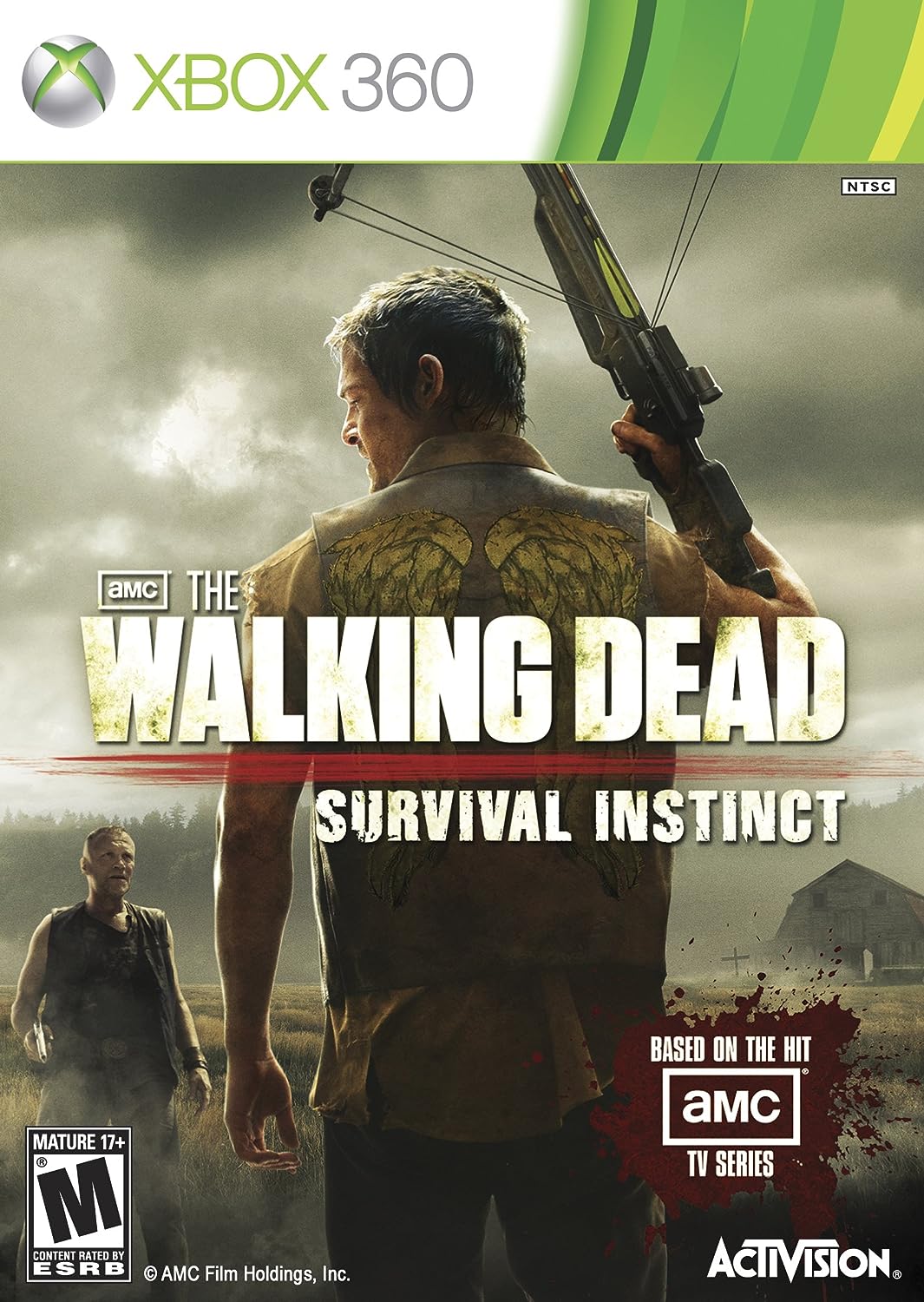 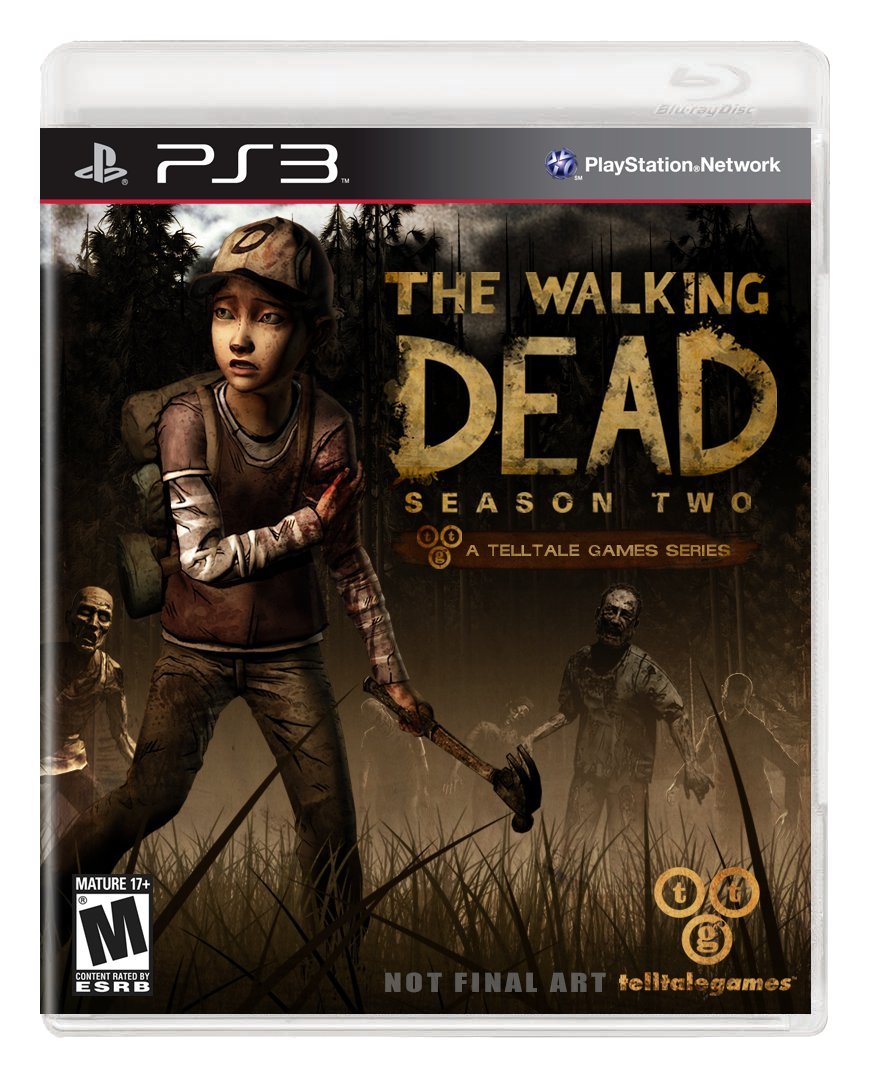 Product Description:
The Walking Dead video game takes the undead and brings them out of the AMC Emmy award-winning TV show and into console gaming systems in a new, terrifying way 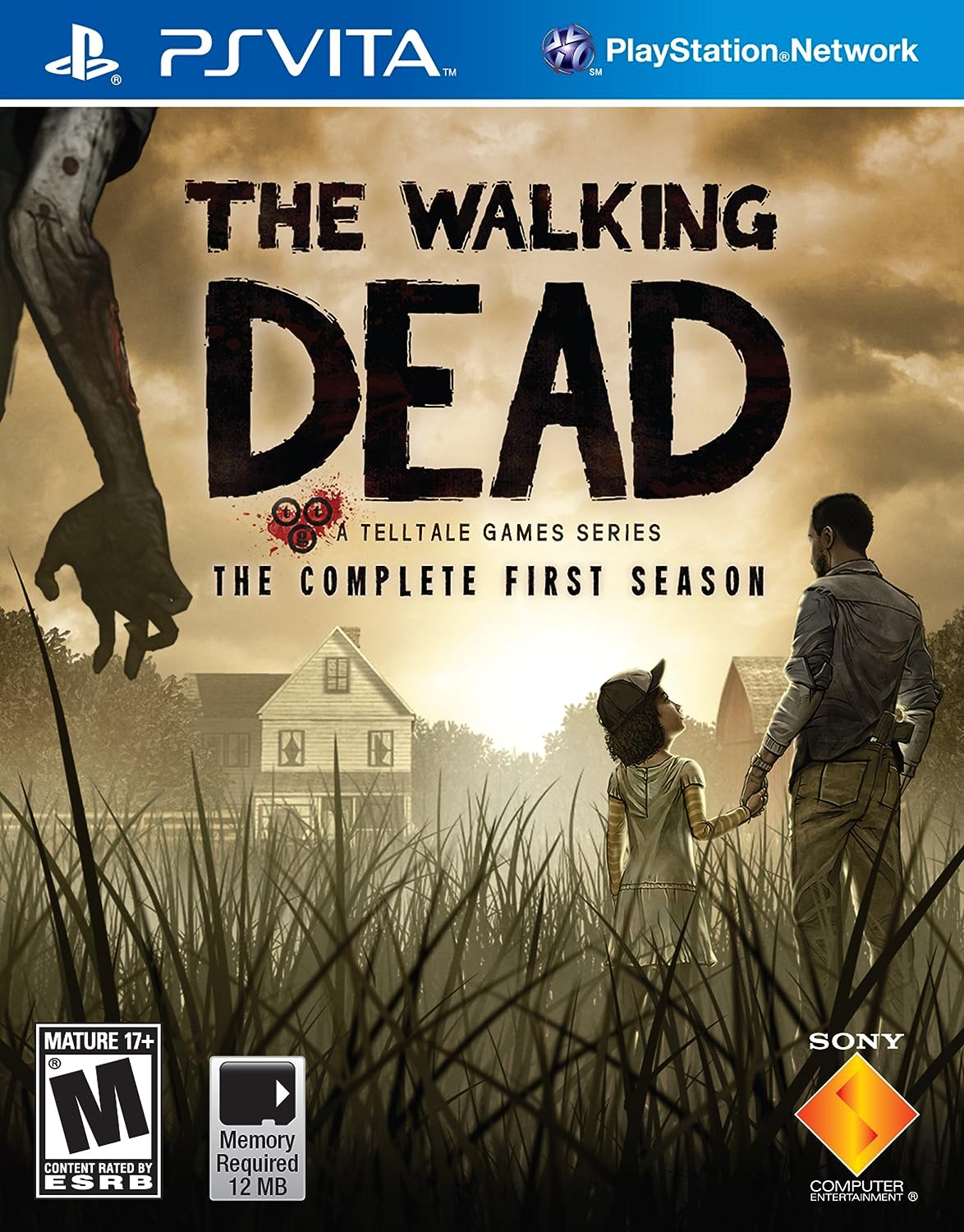 Winner of over 90 ‘Game of the Year’Awards, The Walking Dead CompleteFirst Season includes all 5 episodes ofthe critically acclaimed series, plusspecial episode ‘400 Days’. Play as Lee Everett, who has beengiven a second chance at life in a worlddevastated by the undead. Experienceevents, meet people and visit locationsthat foreshadow the story of Deputy SheriffRick Grimes. Each move matters in thistailored game experience, as your actions,choices and decisions affect how yourstory plays out across the entire series. 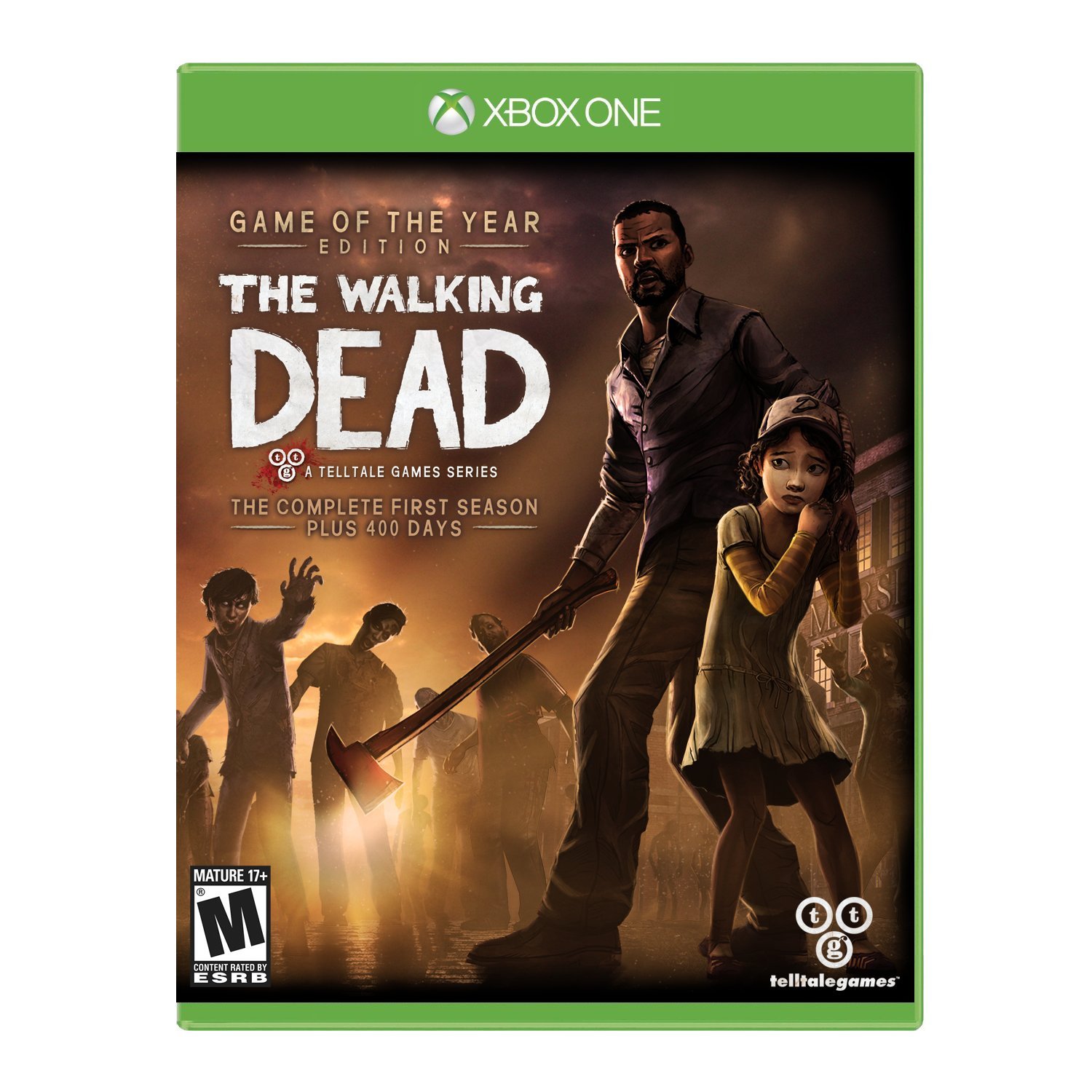 The Walking Dead is a five-part game series set in the same universe as Robert Kirkman’s award-winning comic book series. Play as Lee Evertt, a convicted criminal, who has been given a second chance at a life in a world devastated by the undead.