Top Seven Most Quotable Fast and The Furious Quotes

The Fast and the Furious has been around for quite some time. It is a perfect merge of cars, brotherhood, family and crime. As you would expect, there is more than enough quotes in the current franchise’s 7 sequels to encourage and motivate. Here are the top ten quotes that are as insightful as they are entertaining.

“One car in exchange for knowing what a man’s made of. That’s a price I can live with.” —Han, Tokyo Drift. 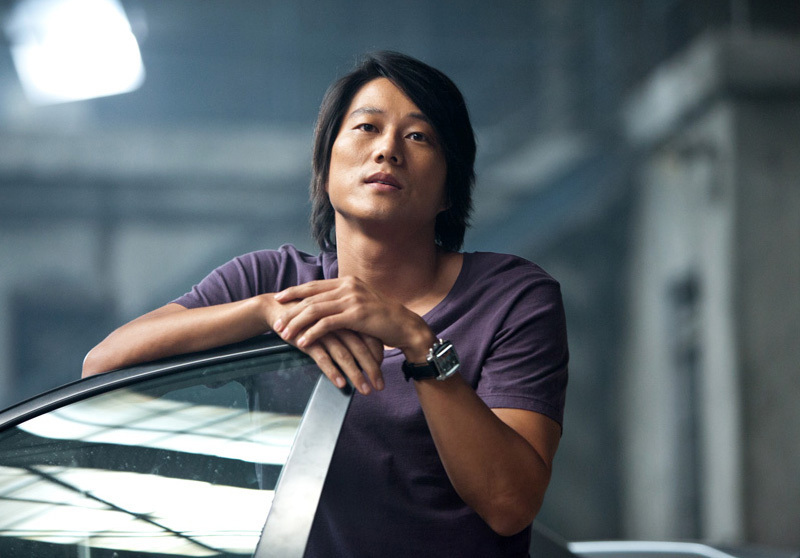 Han loves his cars, he thinks they are worth that much. 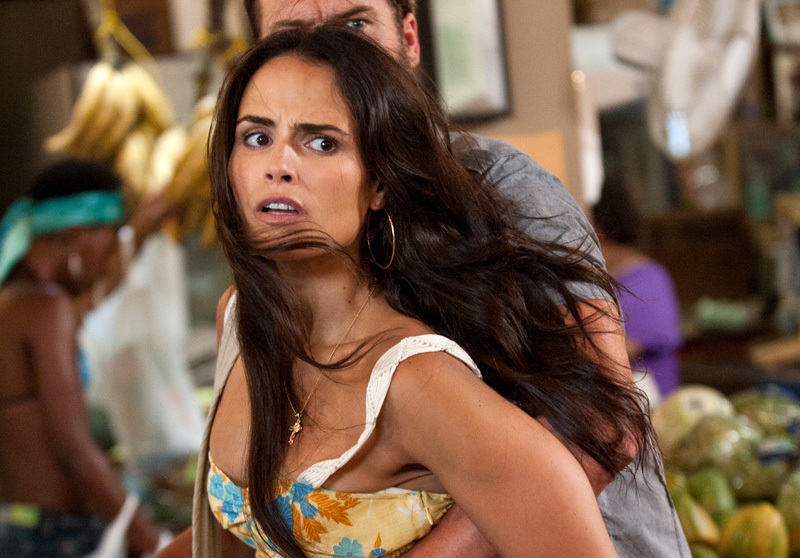 Mia, brings the concept of goodness and lover for family in the movie. Who else would you expect to make such a surly but sensible comment but her? 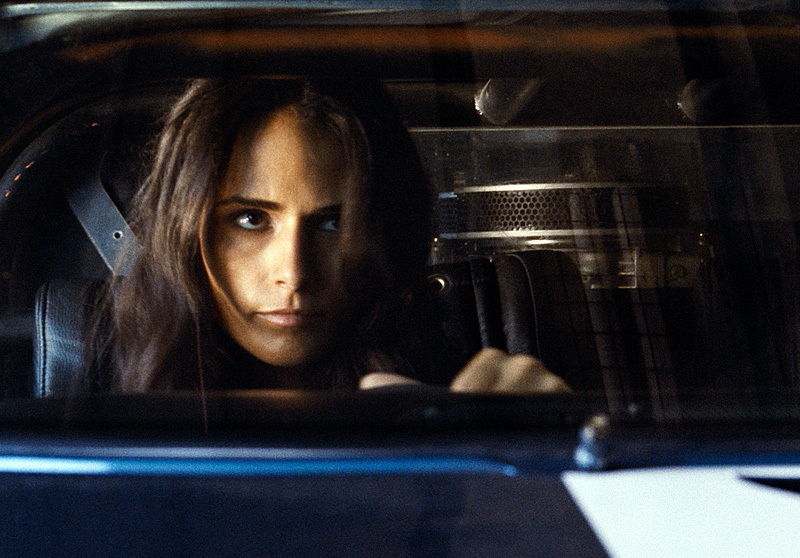 She is just as sensible and reliable as she is when behind the wheel. And oh, her lines are perhaps as good as her daring spirit.

“Are you one of those boys who prefers cars to women?” 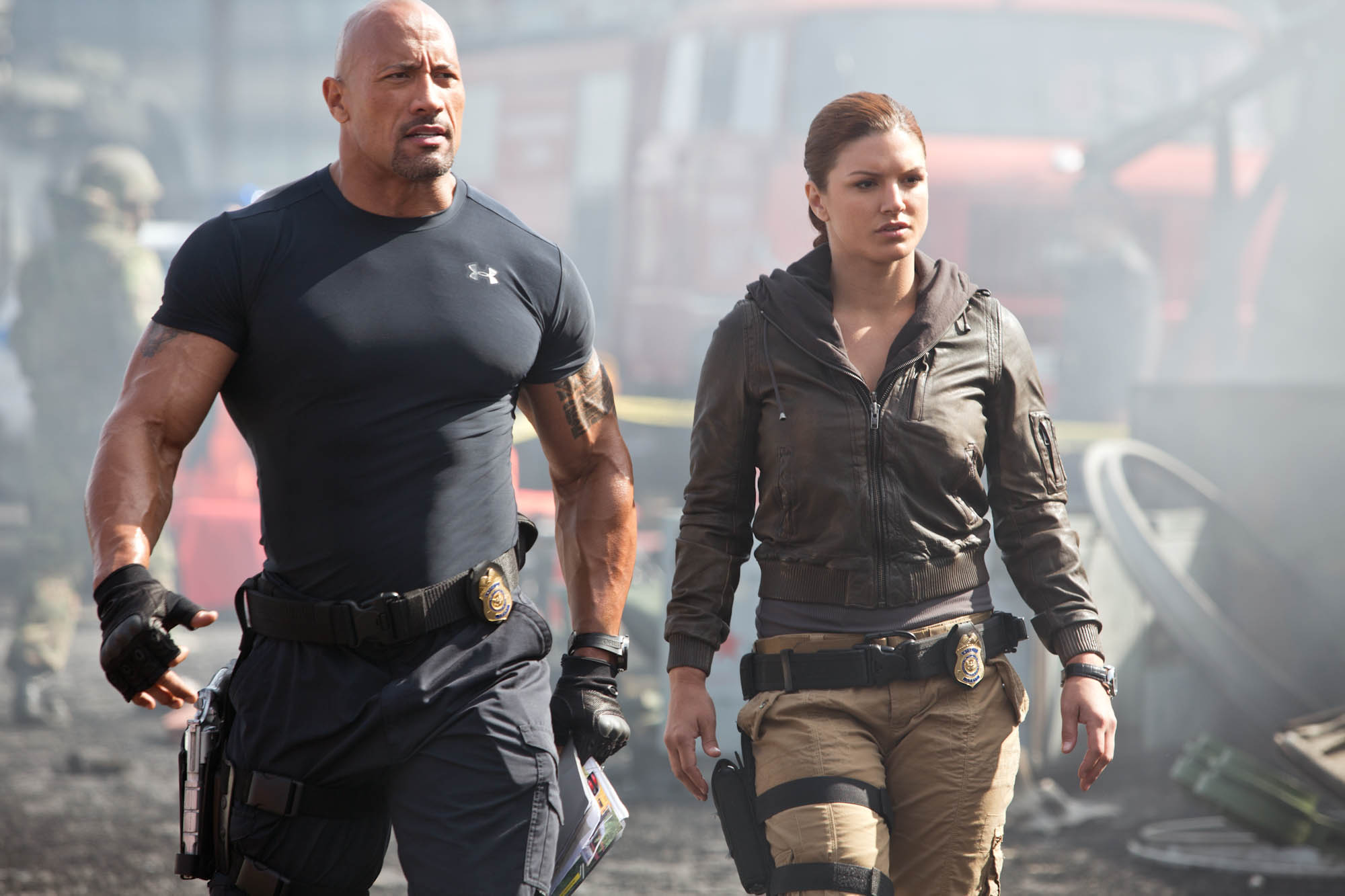 This is not really a quote, but it is a perfect escapist answer to a trick question. I mean, it got everything, from cars to women and bikes covered.

I will hold onto this. It could come in handy only if I could replace the drift with a more applicable word.

“I live my life a quarter-mile at a time. Nothing else matters. Not the mortgage, not the store, not my team and all their bullshit. For those ten seconds or less, I’m free.” — Dom, “The Fast and the Furious” (2001) 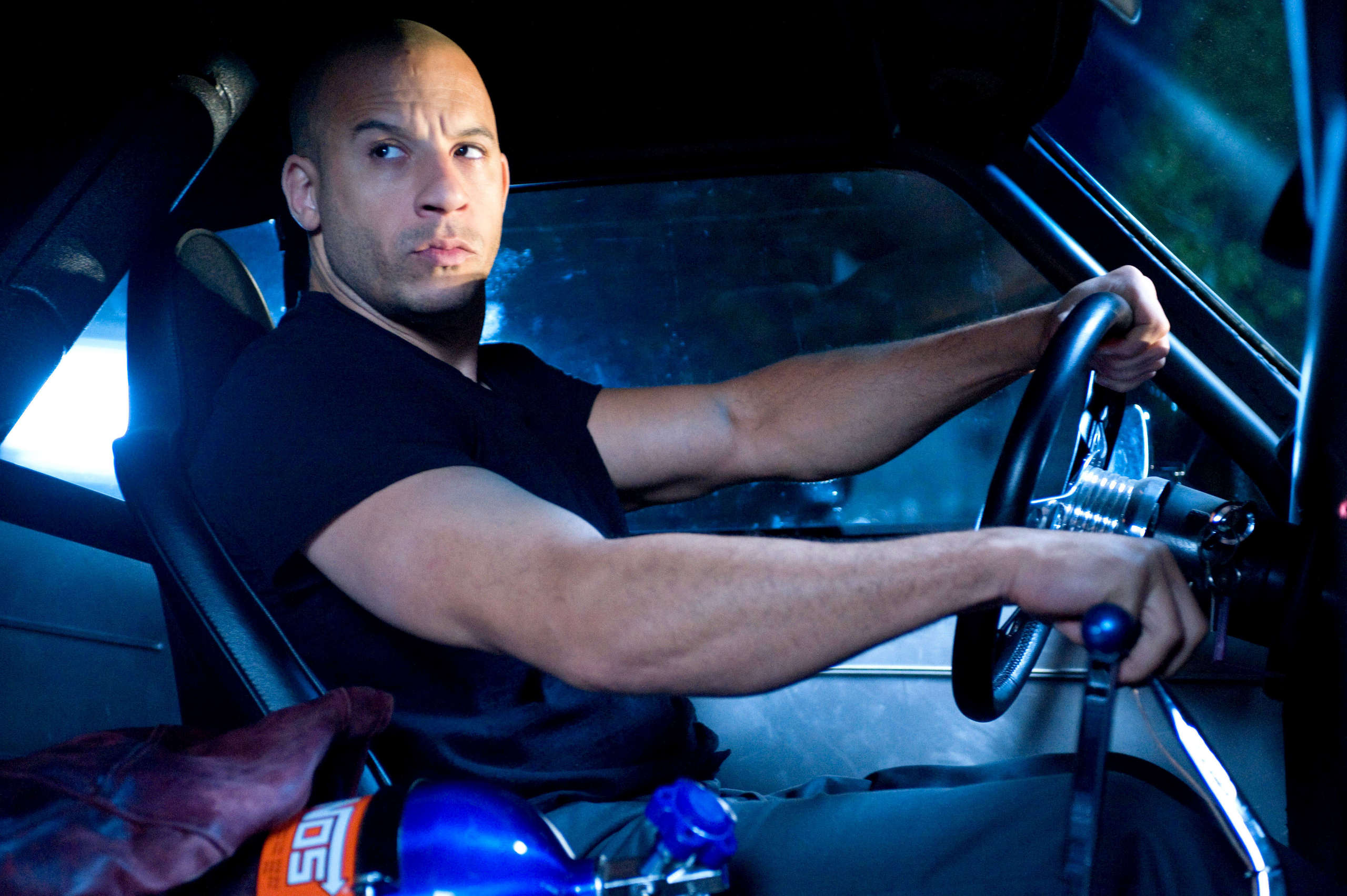 If only life was this simple! It’s a great philosophy. It will work mighty fine in calming your nerves if you are the worrying type.

“I don’t have friends. I got family.” – Dominic Toretto

Remember when I told you Fast and the Furious is all about family? Well, this is what I meant

The Fast and the Furious might be fun simply because there are many muscle cars (and muscle guys) throwing their bodies around. Looking at it from a different perspective, however, will give you a glimpse of the intricately woven moral lessons that would actually make you a better human being.