Robert Downey Jr. is what we would call an all-rounded person. He is an actor, a producer, and a singer. While his career heavily rests on his success as a youth, his character wouldn’t be as complete as it is without his brief stint of legal troubles and substance abuse crowned by a rebirth of commercial success in his mid-age. Here are some of his most interesting movies that you must watch to get a glimpse of his exemplary character.

This is the first movie he is listed as Robert Downey Jr. He plays a young drug addict, Julian, something he does pretty well. This is among his first career defining movies.

This movie had him get a Best Actor Oscar nomination of his role as the Little Tramp. This movie saw him graduate from the racy youth role to more level-headed roles.

This is a Shakespeare adaptation. You mightn’t find it interesting if you don’t love twisty stories full of ancient English. If you love such, however, you will find Robert an intriguing character as he perfectly fits into his role.

Downey picks up a more modern role in this movie by playing  a crook pretending to be an actor. The film is impressive as it works on demolishing genre clichés that would have got you wondering.

He is in a troupe of 3 obsessed with solving the 70s Bay Area serial killer mystery. Downey is a nosey journalist whose reports attract the attention of the killers, the Zodiac. The race for his life and uncovering the killers makes this piece quite a thriller. 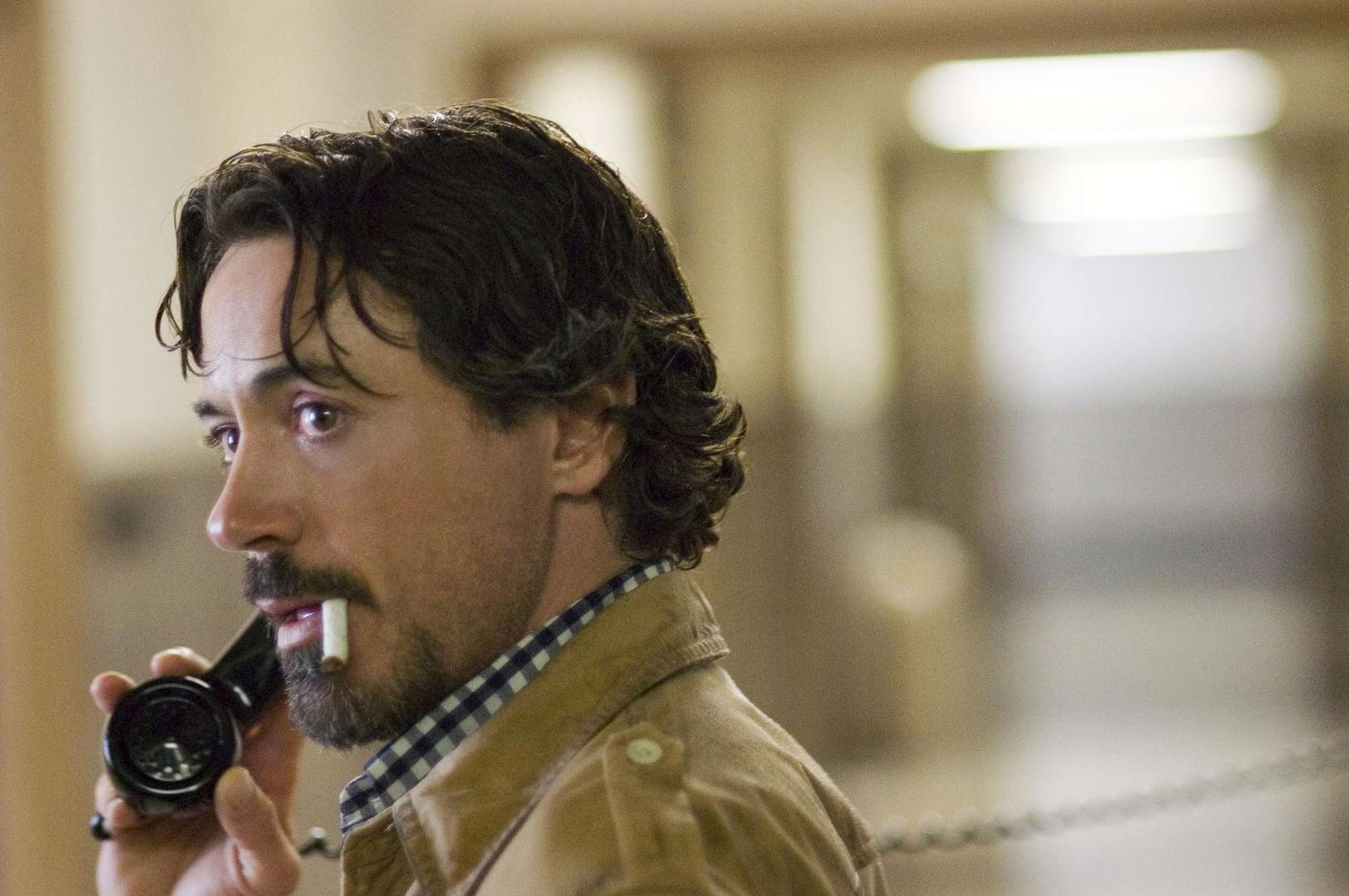 Robert Downey is the Tony Stark in Iron Man. His ability to blend seriousness with brilliance and playboy wits contributed to the creation of the phenomenal Tony Stark image, hence the success of Iron Man.

This gave Downey his second Oscar nomination for supporting actor. He plays an American African soldier. His hilarious ‘I don’t read the script, the script reads me’ approach made him steal the show even though he wasn’t the main actor.

Sherlock Holmes has been a legend from the age of the novels, to movies to TV shows. There is no better way to bringing such a character to life than letting Downey handle the role. He never disappoints.

Robert has been around for quite some time. In all these years, he has managed to evolve in his acting maturity making him one of the most captivating actors with the ability to double up for different roles, in different movies. He is quite the entertaining hardworking type.