TMNT: Our Heroes in a Half-Shell!

Leonardo, Michelangelo, Raphael, and Donatello! Who says they don’t recognized these heroes in a half-shell? For us 90’s kids, we have lived with  Teenage Mutant Ninja Turtles or TMNT era of our time. Still, with Nickelodeon airing a new version of our turtle supers, more and more kids will come to see and know the TV cartoon we’ve all been hooked to.

Below, we have listed down four facts about our reptilian heroes!

1. Its creators were Peter Laird and Kevin Eastman.

Originally, these cartoons were from comic books published by Mirage Studios in 1984. 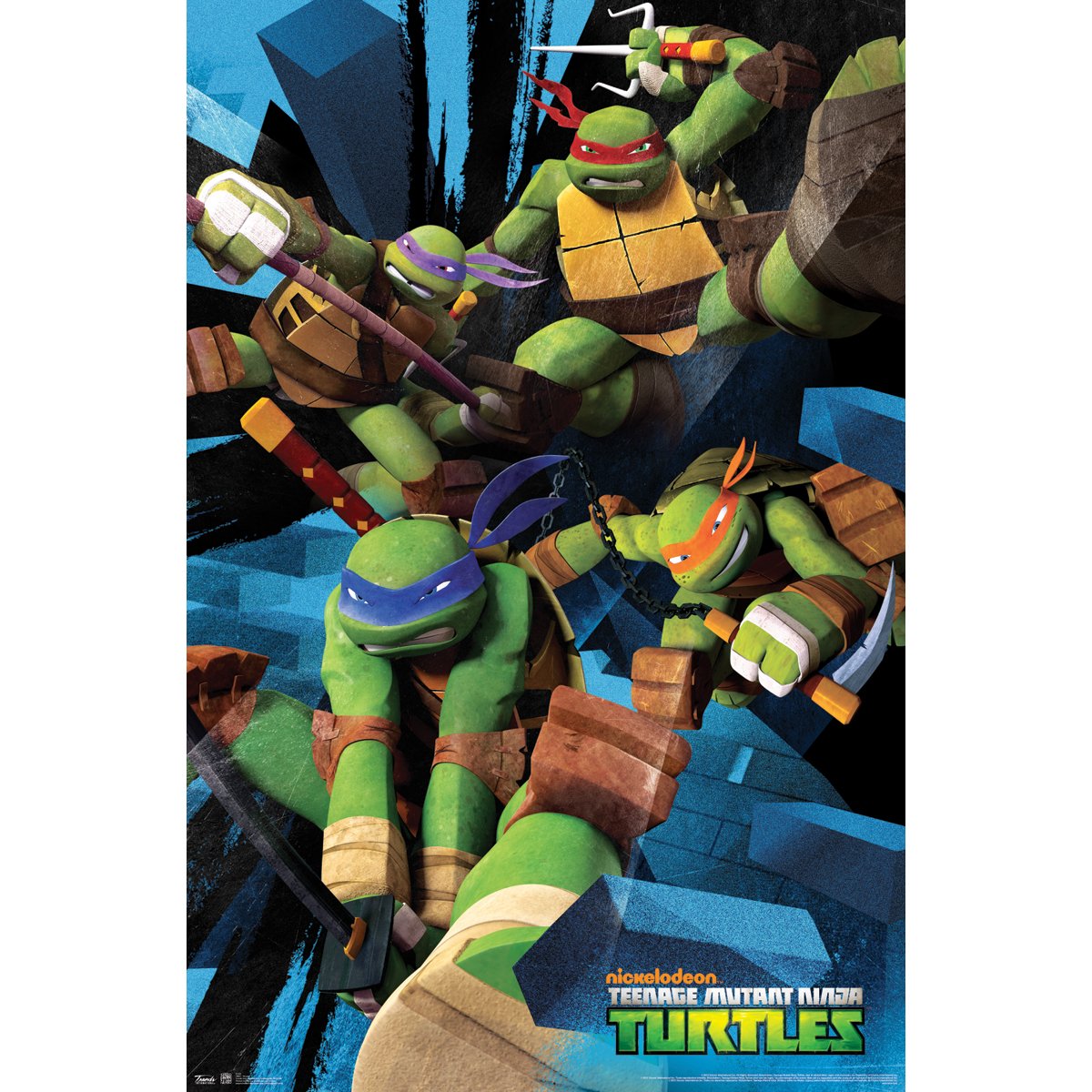 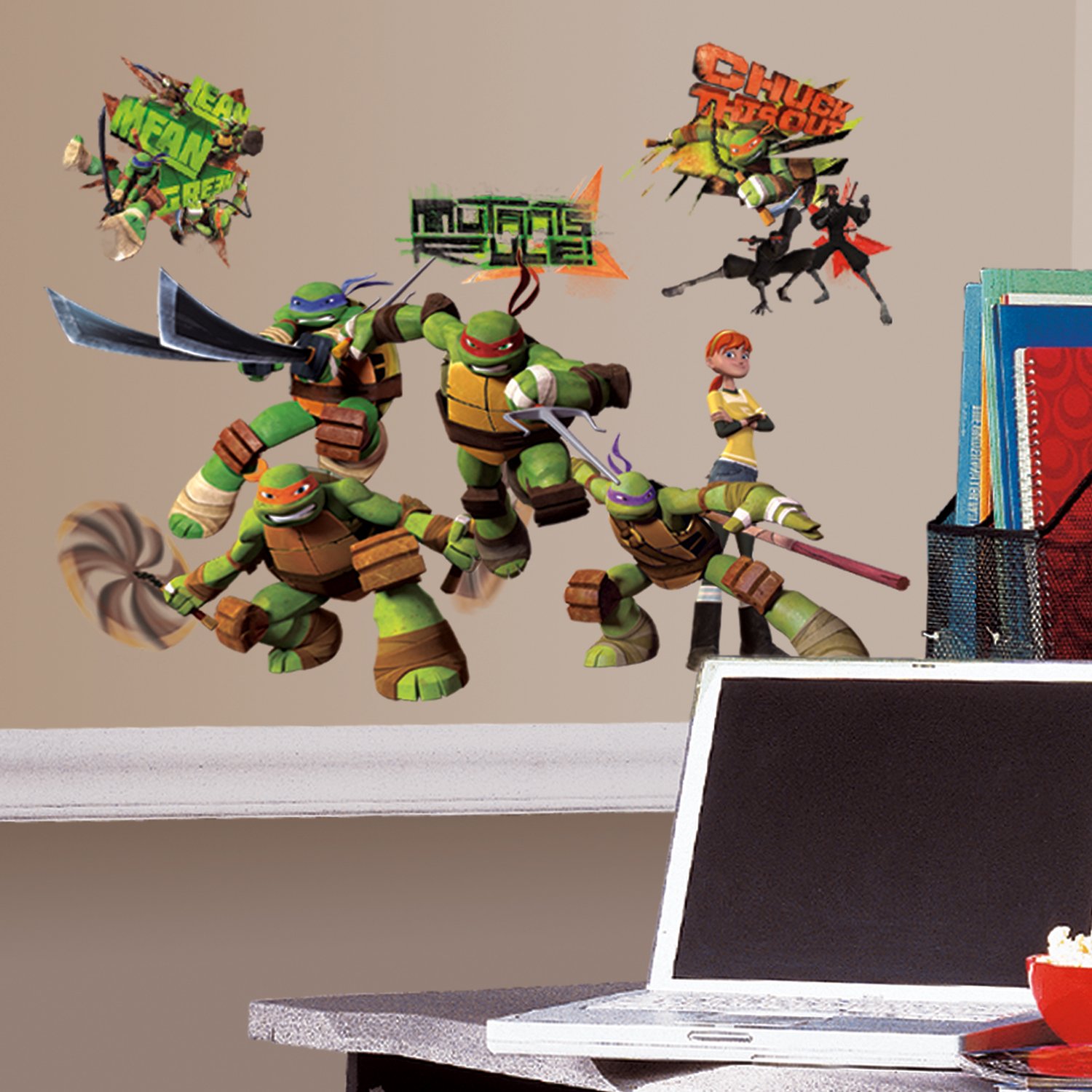 2. The ninja turtles have also been adapted in several Japanese manga series. 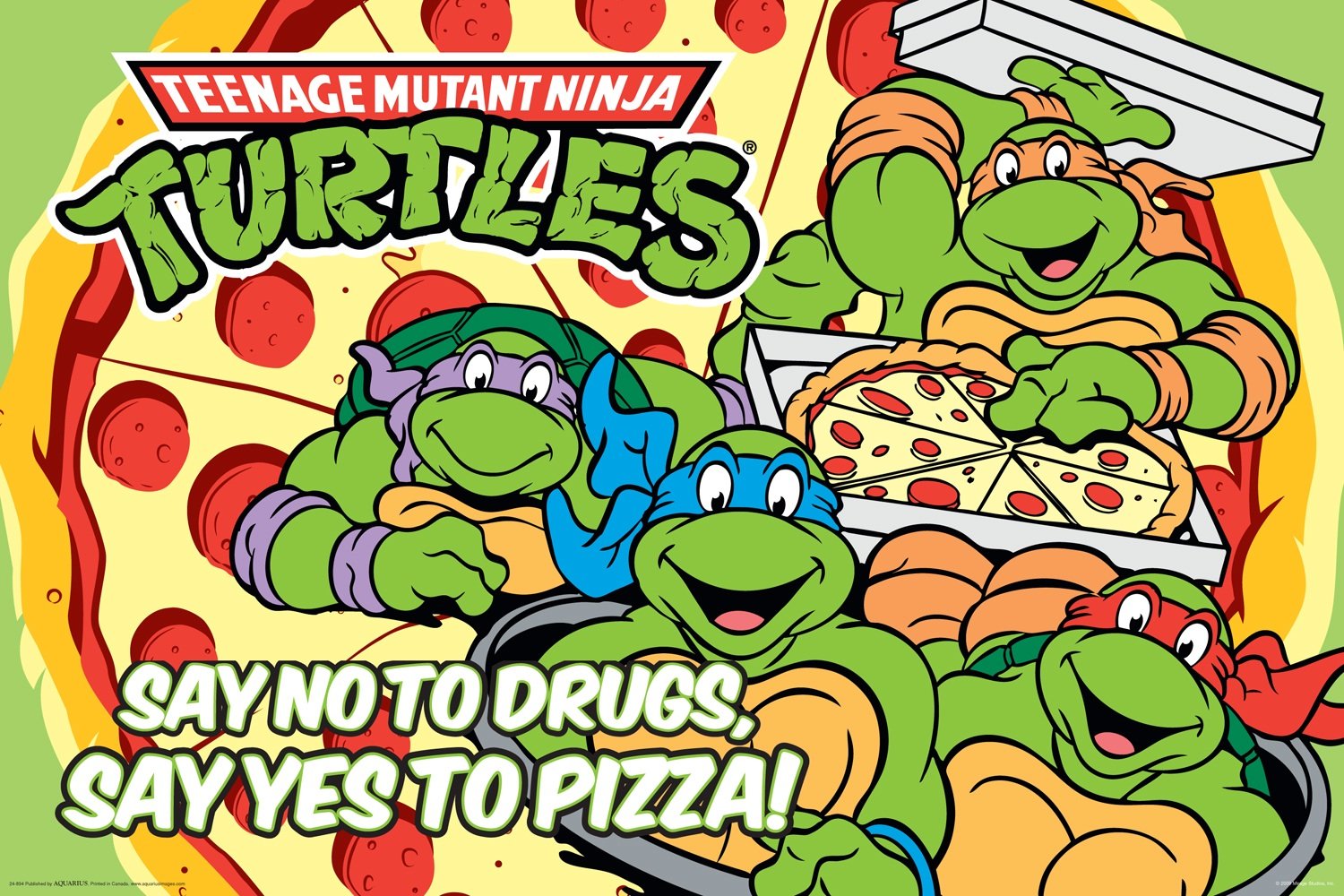 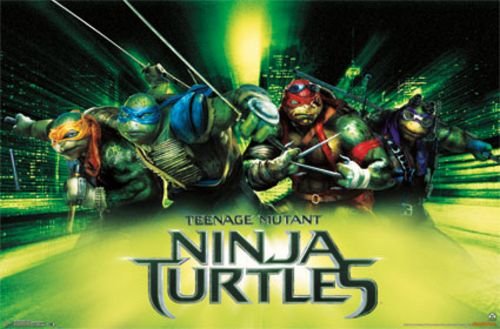 3. April O’neil, the turtles’ best friend has surprising skills as well. These are “telepathy and a Sixth Sense Sensitivity to vibration”. 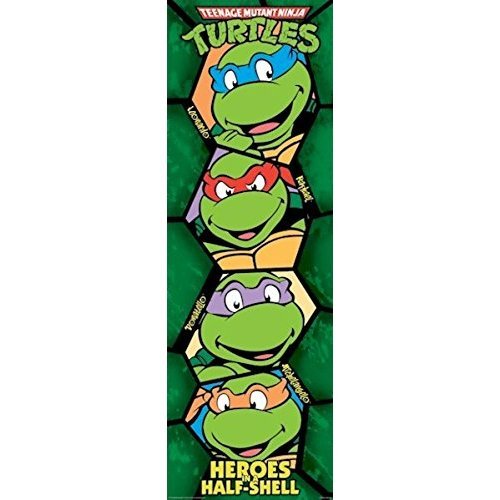 4. In addition, TMNT was also adapted as a Japanese anime.

It was a two episode anime entitled Mutant Turtles: Choujin Densetsu-hen in 1996. 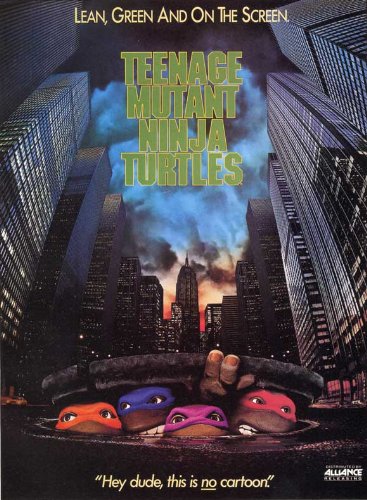