The Very Best From Monty Python

Monty Python, that extremely hilarious TV show from the 80’s could soon grace your screens again. It is this group that inspired comedians into embracing the fact that comedy mustn’t dwell on any local nation or localized jokes. Currently, we could say the show will be about old men trying to bring back the moments to life and make a bucketful of money. Whatever you call it, here are some of the best sketches to get you in the mood. 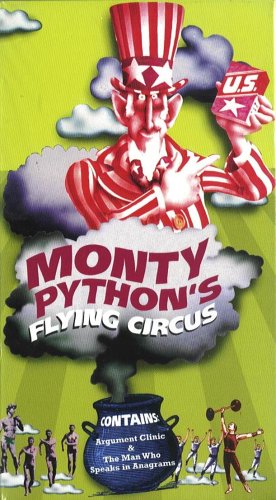 This could easily pass as a collection of nonsense that is actually not nonsense. Most of the conversations in this sketch are confusing but make sense if you listen to them without a preformed opinion.

This animation sketch is a simple animation trying to use it long arm and get rid of a fig tree leaf. Even though we know that the leaf will eventually go, Marry Whitehouse’s rant on censorship serves to make us as irate and desperate as the long arm trying to get the job done faster.

Mosquitoes could be annoying, but we never thought of putting them in a comedy skit and pushing the fun to such limits. Monty Python just has a way of taking the most normal events or creatures and cracking our ribs by evaluating their very existence.