DC Comics, The Flash, was given a new shine with the The CW channels as an American television series. Played by actor Grant Gustin, the show premiered on October 7, 2014 in North America. And just this January 2015, the channel has continued the show for its second season.

Today, we will uncover some quick facts about this speedy superhero.

1. The superhero first appeared in January 1940 in Flash Comics #1.

He was created by the artist Harry Lampert and writer Gardner Fox. 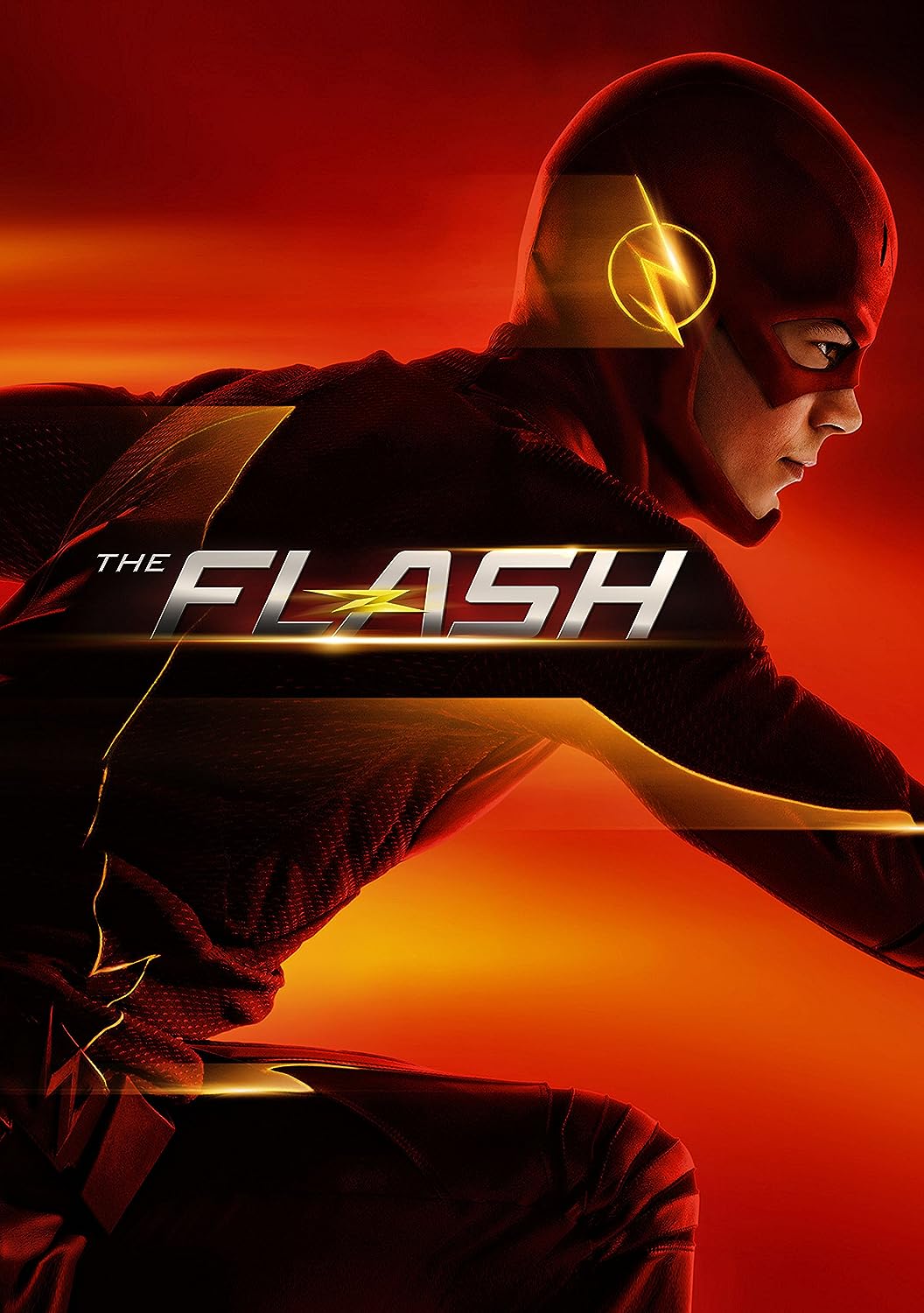 2. Jay Garrick was the original flash of the Silver Age.

He was student who became a college football star after gaining powers form inhaling “heavy water vapors” in a laboratory.

The Flash: The Complete Series 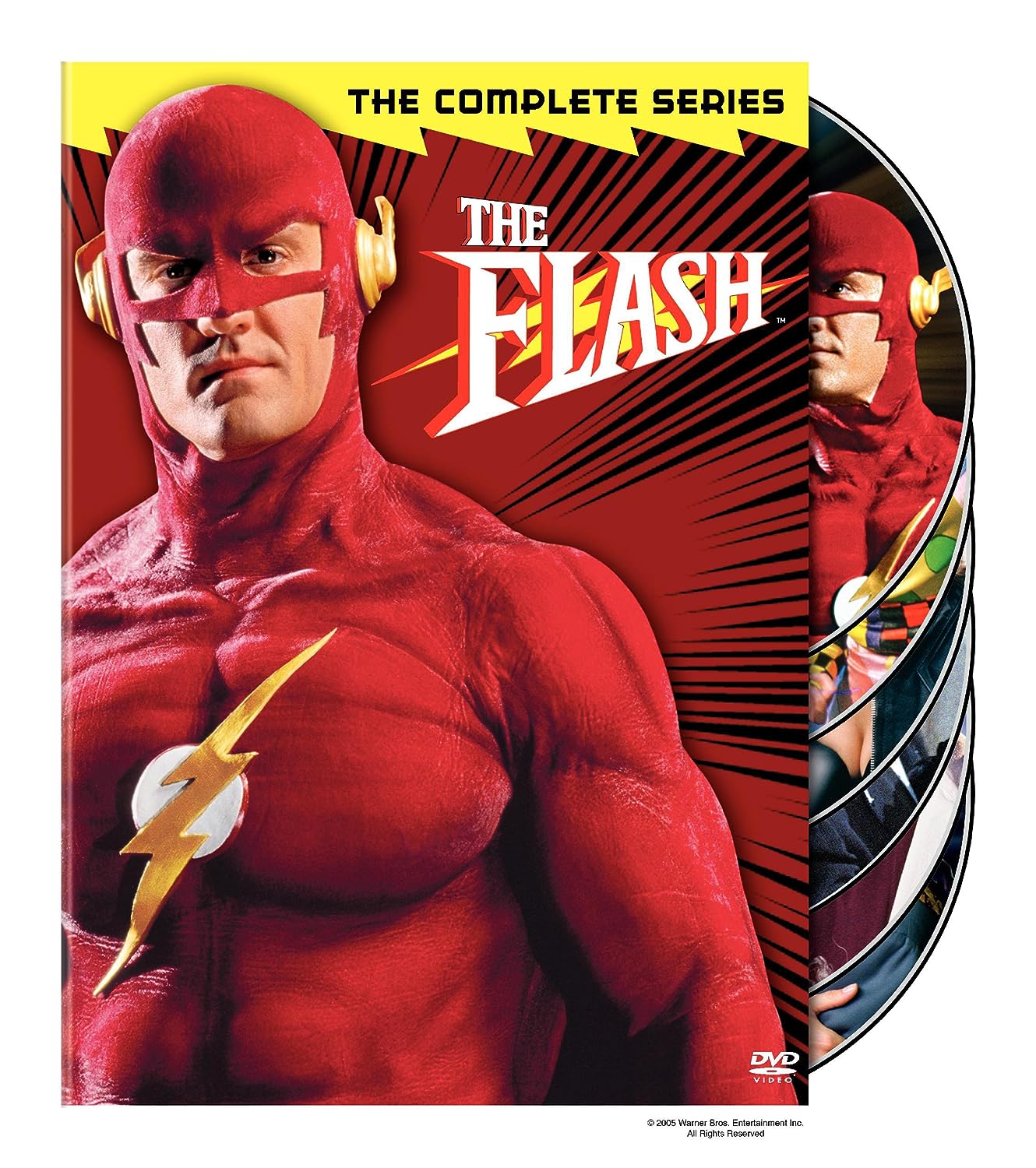 3. Barry Allen was the second speedster.

Unfortunately, Barry died in 1985 sacrificing his life to save the universe. 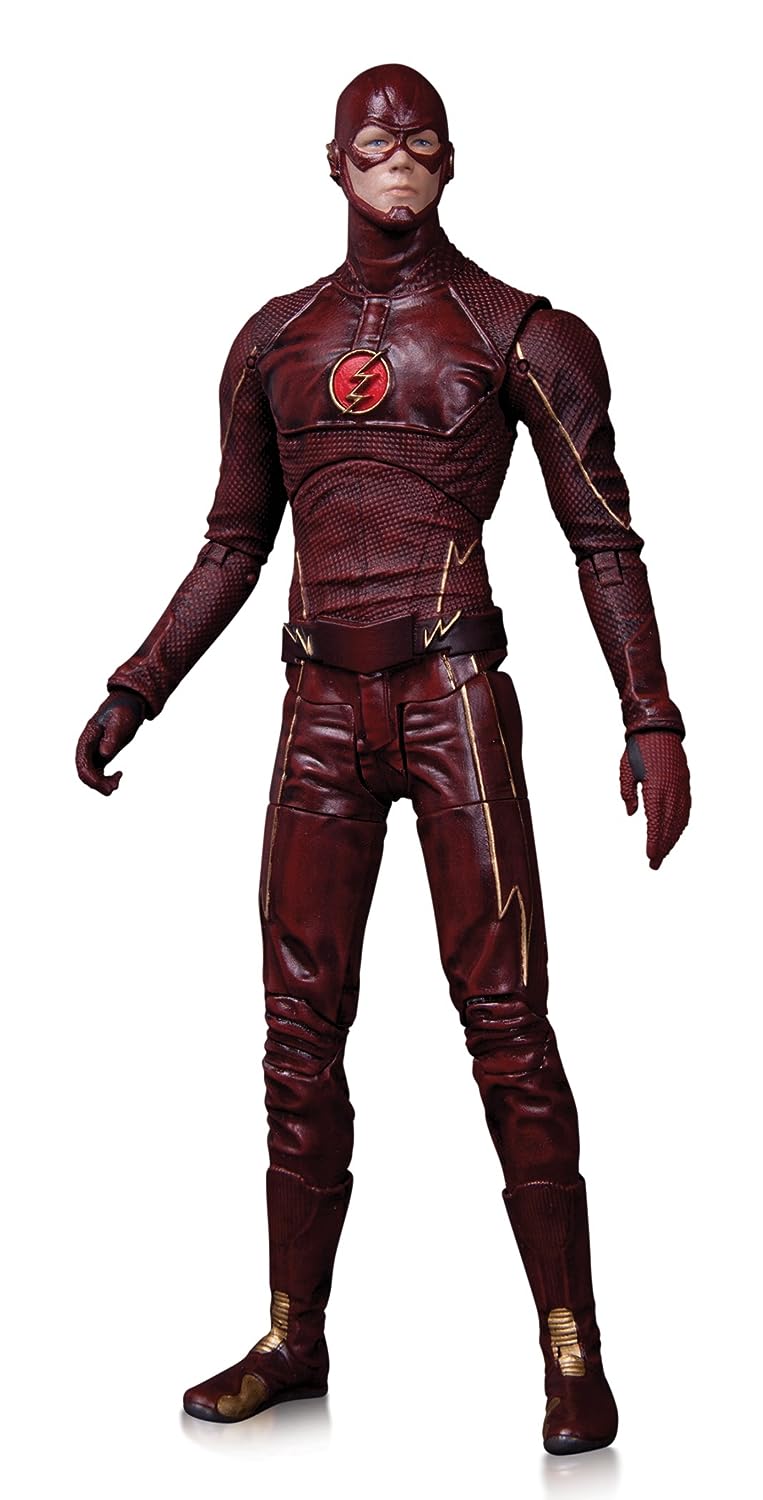 4. The Flash has outrun Superman!

In the comics Adventures of Superman #463, the speed superhero beat the Man of   Steel in a race.

5. The hero can pass through walls in a process called “quantum tunneling”. 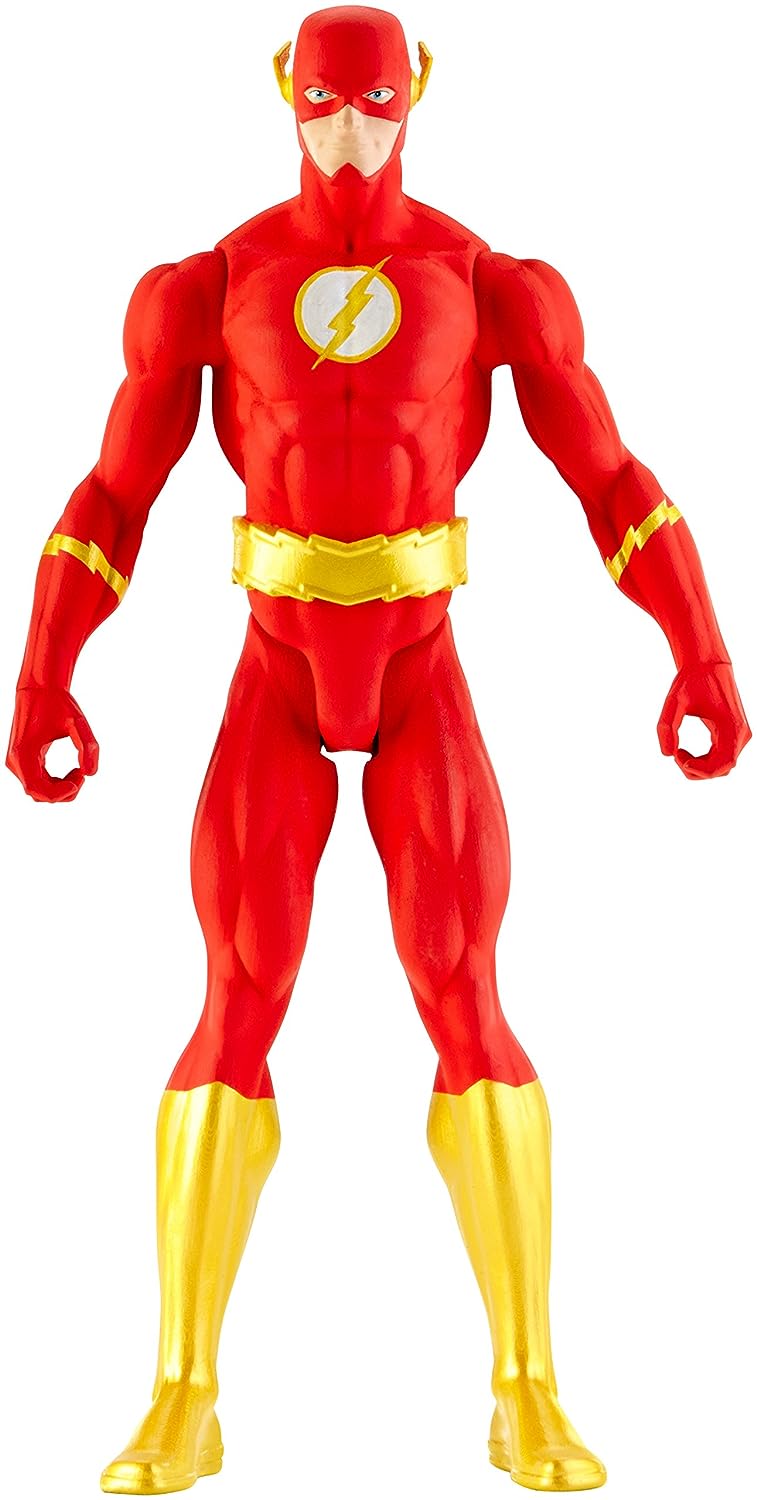 The Flash: A Celebration of 75 years 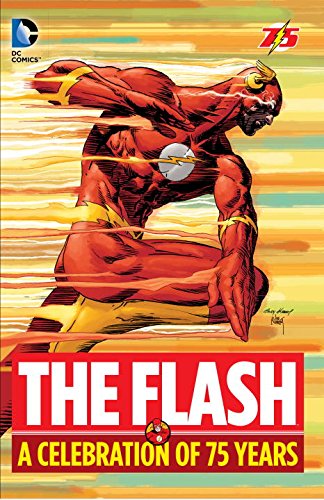