It is still highly disputed whether or not there will be a sequel to the endless running video game, Temple Run. Of course, there will surely be one, according to most. Rather, the right question is, “When will it be released?” Speculations point out that most probably, Imangi studios (Temple Run game developer) will have the the third sequel of the game by 2016.

We do not know for sure, but, let’s hope it’s coming sooner than we expect it to be. For now, let’s earn some few things to know about the never-ending-running-or-else-evil-monkeys-will-eat-you game!

After its release it was said that Imangi Studios outshined Zinga (Farmville game developer). 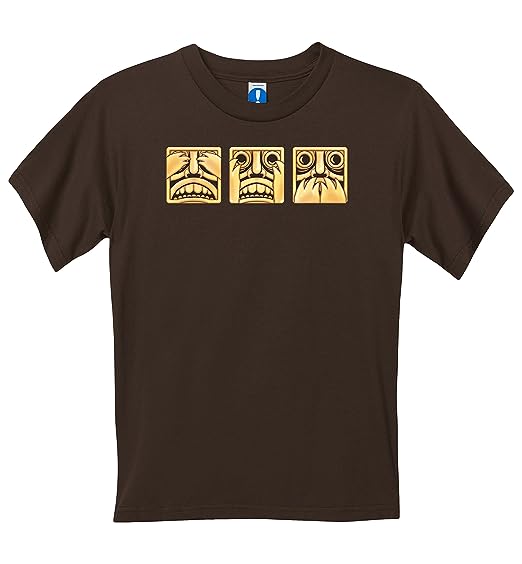 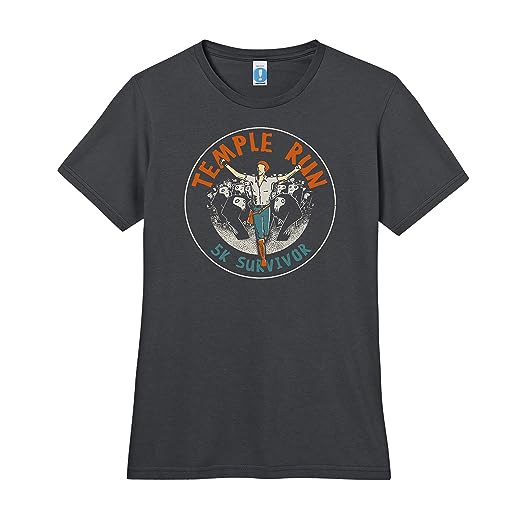 It was published by Egmont Publishing. 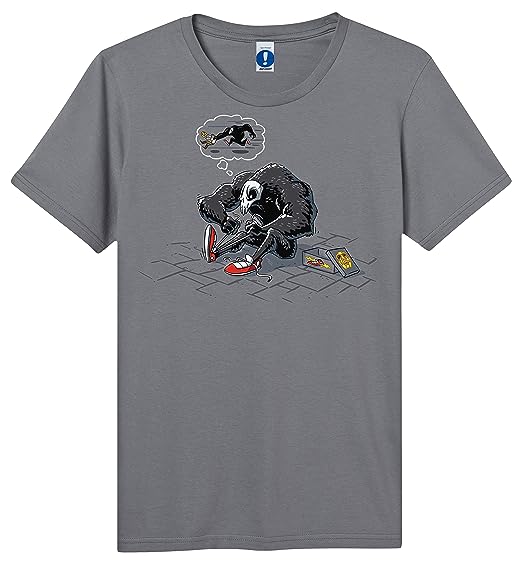 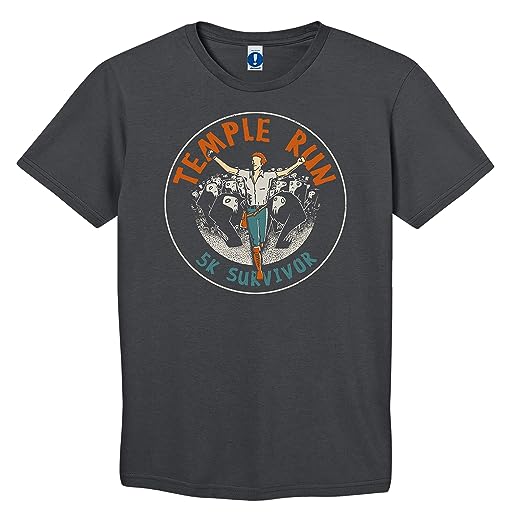 3. The artist responsible for the video game was Kiril Tchangov. 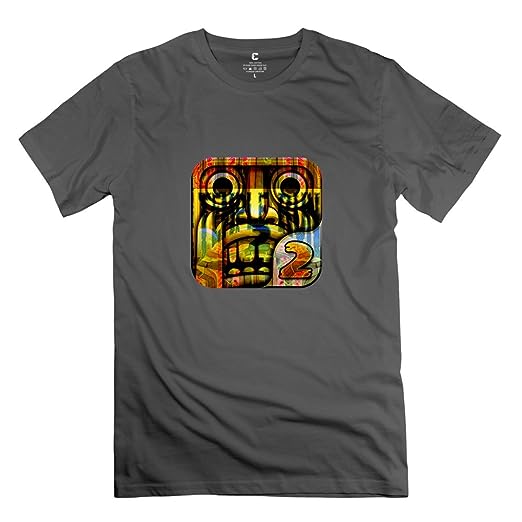 4. Three days after it was released in the Android platform in March 27, 2012, it was downloaded a million times already. 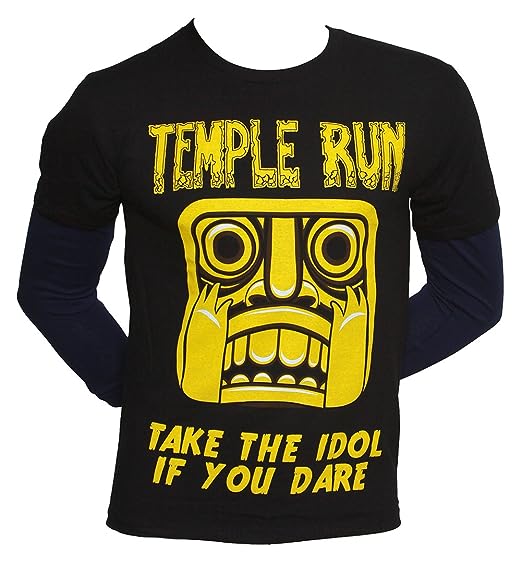