We have listed down several of the Kryptonian’s handy trivias.

1. His real name is Ka-el. He was sent by his biological father, Jor-el, to the Earth just prior his planet’s destruction. 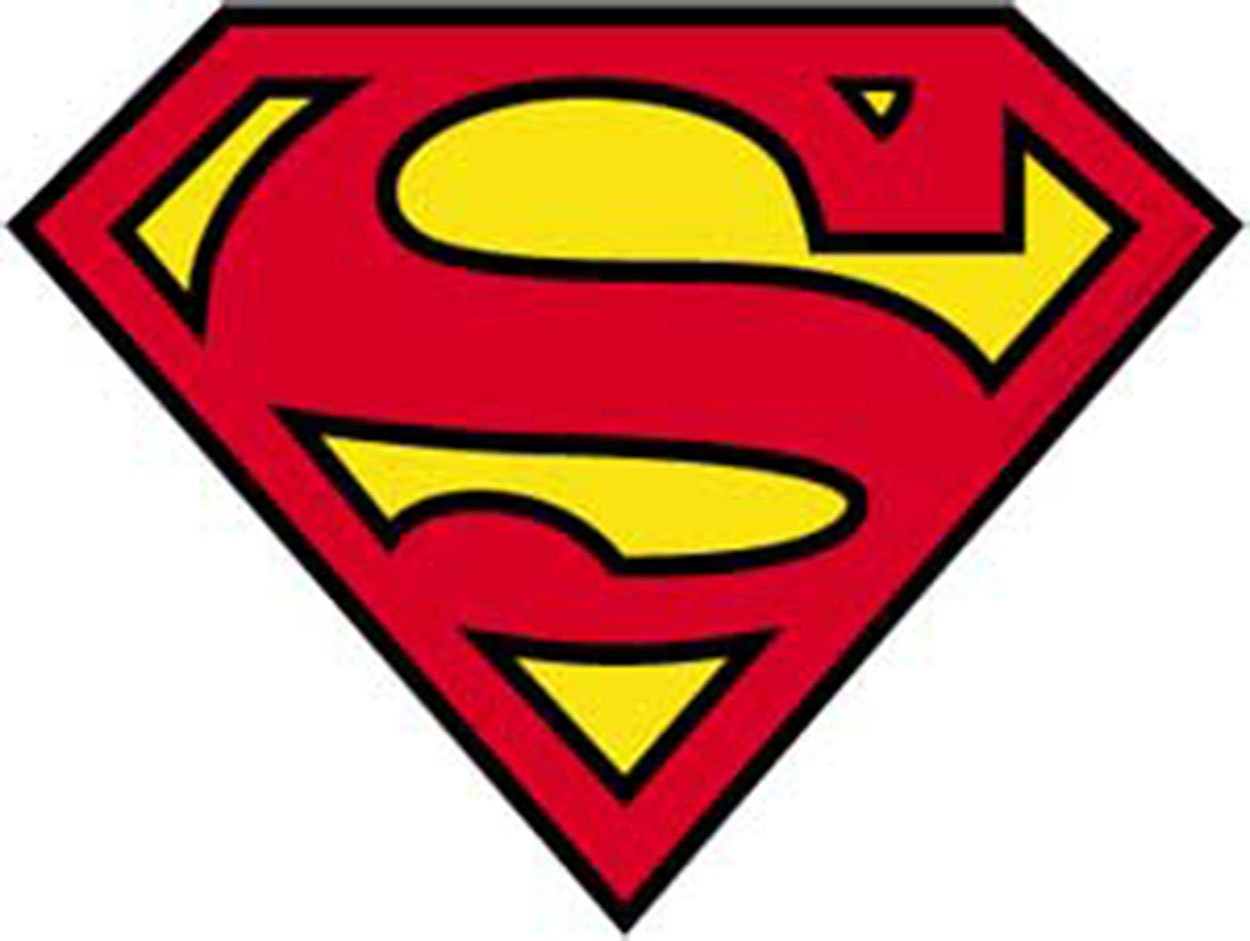 2. The early prototype of the superhero depicted him as “rough and aggressive”. It was only in the later years that his personality was then toned-down. 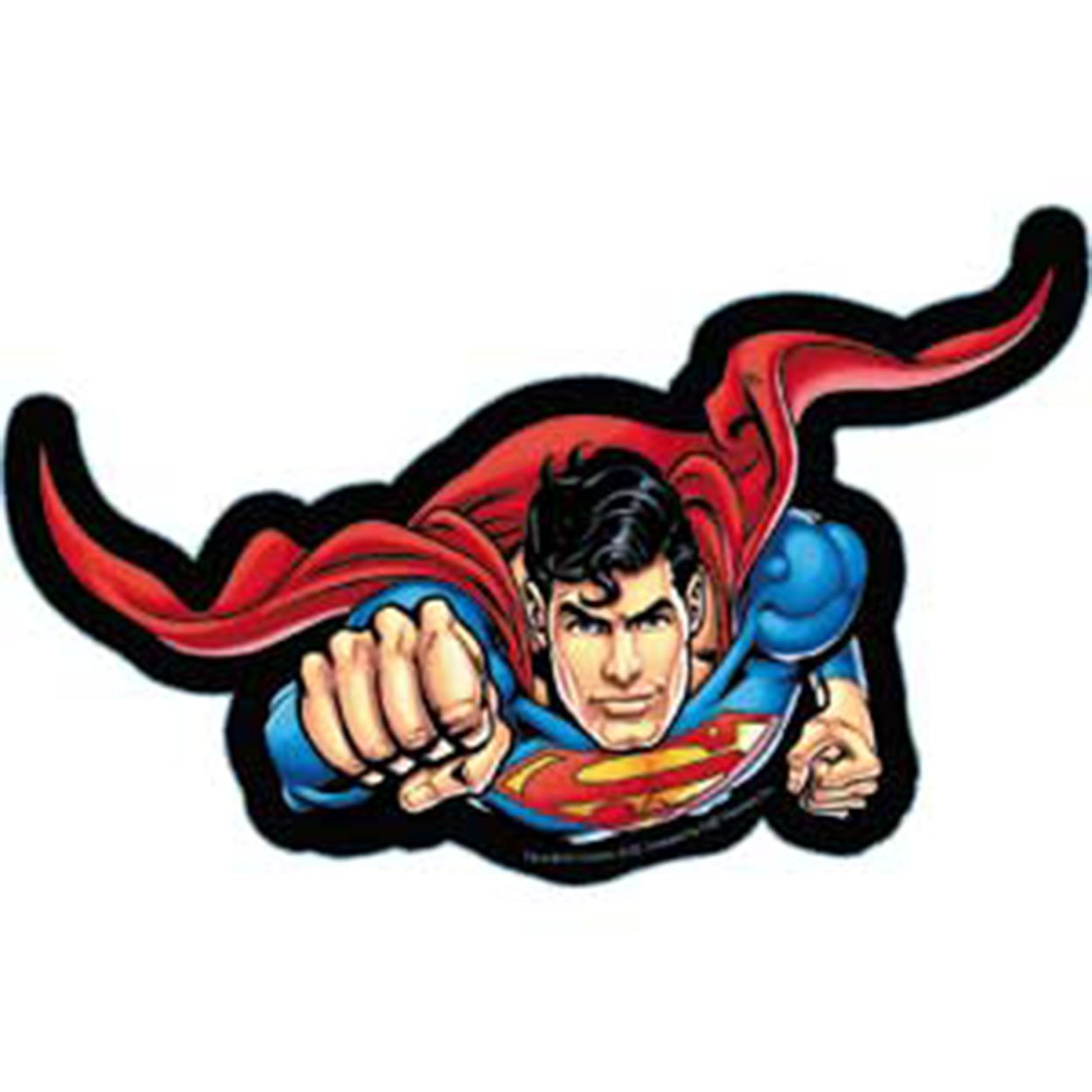 3. The 29th of February is his birthday.

4. Clark Gable and Kent Taylor were the two actors from whom the name Clark Kent was made. 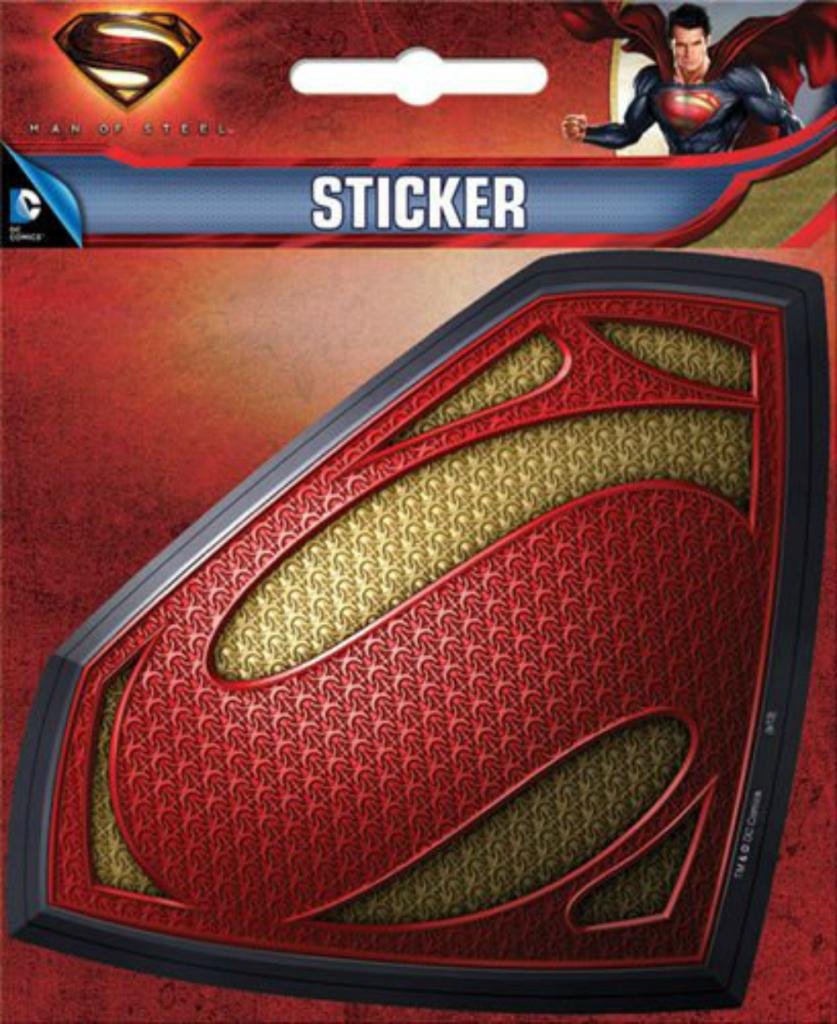 5. The first superhero that Clark met was actually Batman! 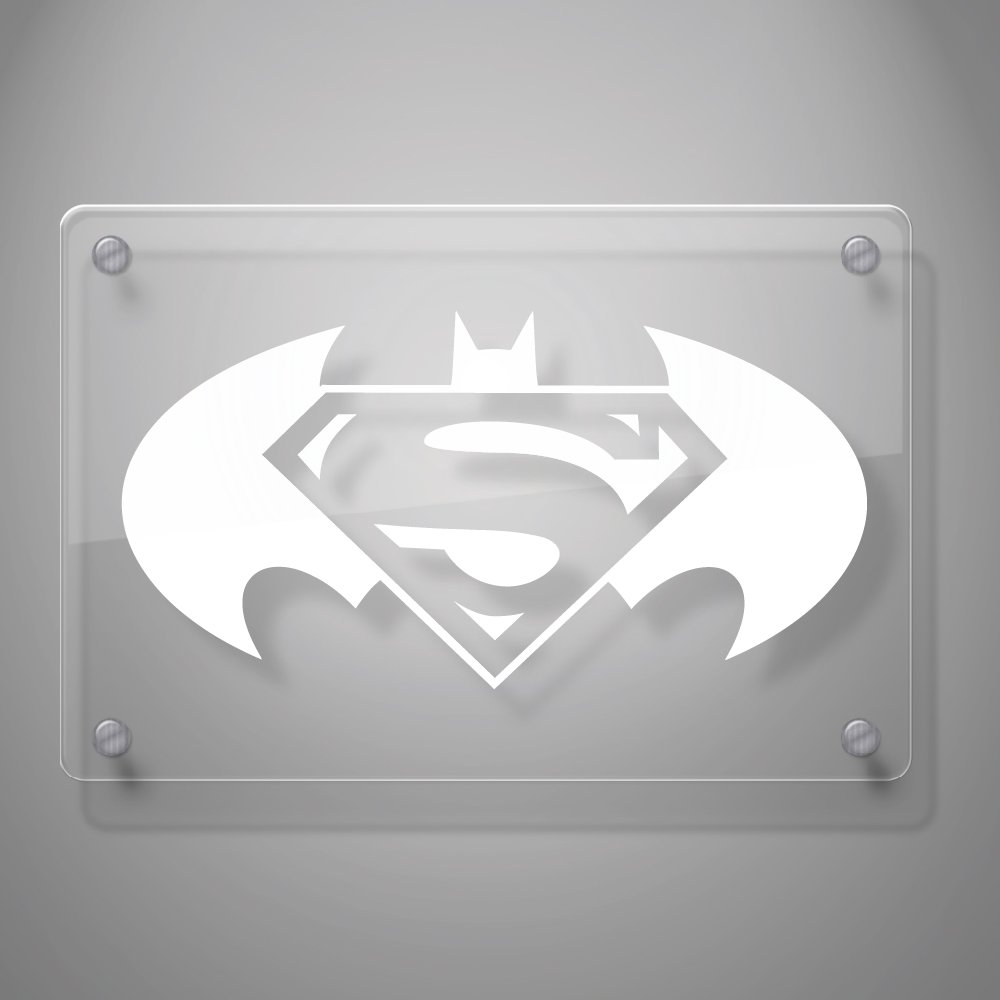 6.  He played called himself as Superboy when he was a kid. 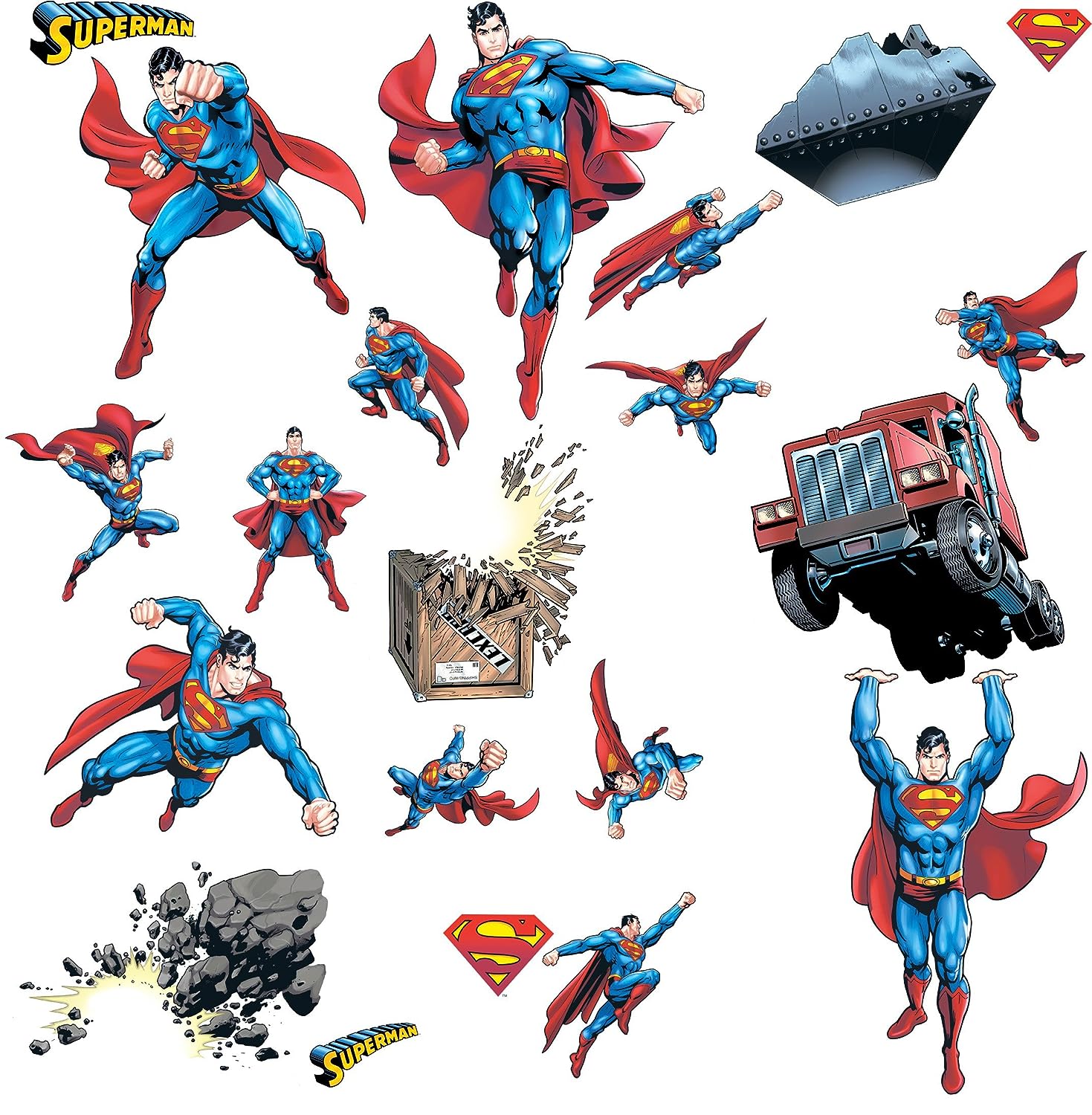