American comedian Steve Carell has been nominated as Best Actor for the 2015 Oscars for his role as John Du Pont in the movie Foxcatcher also starred by Mark Ruffalo and Channing Tatum.  Next year the film, The Big Short, in which he plays as Steve Eisman will hit also be released.

Since his appearance in the 2005 sitcom, The Office, Steve’s showbiz career has been very successful especially in the field of movie-making.

Today, we look at some of his best comedy films to ever hit the big screen.

After the success of its predecessor, Bruce Almighty, Steve becomes the modern”Noah” and was commissioned by Morgan Freeman to build an ark. 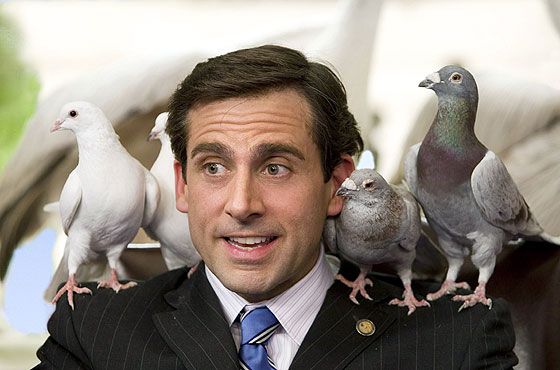 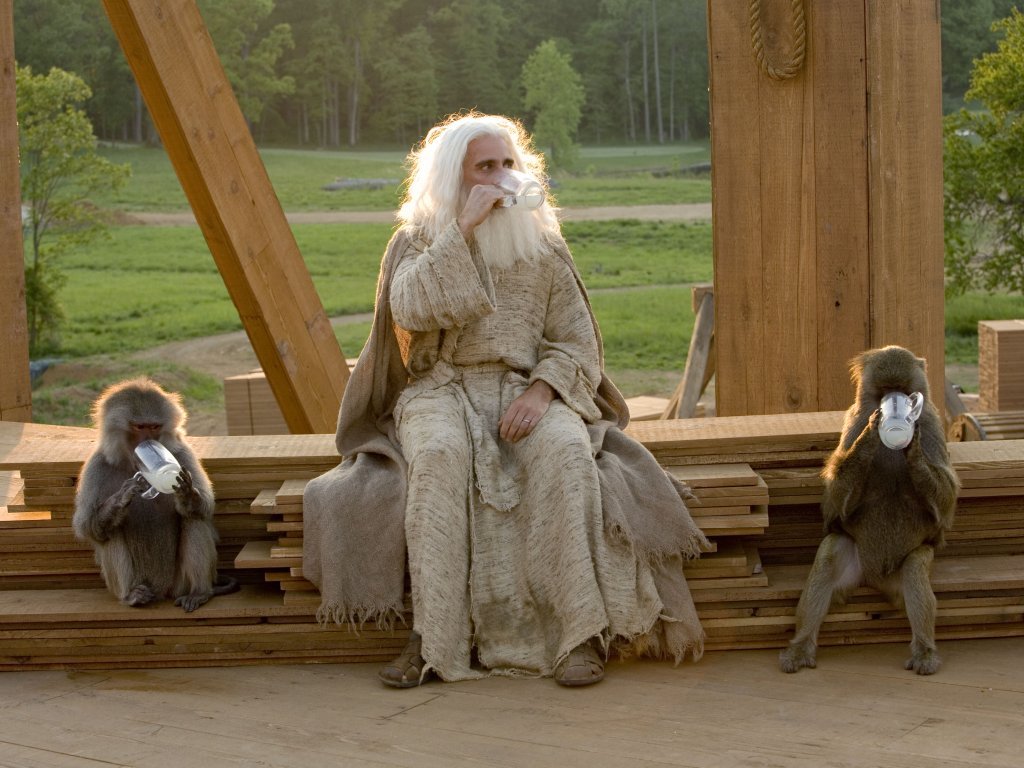 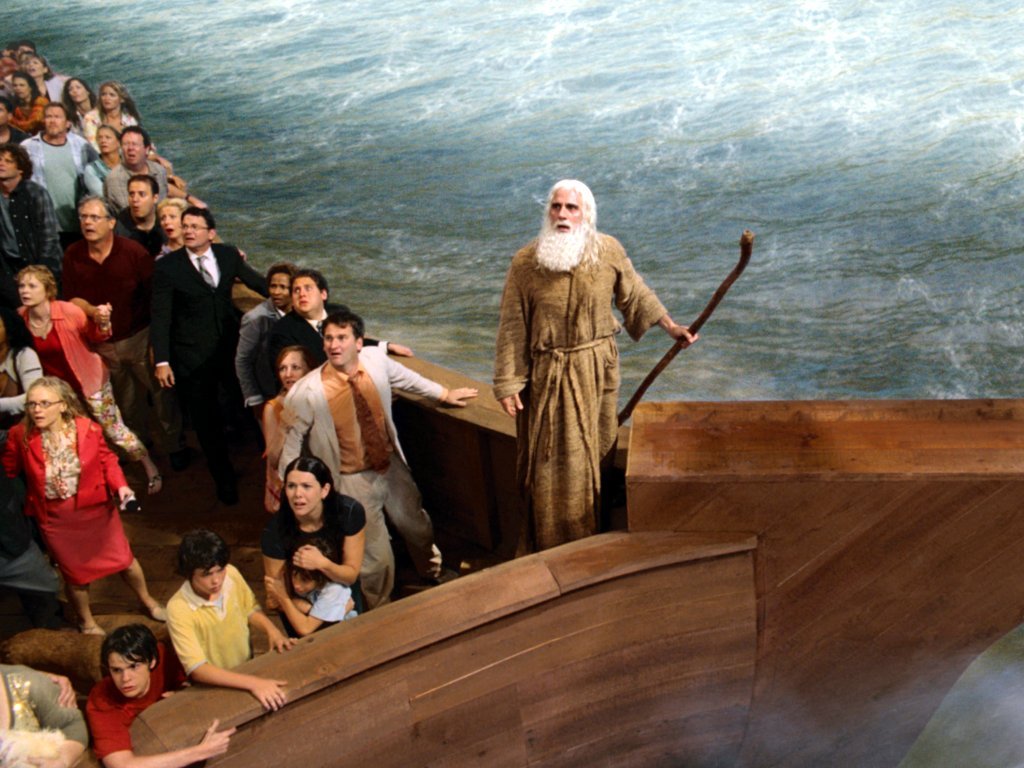 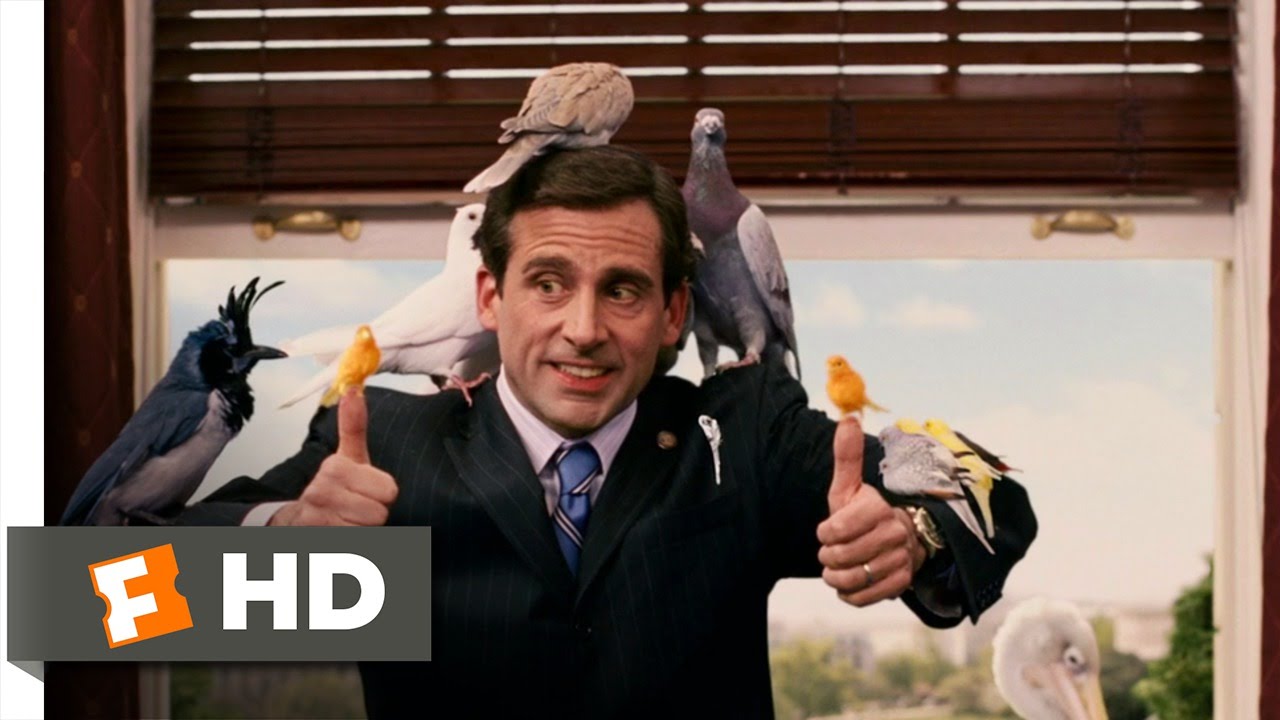 2. Anchorman: The Legend of Ron Burgundy

This Will Ferrell’ movie has got Steve play as socially awkward weatherman Brick Tamland.

3. Alexander and the Terrible, Horrible, No Good, Very Bad Day

In here, Carell plays as the househusband of the family who’d in the end get the job that suited his lifestyle most. Starring opposite Anne Hathaway, Carell is Maxwell Smart an inexperienced secret agent out to save the world. 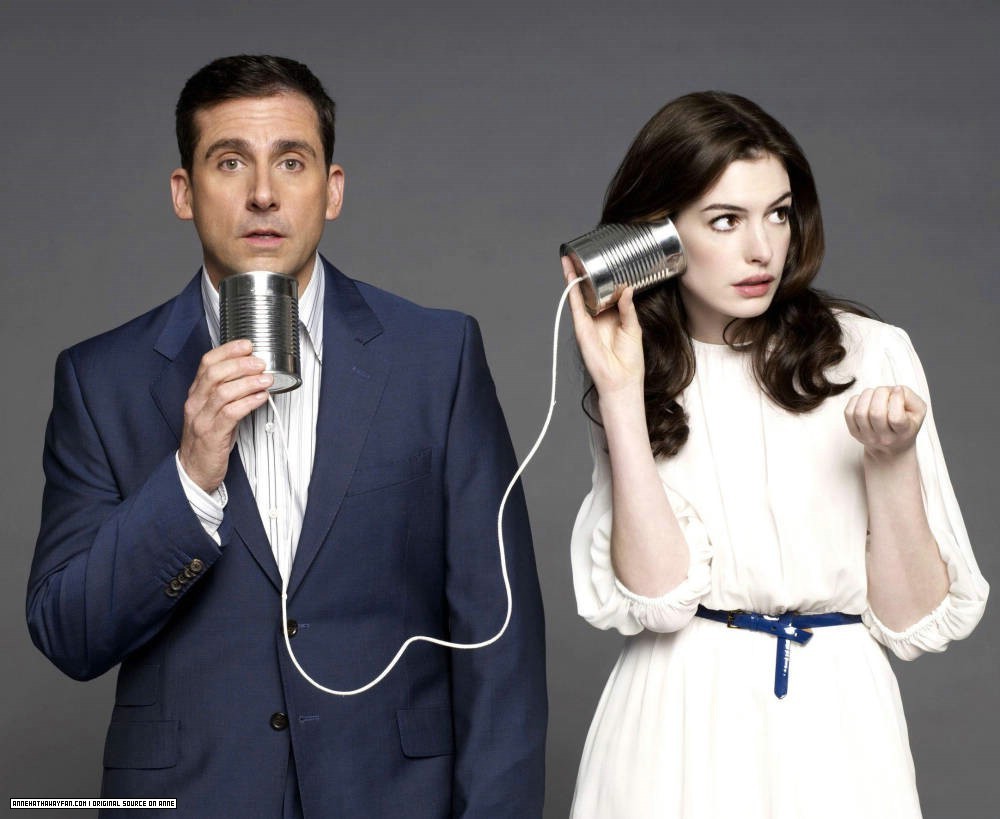