Home  /  FUN, TV  /  Squidward Tentacles is the Perfect Description of Your Selfish, Proud and Conceited Neighbor

Squidward Tentacles is the Perfect Description of Your Selfish, Proud and Conceited Neighbor

Squidward Q. Tentacles is probably one of the most remembered tritagonist characters in the cartoon series Spongebob Squarepants. Both a neighbor and a co-worker of the sponge, viewers have somewhat found that the octopus’ hatred towards Squarepants and his best friend Patrick Star as amusing. Who can’t help but laugh as the two constantly annoy and infuriate the impatient Tentacles.

So today, we take a step back and give some appreciation to the sea creature, Squidward.

1) He is voiced by actor Rodger Bumpass.

Even if his name has a “squid” in it, he is actually an octopus. 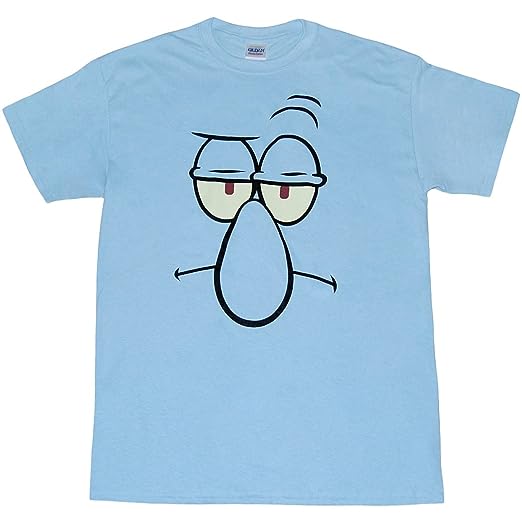 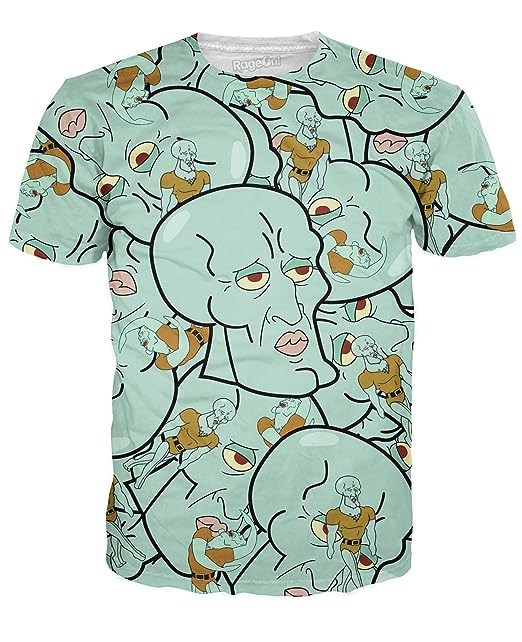 2) In one episode, he had a girlfriend named Squilvia.

She appeared in the episode “Love that Squid”. It is not clear whether they are still together since Squidward hasn’t mentioned her in any on any other episode. 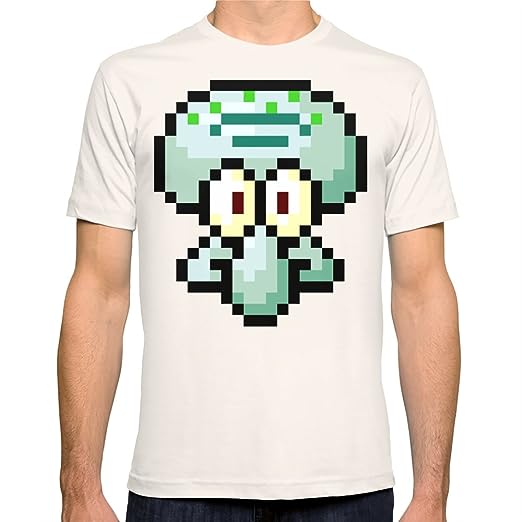 3) He has a cousin named Squeeze Tentacles.

His cousin only appeared in one episode entitled “”Stanley S. SquarePants”. 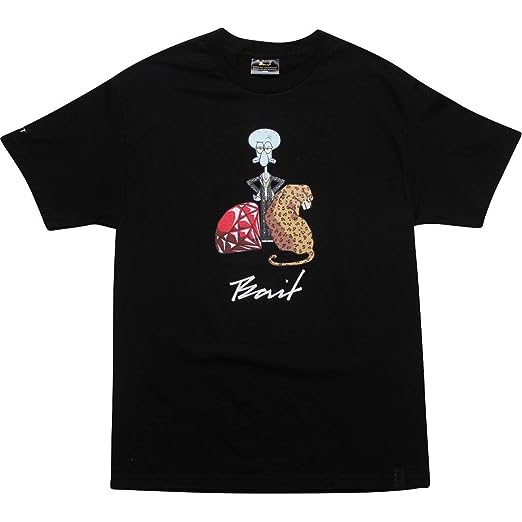 For most of the episodes, Squidward is bald. But in one episode entitled “The Original Fry Cook”, the octopus was seen with a blonde hair when he was younger. 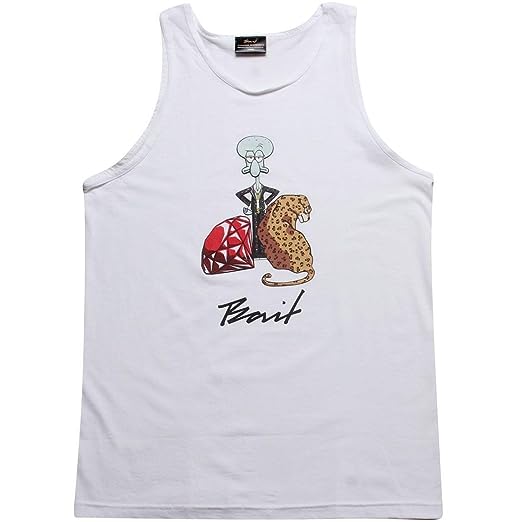 5) He won first place in the Snail Racing Cup.

Patrick Star was the actual winner with his pet rock snail but he gave the trophy to Squidward knowing how much he wanted to win. 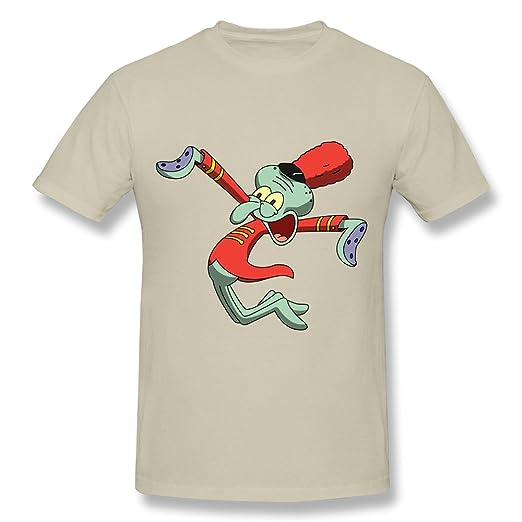