Spongebob Squarepants Facts You Must Know!

The ever-loved Spongebob Squarepants has not only dominated TV and the big screen but the whole world as well. Its creator, marine biologist, Stephen Hillenburg, animated him to life in 1999 and was originally aired by Nickelodeon. Now, let’s look at some brain-wrecking facts about the Sponge!

To satisfy your cravings, we have gathered yellow and spongy stickers just for you! 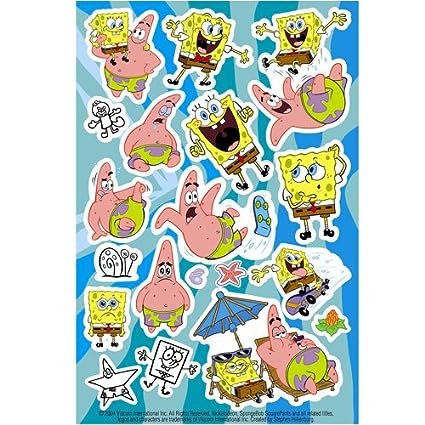 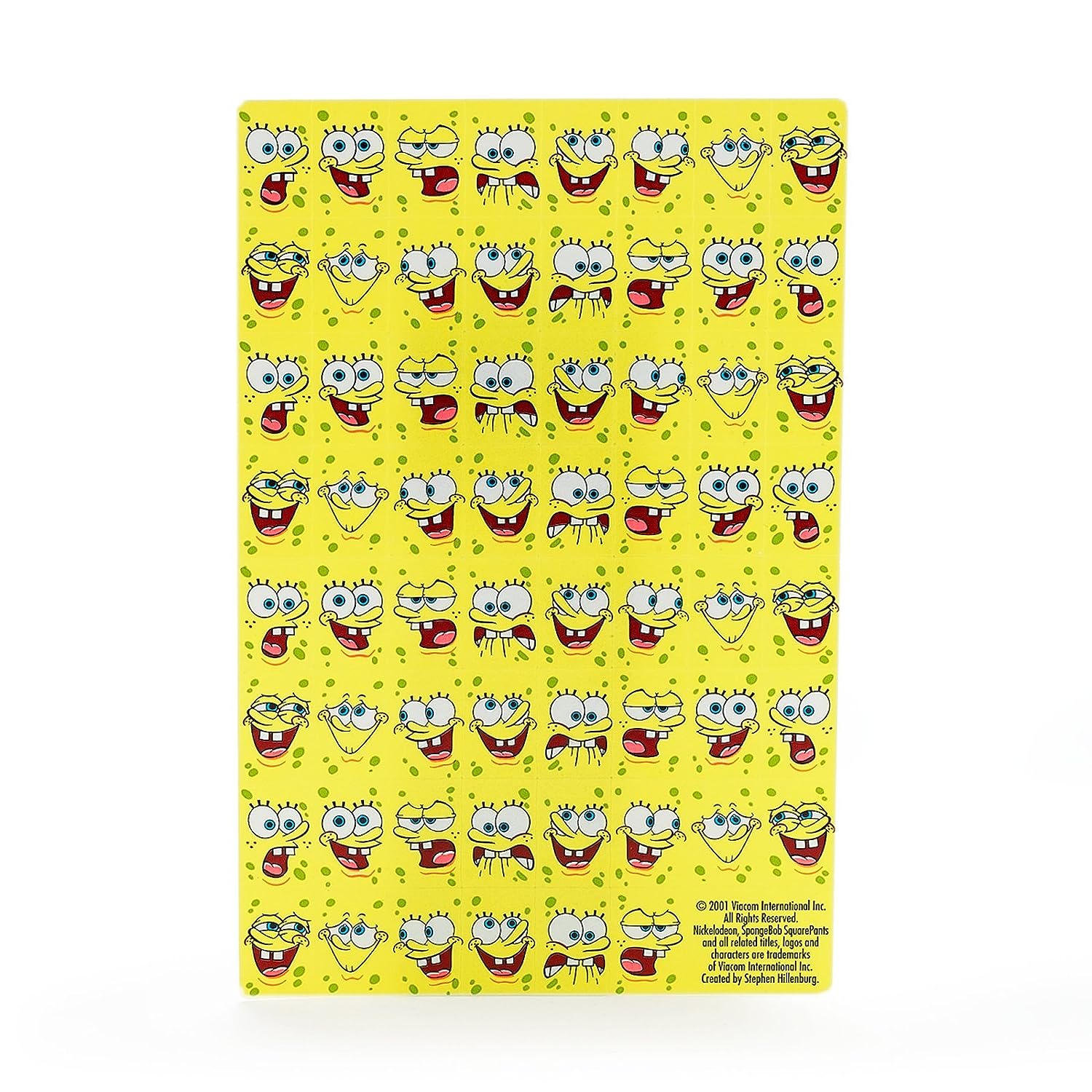 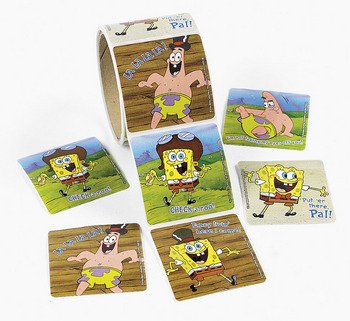 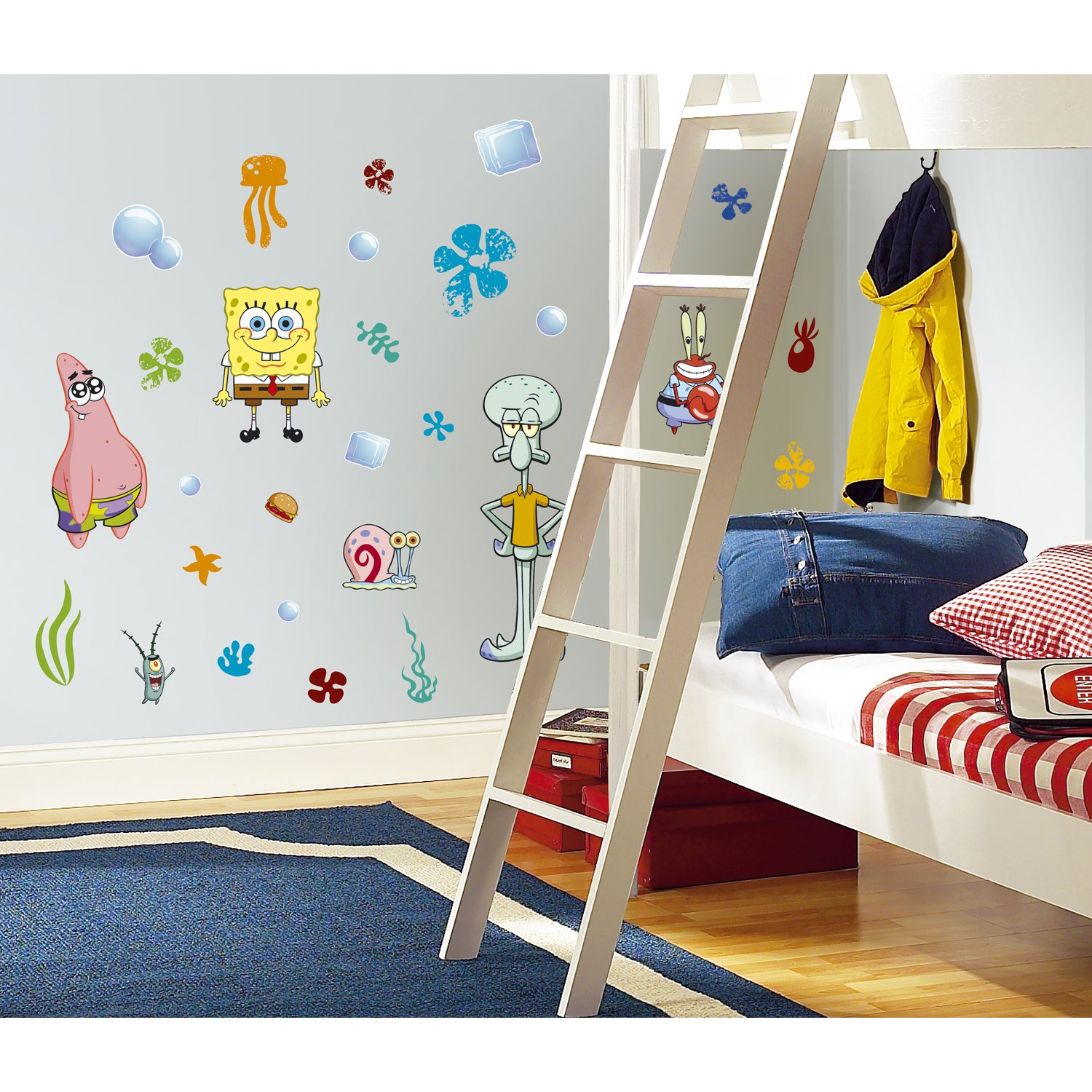 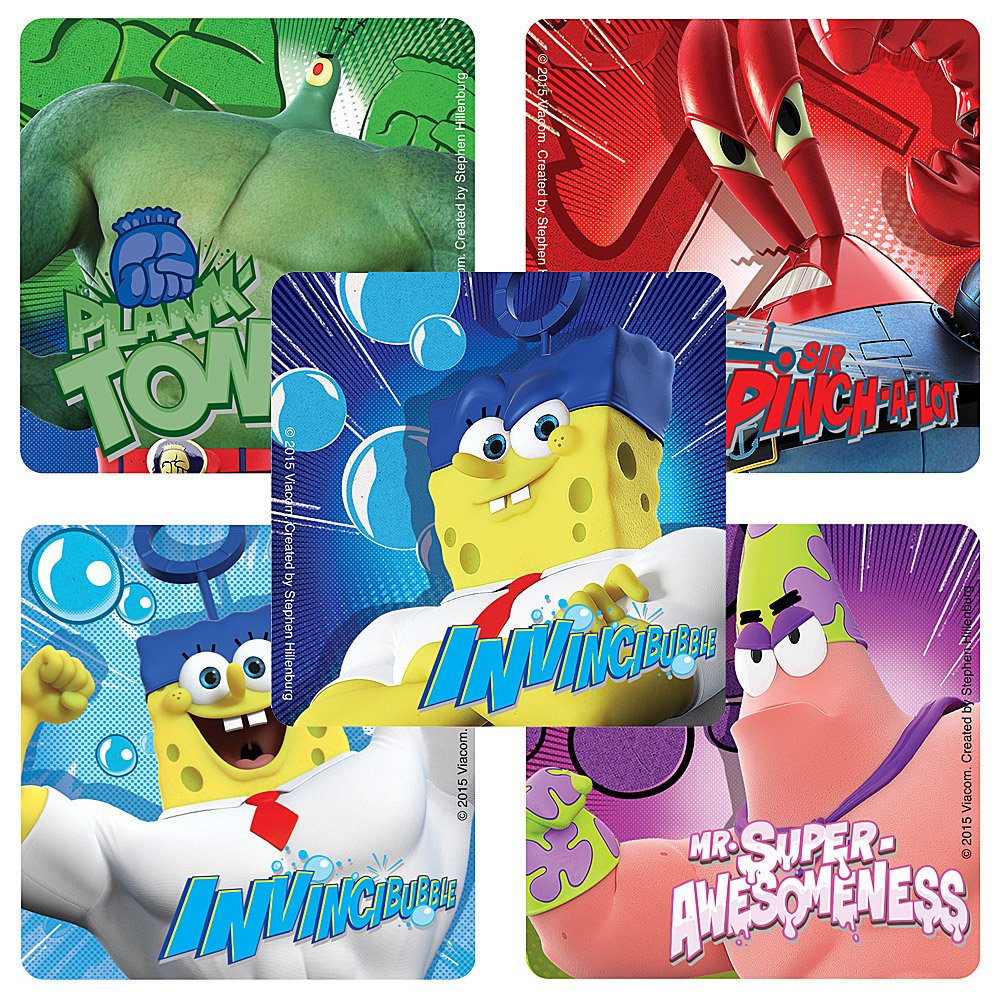