Reminiscing “How I Met Your Mother”

On March 31, 2014, came the last episode of the forever-loved romantic comedy series How I Met Your Mother. The American sitcom starred by Josh Radnor, Jason Segel, Colbie Smulders, Neil Patrick Harris, Alyson Hannigan and Cristin Miloti was a top rating show for the past years.

So let the nostalgia begin as we list down top five facts about the sitcom.

1. Its creators were Carter Bays and Craig Thomas.

The same two were the show’s executive producers as well. 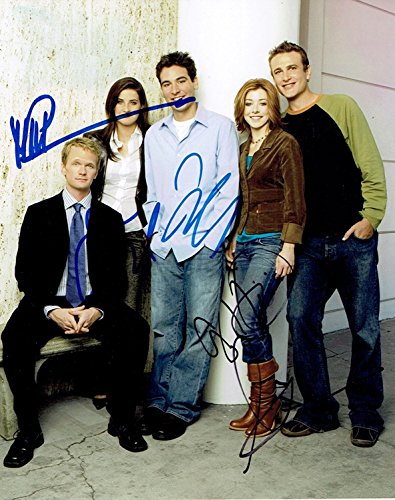 2. The show has won 18 different awards.

Out of 72 nominations that is.

How I Met Your Mother: The Complete Series 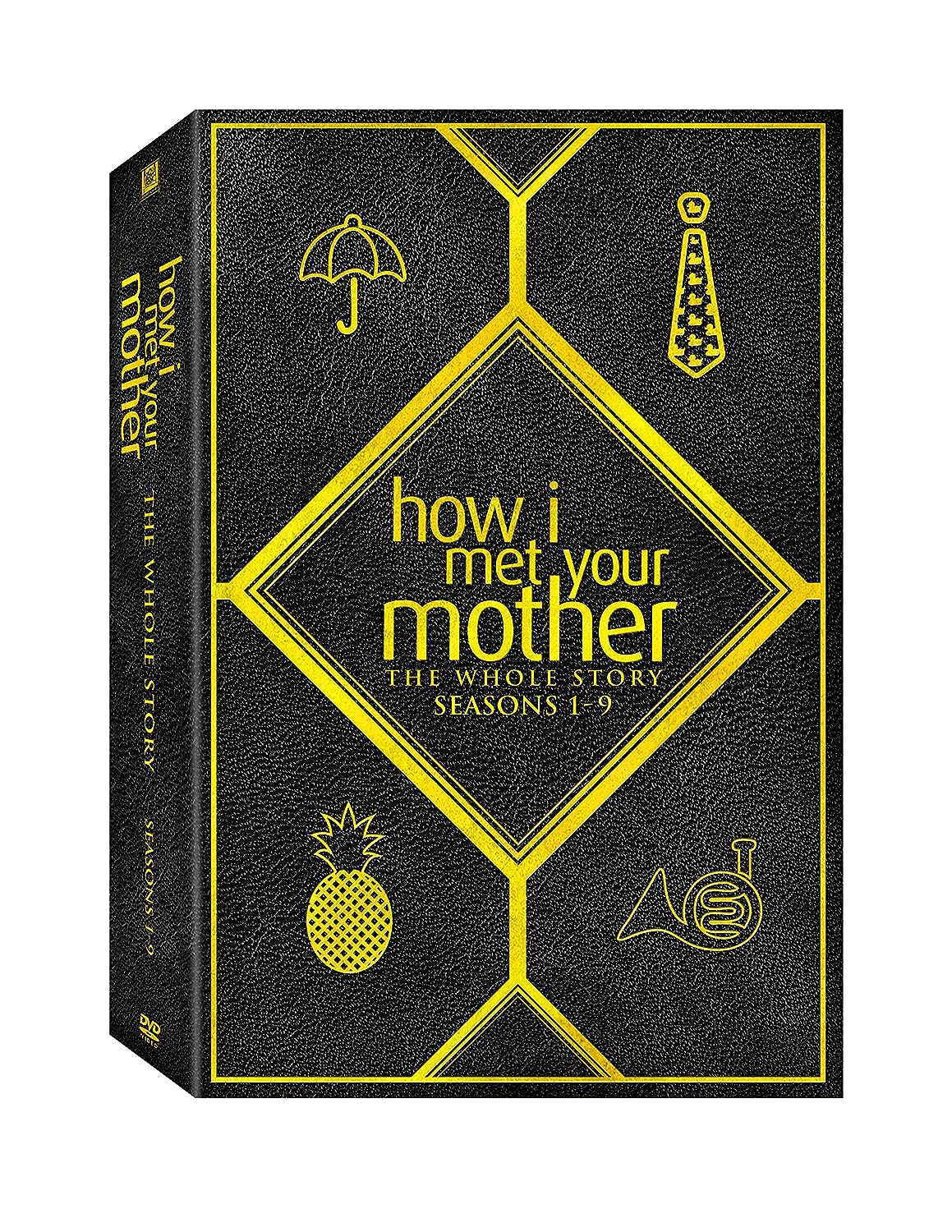 3. The series finale entitled Last Forever was viewed by over 13 million people.

It was then that the show had its highest ratings. 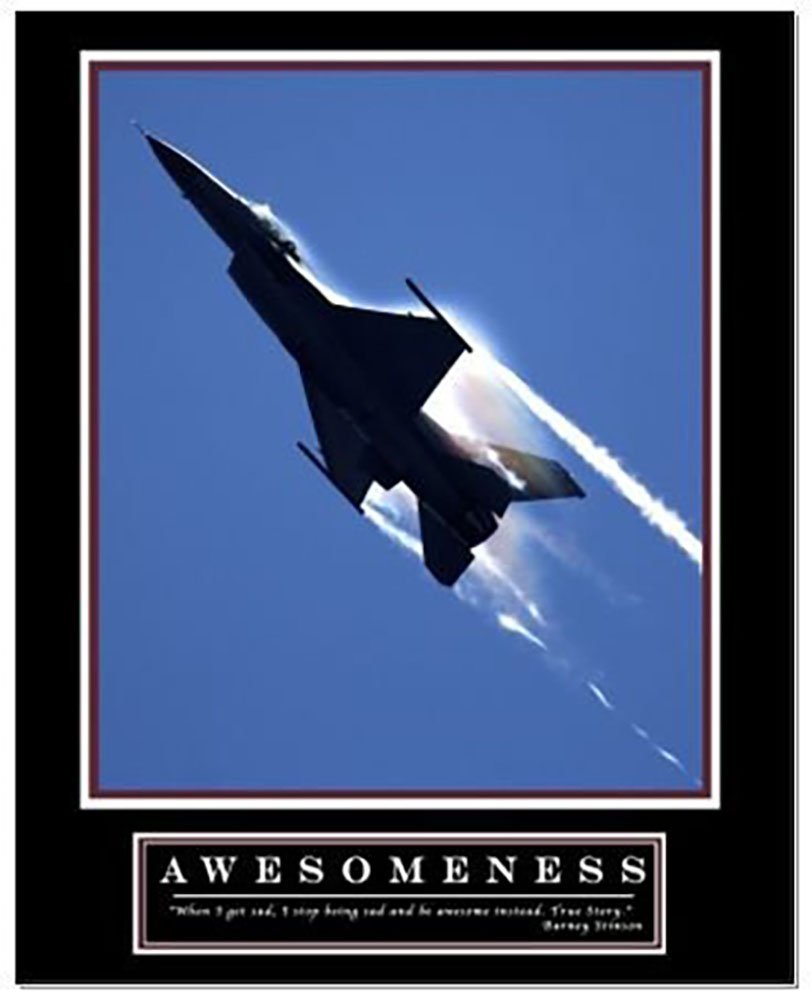 4. Neil Patrick Harris directed one episode of the show.

The Season 5 Jenkins episode (which was the 13th) was directed by Neil.

Yellow Umbrella From How I Met Your Mother 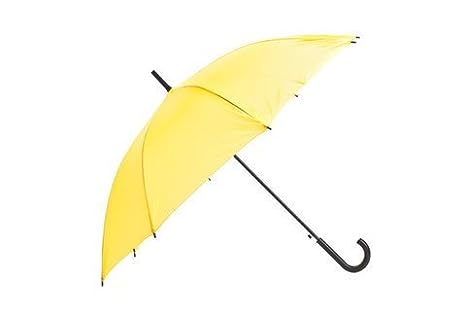 5. The show received nine Emmy awards all in all.

It was nominated 28 times for the Emmy’s. 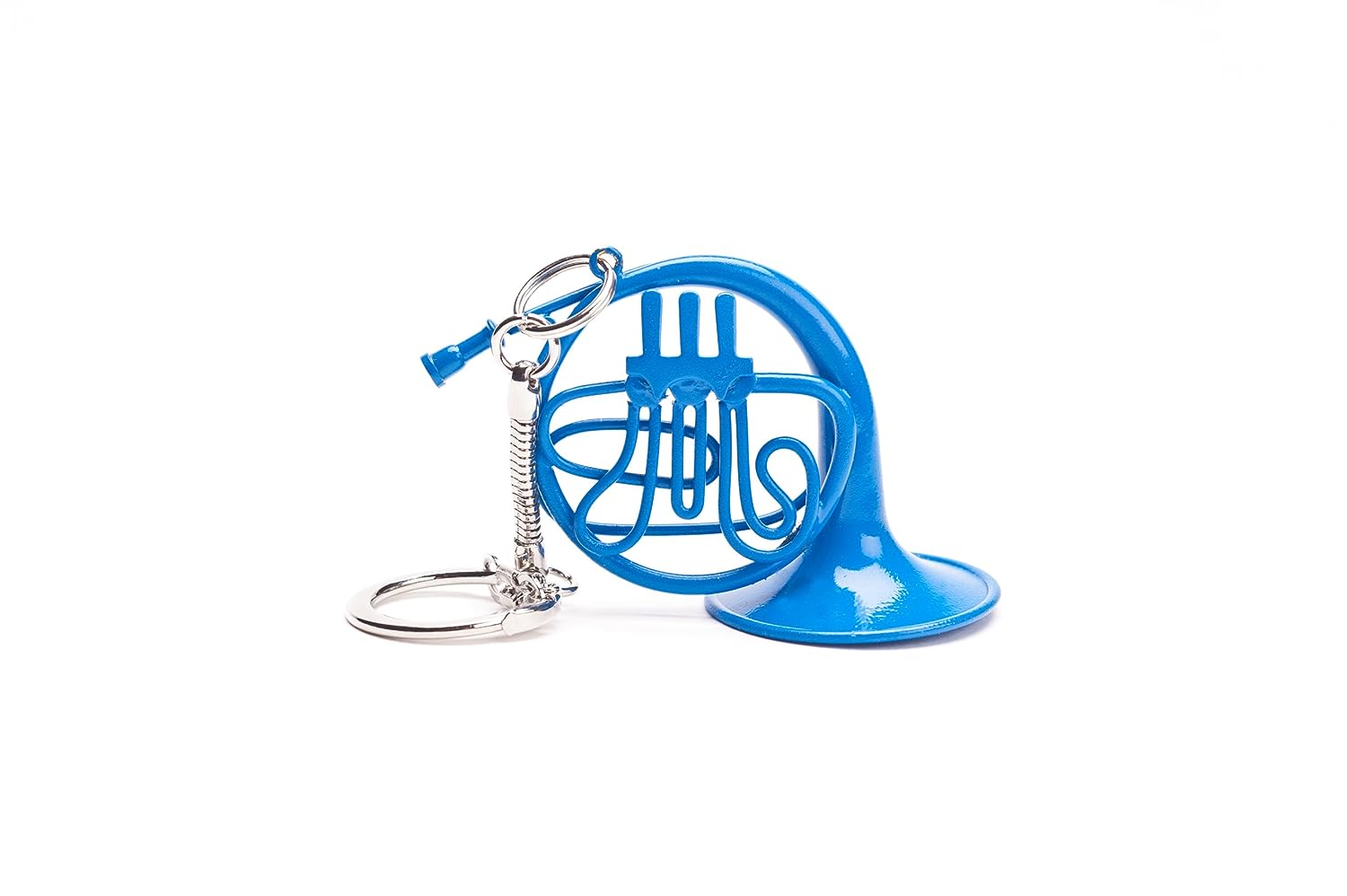 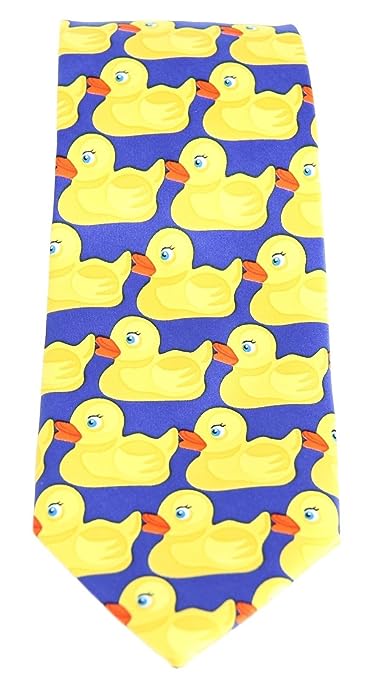 Tagged with:     How I Met Your Mother