Emmanuel “Manny” Dapidran Pacquiao, more popularly known as Manny Pacquiao, is quickly recovering from his rotator cuff injury. Earlier this May 2015, Pacman had undergone a successful shoulder injury in Los Angeles, USA. He was then advised to rest and undergo intensive physical therapy rehabilitation for nine months.

Previously, the Philippine pride, by a unanimous decision, had lost to Floyd Mayweather which may be due to the aforementioned injury. Nonetheless, his home country is still proud and boasts of him because he’s not just a boxer but a lot more.

Listed below are some of the Pacman facts you have not known before.

1. He is the the coach of the Philippine Basketball Association (PBA)team Kia Motors which he himself organized. He is the point guard of the said team and currently focusing now on basketball as he recovers from his injury. 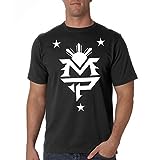 2. He is the current Congressman of his wife’s hometown, Saranggani. Previously, he had lost to Darlene Custodio when he ran for a legislative seat in the 2007 elections. 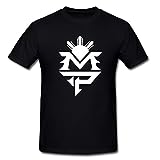 3. For the 2013 Philippine election, he ran as a congressman without any opponent. He then earned over one hundred and forty thousand votes from the Sarangani province where his wife also won the vice-governatorial seat. 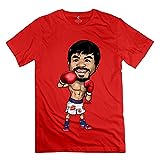 4. He acted in several movies such as Lisensyadong Kamao (Licensed Fist),  Anak ng Kumander (Son of Commander) and Wapakman in the Philippine cinemas. 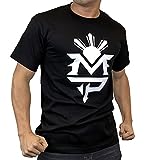 5. In 2006, his first singing album was released under Star Records, entitled Laban Nating Lahat Ito.  Most of the songs were composed by his friend, Lito Camo. 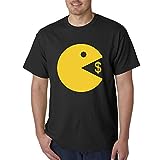 6. The Philippine Pride was the first ever athlete to appear in the country’s postage stamp. The news came out in May 2008. 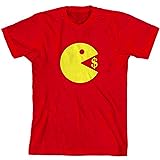