Even though the Dave Chappelle’s show was only on air from 2003 to 2004, its reputation as an hilarious Comedy Central sketch. Dave ran off to South Africa amidst the shows success, something that might have contributed to its great fame. With his next live performances due this September already booked full, it would do you no harm going through some of our favourite sketches in preparation for the new. 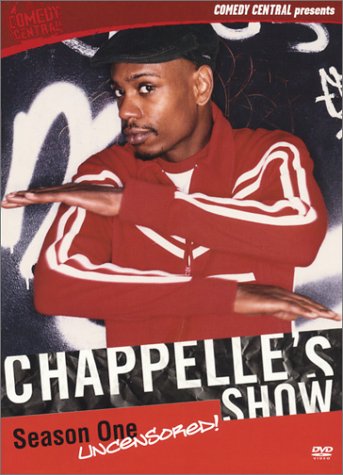 This is the first sketch ever. As always, Dave had to make an impression. This has him as Clayton Bigsby, a clan leader who doesn’t know he is black. This could be the best sketch introduction ever and the only thing that kept us coming back for more and more Chappelle. 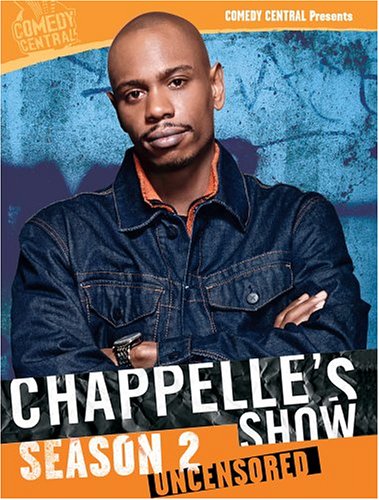 Dave is awesome at impersonation. In this sketch, he impersonates Lil Jon and can easily pass as the true deal since he behaves exactly the same with conversations full of Lil Jon’s catch phrases like Yeah! And What! The sketch ends with Chappelle on phone with the actual Lil Jon. The ‘Whats’ and ‘yeahs’ could easily pass as more than we can take.