Home  /  FUN  /  Most Shocking Pictures that Stirred Hearts in the World

Most Shocking Pictures that Stirred Hearts in the World

We are used to interesting photos that get us smiling, booing or laughing. Does this mean that there are no absolutely shocking pictures that leave even the wittiest wordless? Look at our list. You will be the judge to this.

Who but Lady Gaga would think of doing such a thing? This super-alternative meat dress did show some skin through fishnets. At least we are sure we had our Gaga in there.

Everything at this Wimbledon event was going on well until this lady decided to run into the field nude to show her love and affection for the game, and one of the players.

This Mwanza Flat-headed Agama lizard has no idea Spider Man stole its suit and went ahead to become rich and famous. Native to Tanzania, Rwanda and Kenya, the now fashionable pet doesn’t care who Spider Man is ad why all the sudden attention. 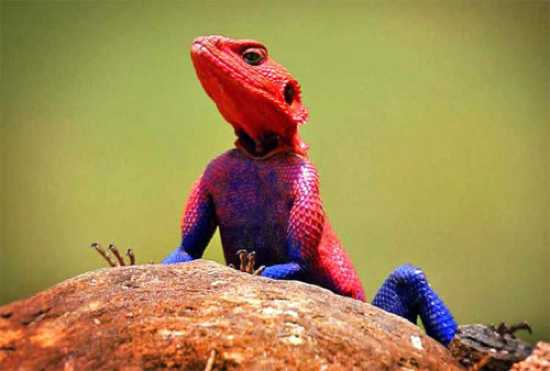 Anjana is a chimpanzee at Tigers, a South Carolina animal orphanage who has taken on a hefty job of helping China York, the zoo keeper take care of young animals at the zoo. This picture of her and a baby white leopard went viral drawing attention to her activities at the zoo. 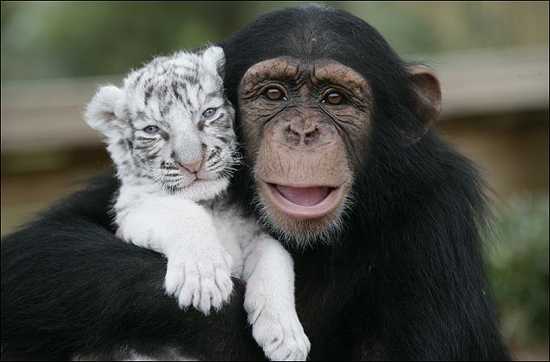 This beer was found up a 25 foot tall communications pole in Manitoba, Canada with no tangible explanation as to how it ended up there. 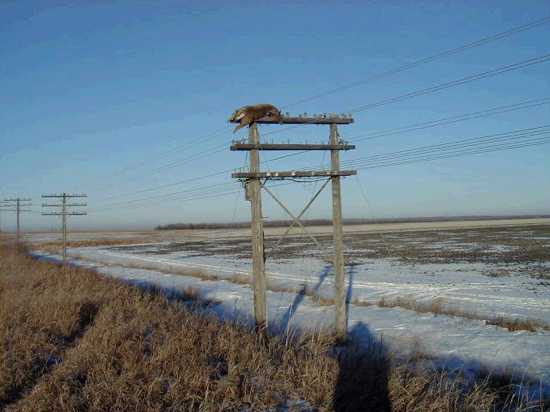 In this road accident at Hurricane City, Utah, this driver was lucky enough to have his truck rest some 12 inches off the edge of a steep cliff after leaving the road, flying over a culvert and doing a 180. The driver, and the truck, are lucky to be alive. 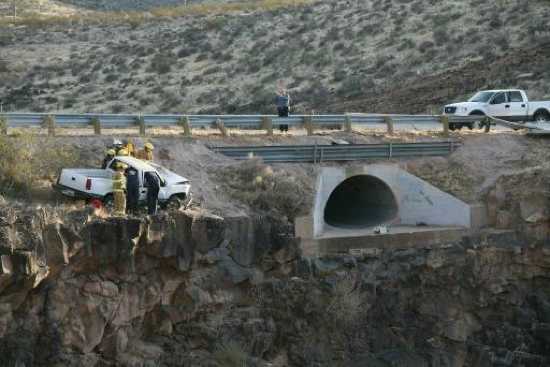 These seals decided that their new food guy looked more appealing and perhaps juicier than the fish he was tossing them. They flopped over to make their views known.