Barca for the win! FC Barcelona has just been crowned for the fifth time as the 2015 European Champions gaining victory in the UEFA League against Juventus. The elite footballers such as Neymar, Luis Suarez, Gerard Pique and the crowd favourite striker, Lionel Messi have made their victory possible

Below are gathered Messi memorabilia. Check them out. 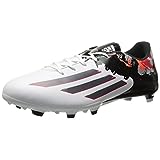 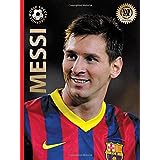 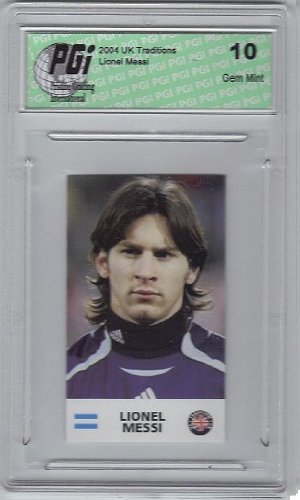 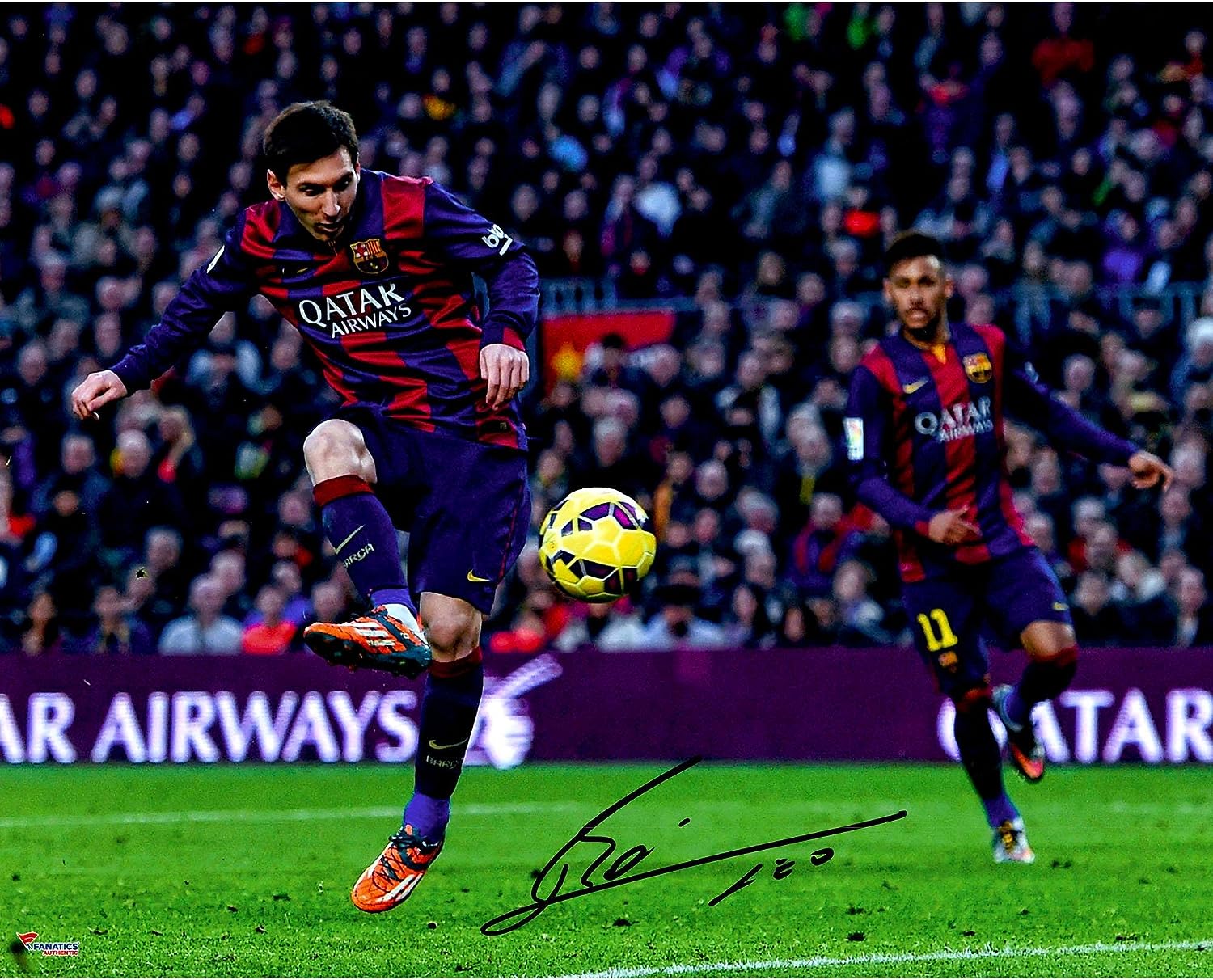 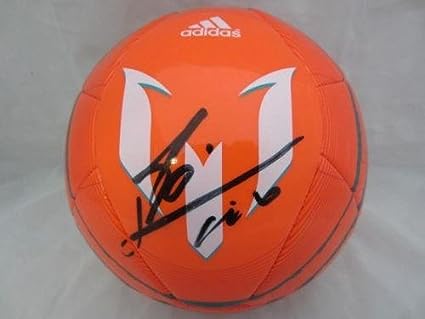