The 2008 movie Iron Man starred by Hollwood actor Robert Downey Jr. has been a huge success around the globe topping US Box Office Hits. This franchise then added two other movies and all still were blockbusters.

For today we will discover yet another six facts about this industrialist billionaire Marvel superhero.

1. His stepmother’s name is Maria Stark.

He was adopted by the Stark family as their biological born child was ill. 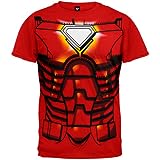 His also known by his other aliases such as Master of Machines, The Golden Avenger, Armored Avenger, Tetsujin, Hogan Potts, Randall Pierce, Spare Parts Man, Cobalt Man, Crimson Dynamo, Shellhead, and many more. 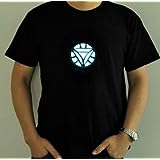 He was left with handling his father’s company Stark Industries. 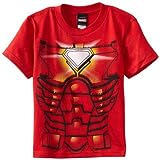 4. With his armor he is six-foot and six inches tall.

Without it, he is five inches shorter. 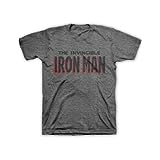 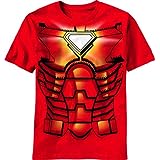 Stan Lee was the story-plotter, Larry Lieber making the script, Don Heck as the story artist and lastly Jack Kirby being the cover artist and character designer of the comics. 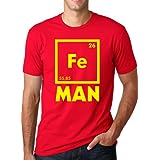