Home  /  FILM  /  How Twin Peaks Was Resuscitated For Future Audiences

How Twin Peaks Was Resuscitated For Future Audiences

Twin Peaks was a hit back in 1990. With its mystery like plot, the show quickly climbed up the rankings both locally and internationally. However, the success was short lived prompting ABC to fast-forward the script and reveal Laura’s murder hence concluding the mystery in the story. After this, a movie, Twin Peaks: Fire Walk With Me sent the once popular series to its grave. 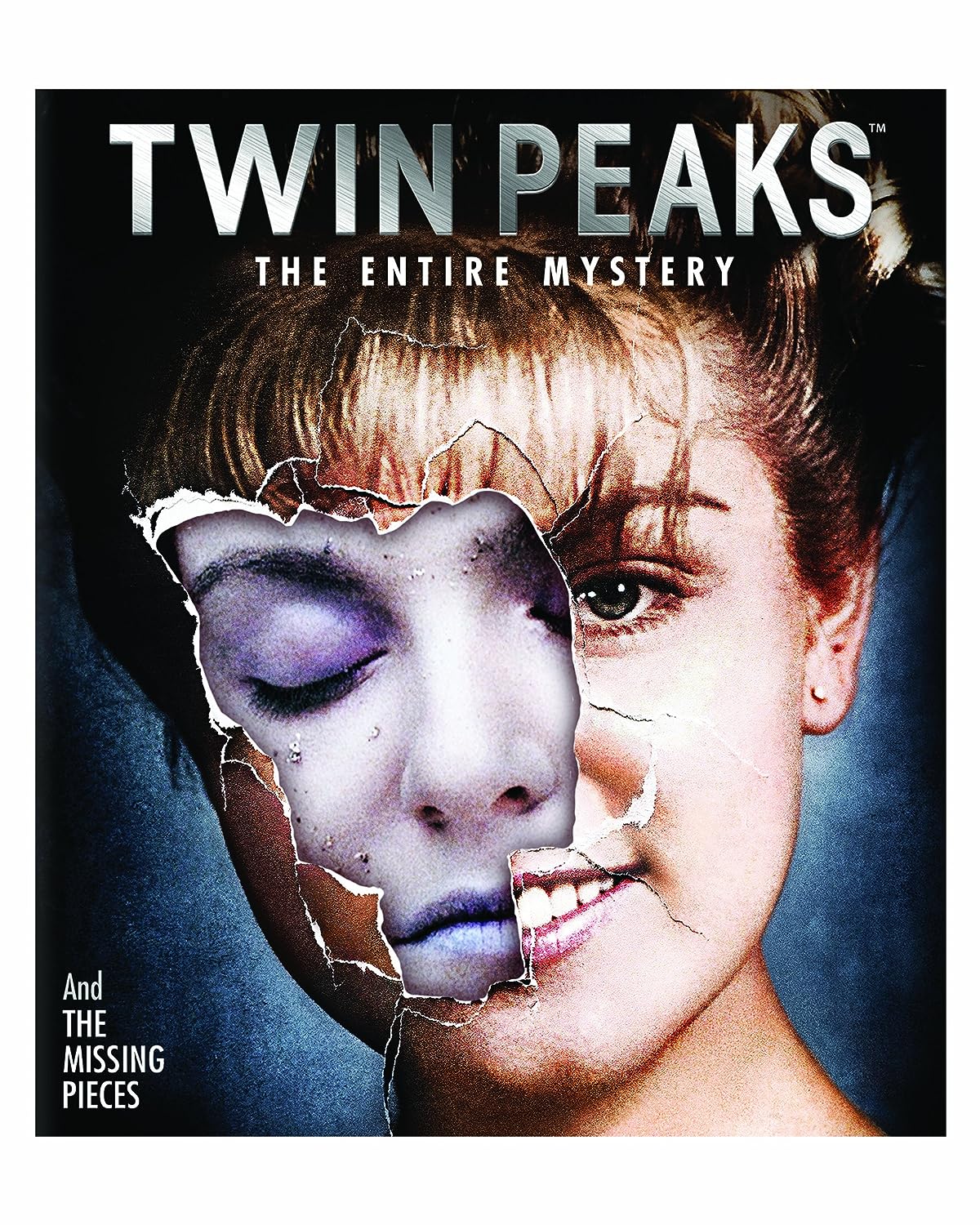 Producers and fans in general believe that Twin Peaks had such an amazing story line and deserves a second chance. This is why it will be joining the TV series fray on 2016. With its original creators and executive producers, David Lynch and Mark Frost still at the helm, you can expect nothing less than the amazing series that won three Golden Globe awards back in 1991. 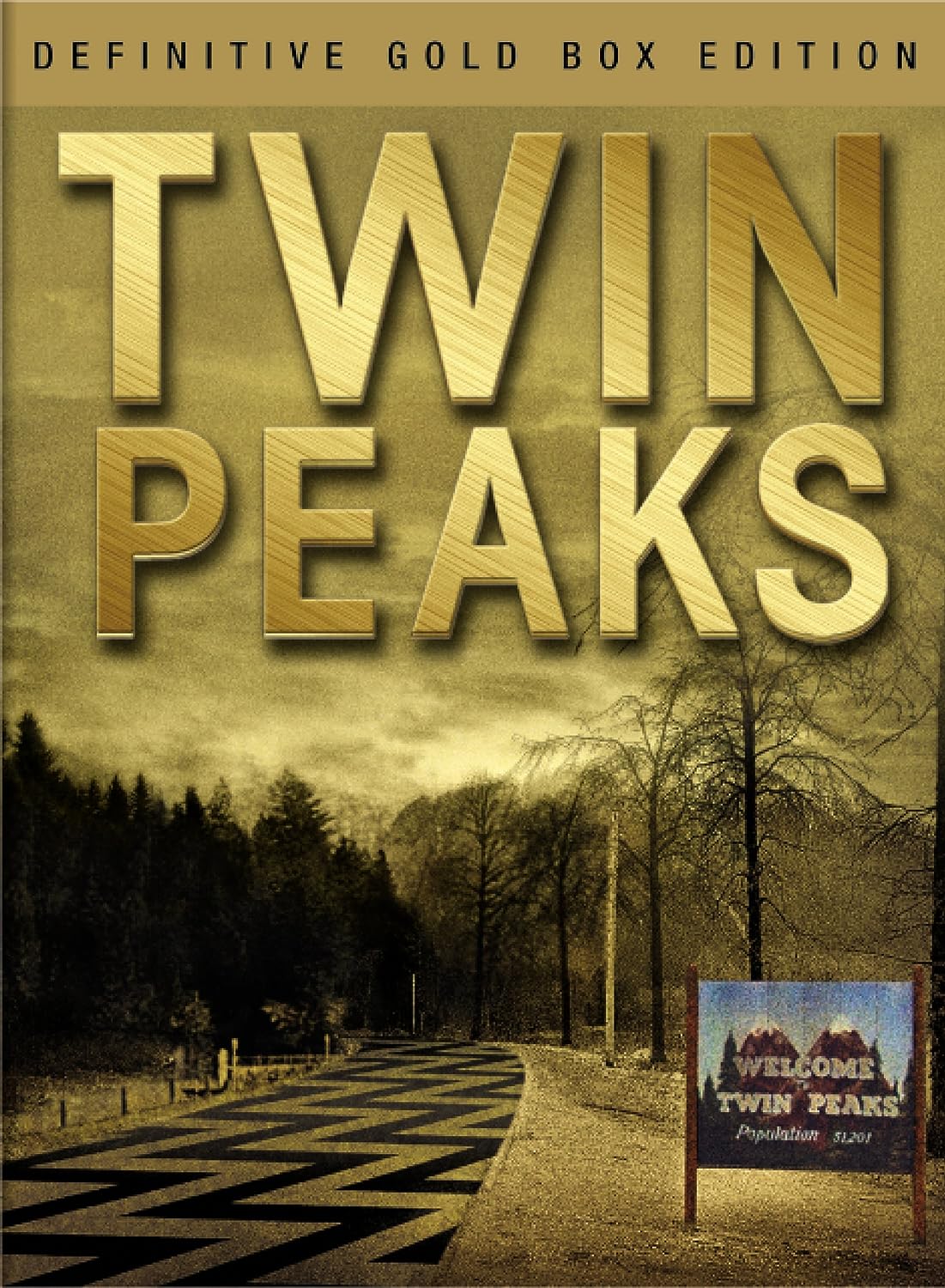 Special Agent Dale Cooper, the lead character and FBI agent will be back with more investigative stunts that are bound to thrill and keep you on the toes. Revamping fallen giants and giving them second chances always results in something epic. I cannot wait to see what Twin Peaks would be like.