How Six Feet Under Was The Cleverest Show On TV

Having ran for 63 episode that spanned five seasons, Six Feet Under could easily pass as one of the most intelligent TV shows ever. Since it ran those times when there wasn’t too much fiction and tech to compensate for acting glitches, you can easily count on it to thrill with its intelligence. 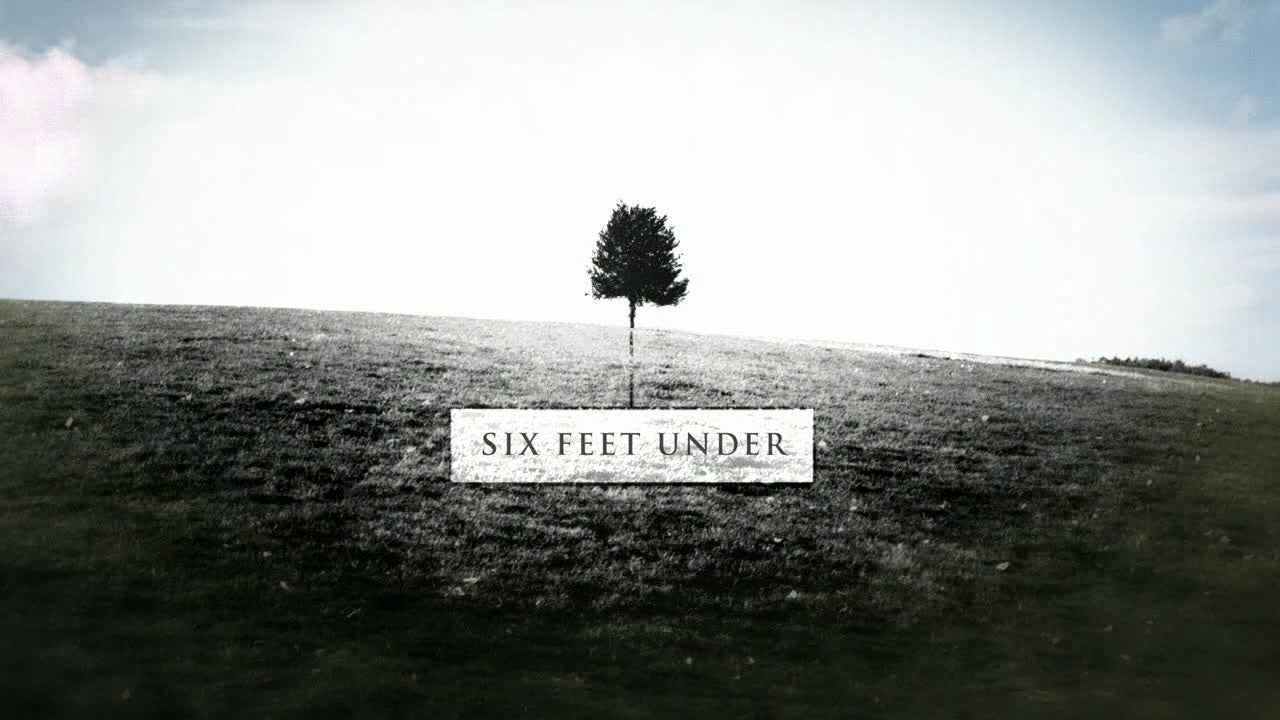 Six Feet Under takes time to develop its characters over five years. Things moves smoothly and the drama unfolds to the fullest with each new season and episode. With a clear story line to deliver, you can rest assured that the producers put their very best to making it real interesting. Six Feet Under has its respect from critiques. From viewers to movie critiques, everyone accepts that everything from the screen play to the script itself is good enough. This is why the series easily earned a position on the Time Magazine’s All Time 100 TV shows.