Home  /  SPORT  /  How Much Do You Know About Cristiano Ronaldo?

How Much Do You Know About Cristiano Ronaldo?

This athlete had humble beginnings as he stated that ” he lived in poverty, sharing a room with his brother and sisters”. But now, no one can deny the success that is chasing him.

Here are six handy facts about him. 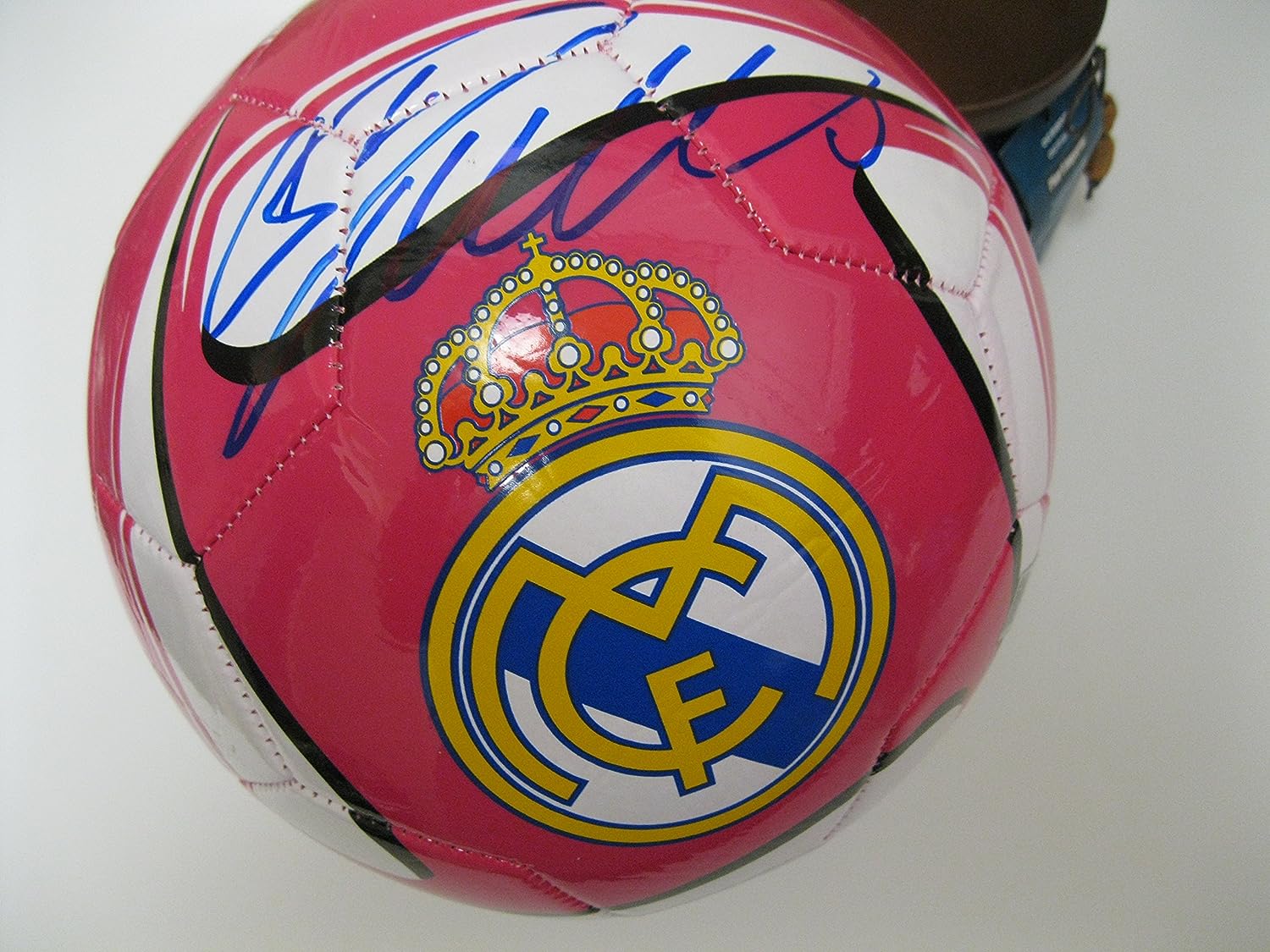 2. He has a fashion boutique named “CR7″ which opened in 2006. Two years later, he expanded the boutique to Lisbon. 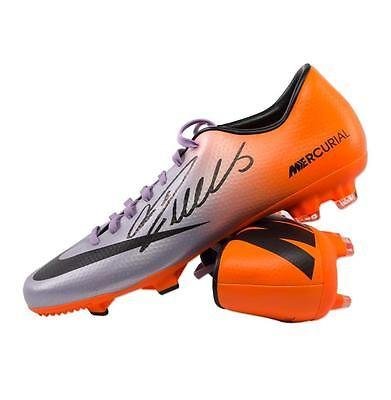 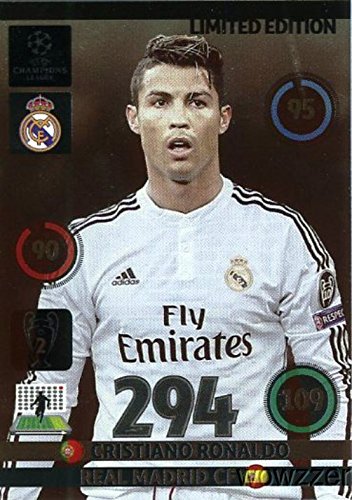 4. Aníbal Cavaco Silva, president of Portugal, has granted him the rank  of “Grand Officer of the Order of Prince Henry” in January 2014. 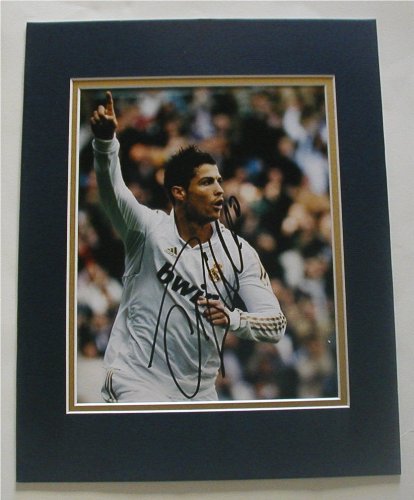 5. He became Save the Children’s Global Artist Ambassador in January 2013 as he “hopes to help fight child hunger and obesity”. 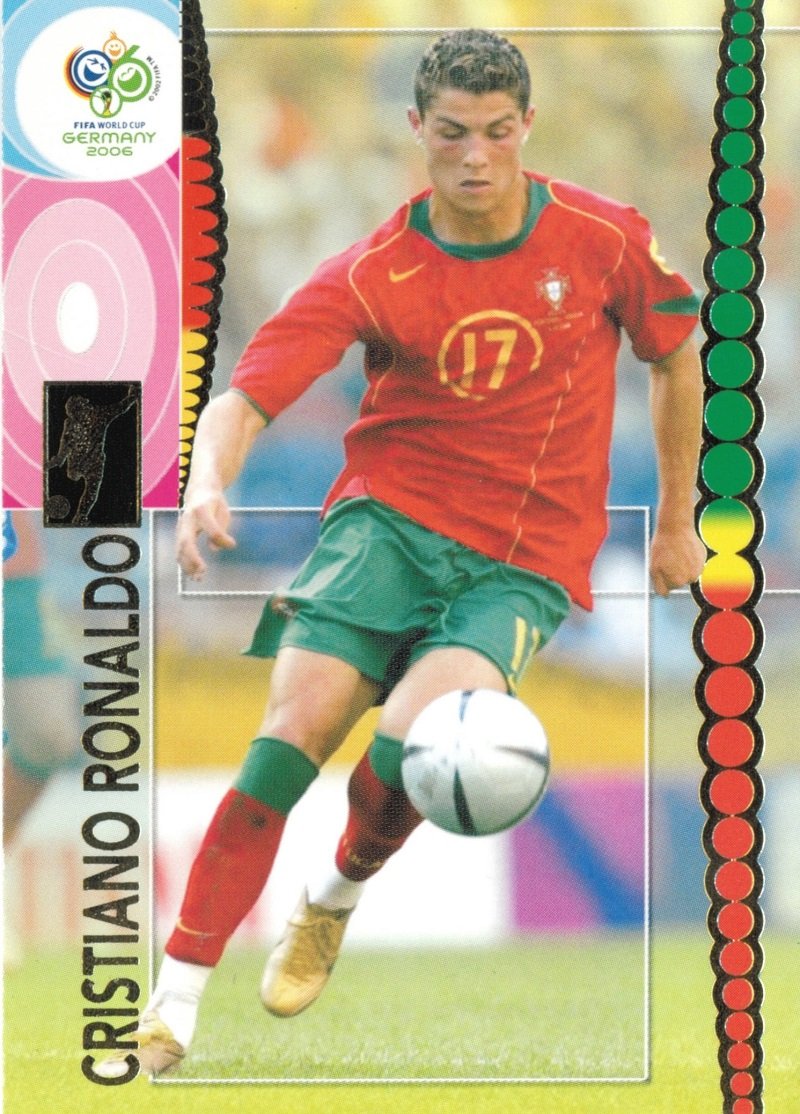 6. Ex-US President Ronald Reagan’s name served as the inspiration for Ronaldo’s name.Cristiano had humble beginnings as he was a son of a gardener (father) and a cook (mother). 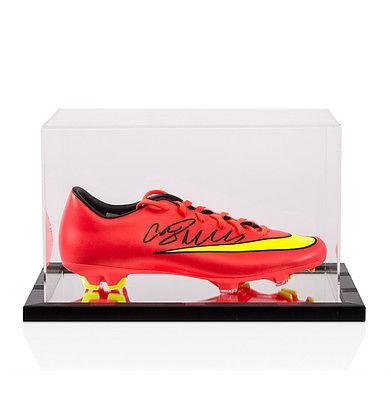