Home  /  TV  /  How Game of Thrones Will Change Your Life

How Game of Thrones Will Change Your Life 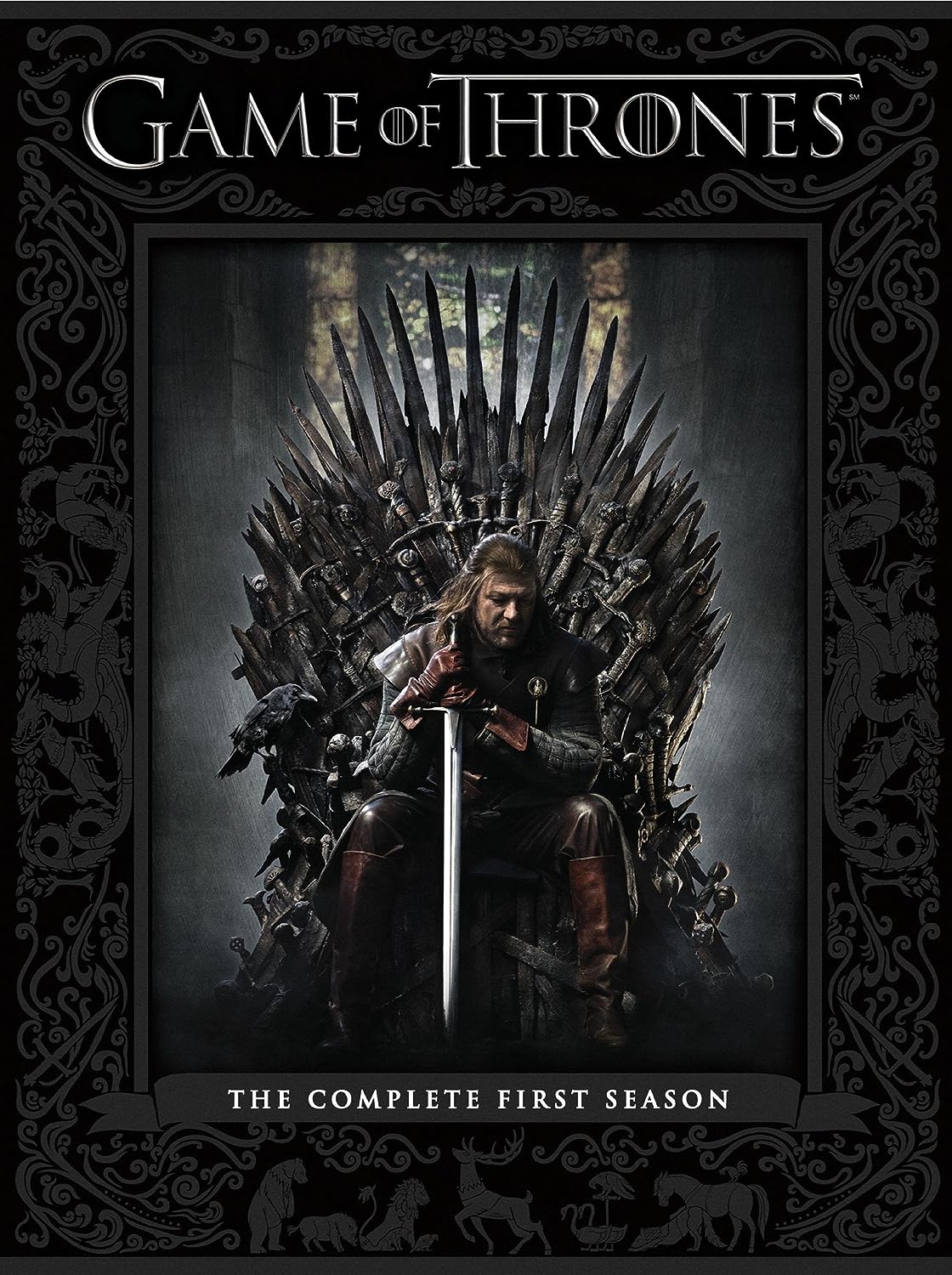 Based on the bestselling book series A Song of Ice and Fire by George R.R. Martin, this sprawling new HBOr drama is set in a world where summers span decades and winters can last a lifetime. From the scheming south and the savage eastern lands, to the frozen north and ancient Wall that protects the realm from the mysterious darkness beyond, the powerful families of the Seven Kingdoms are locked in a battle for the Iron Throne. This is a story of duplicity and treachery, nobility and honor, conquest and triumph. In the Game of Thrones, you either win or you die. 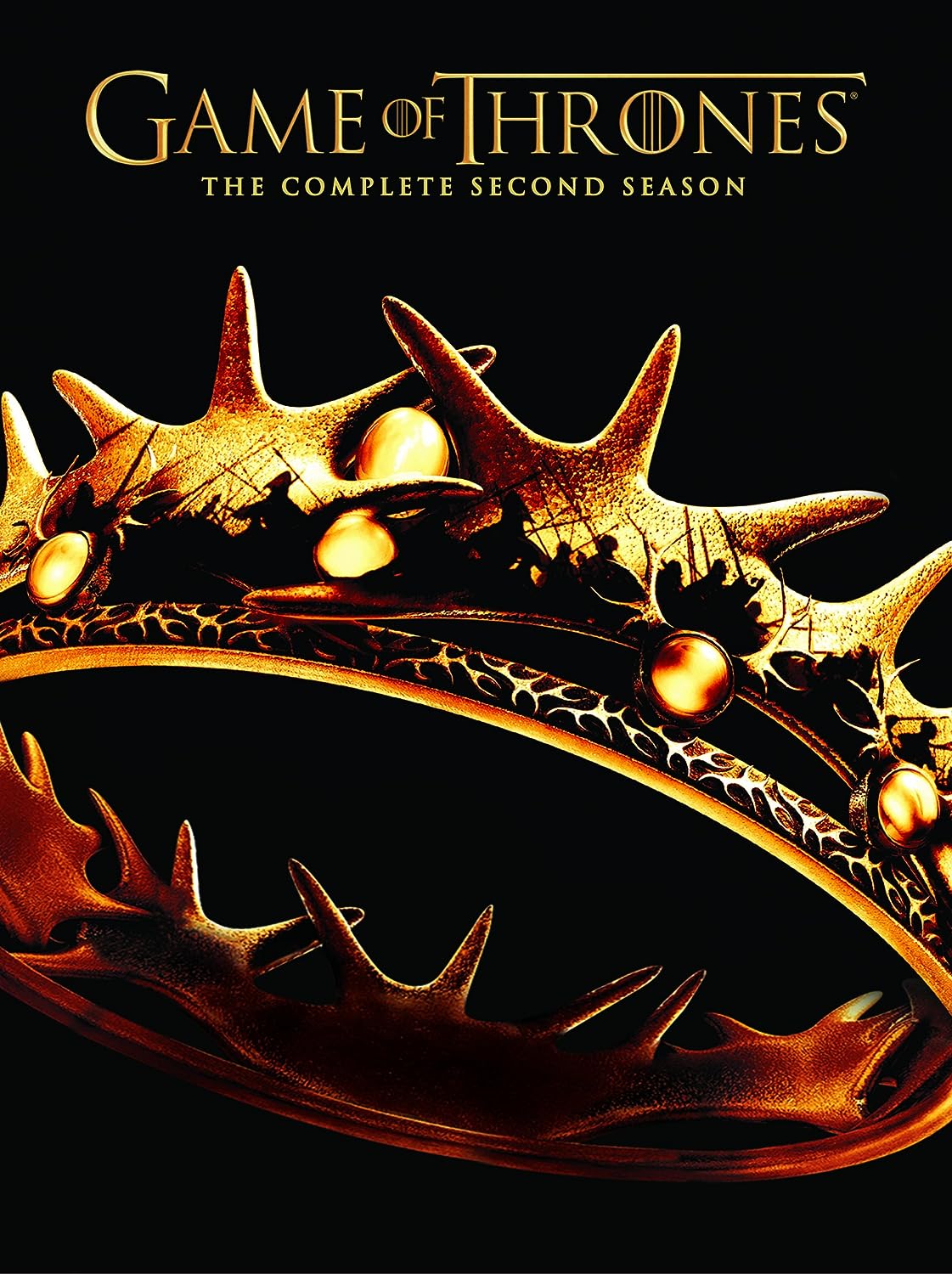 In the second season of the epic HBO original series Game of Thrones, kings from across the fictional continent of Westeros vie for the Iron Throne. As winter approaches, the cruel young Joffrey sits upon the Throne in King’s Landing, counseled by his conniving mother Cersei and his uncle Tyrion, who has been appointed the new Hand of the King. But the Lannister hold on power is under assault on many fronts, with two Baratheons donning crowns, and Robb Stark fighting as the King in the North. With tensions and treaties, animosity and alliances, Season Two is a thrilling journey through a riveting and unforgettable landscape. Season 3 focuses on five major plot arcs: Robb Stark’s continued vendetta against House Lannister, Jon Snow’s perilous mission behind the northern wall, Bran Stark’s mysteriously symbolic dreams of a three-eyed crow, Daenerys Targaryen’s ambitious military buildup, and the scheming and feuding between Lannister family members, most notably Tyrion Lannister. There are also smaller plot arcs taking place underneath of the main events, which are just as fascinating. We are introduced to the “Brotherhood without Banners,” a group of mercenaries who manage to change the preconceptions viewers may have towards how magic is used in the series. Ser Davos Seaworth returns to Dragonstone with a personal vendetta against the sinister witch Melisandre and becomes imprisoned for it. Gendry, the bastard son of Robert Baratheon, becomes an unwilling pawn in Melisandre and Stanus Baratheon’s plan to conquer the Iron Throne. Sansa Stark is forced into a future she did not expect, orchestrated by the ambitious Tywin Lannister. But perhaps the most fascinating side plot involves Olenna Tyrell, played magnificently by Diana Rigg. She’s single-handedly the greatest competitor to Peter Dinklage’s portrayal of Tyrion Lannister. Each and every scene is bitingly humorous and entertaining. She’s perfect for the role.

5. A Game of Thrones: The Story Continues: The complete box set of all 6 books (… 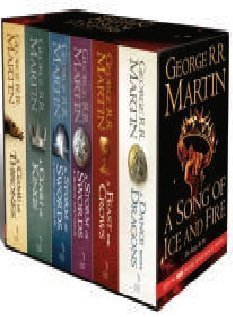 For the first time, all five novels in the epic fantasy series that inspired HBO’s Game of Thrones are together in one boxed set. Bookworms should definitely try to check this out!