The twenty-one year old male pop star has teen and tween girls all over the world screaming at the top of their lungs. Standing at almost six-foot tall, he’s undeniably one of the Boys Next Door.

Let’s examine some quick facts about the singer songwriter.

1. Born in Redditch, Worcestershire, most of Harry’s ancestors were farm laborers.

His parents’ name are Anne Cox and Desmond Styles. 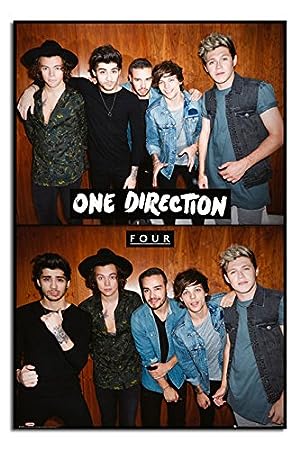 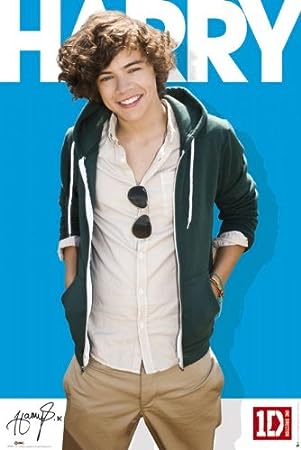 3. Before One Direction, his previous band was White Eskimo. 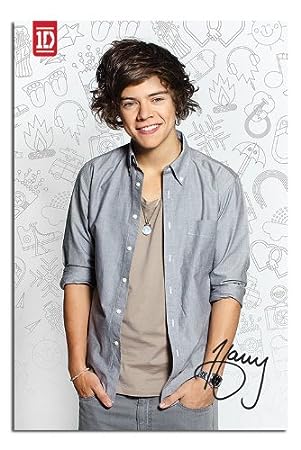 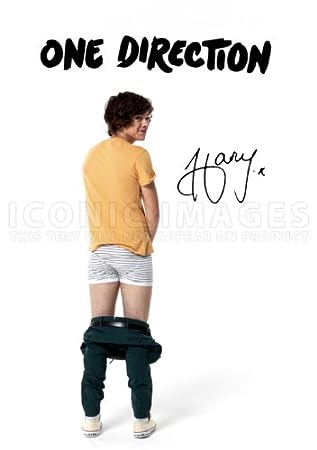 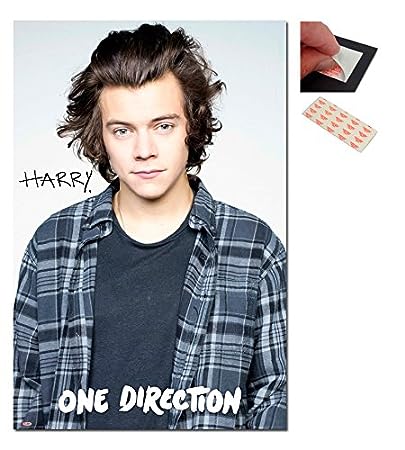 The episode was entitled, iGo One Direction. 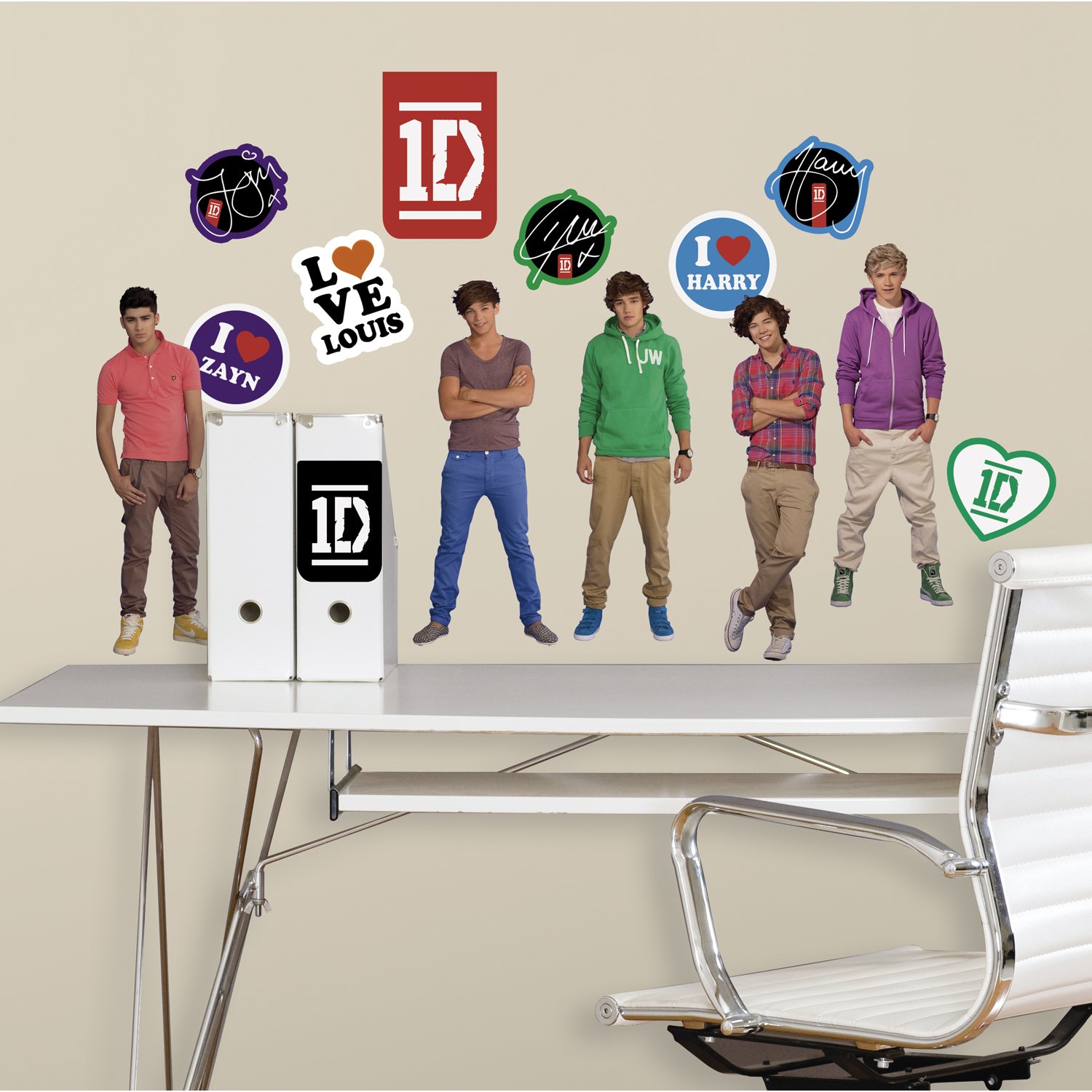 Tagged with:     harry styles, one direction