The ringed superhero was created by Martin Dellon and first appeared in July 1940 in the All American Comics #16. This DC comics superhero had its debut film adaptation in 2011 starred by Hollywood Actor Ryan Reynolds. Most fans and critics were dismayed with the movie at its release, reasoning that the film didn’t give much justice to their favorite superhero.

Nonetheless, comic fans all over the globe still are craving and waiting for every new issue of the superheroes comic magazines.

Today, were going to list amazing facts about the Justice League super.

1. He takes an oath whenever he charges his ring. The more popular version is that of Hal Jordan.

“In brightest day, in blackest night,
No evil shall escape my sight.
Let those who worship evil’s might,
Beware my power, Green Lantern’s light!!!” 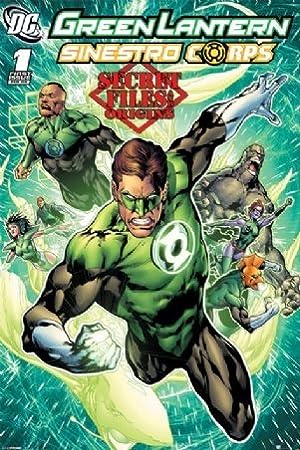 2. Alan Scott is the real name of the the original superhero. Unbeknownst to most of us he was actually a railroad engineer. 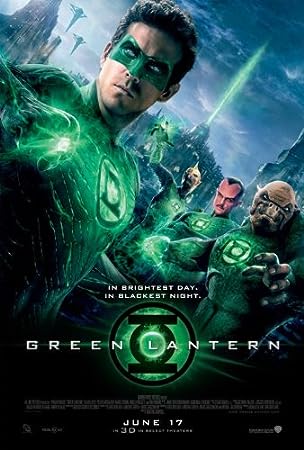 3. The superhero in another version was a gay man. DC comics in 2012 announced that it would feature an alternate Alan Scott in “Earth 2” featuring him as a homosexual. 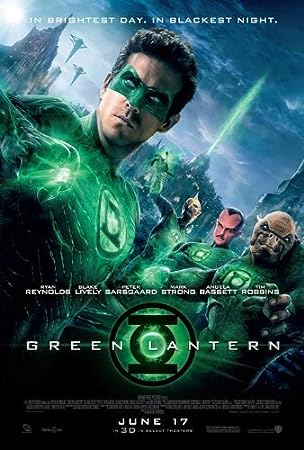 4. Hal Jordan was the second Green Lantern. He received the ring from alien Abin Sur. 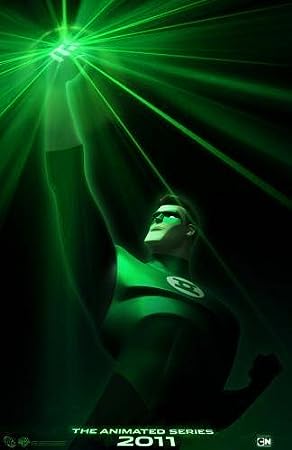 5.The sixth and current ring wearer is Simon Baz who received his power from Sinestro. 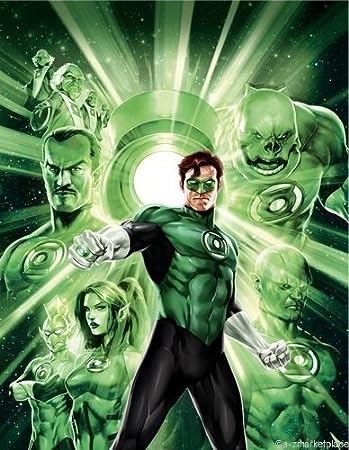 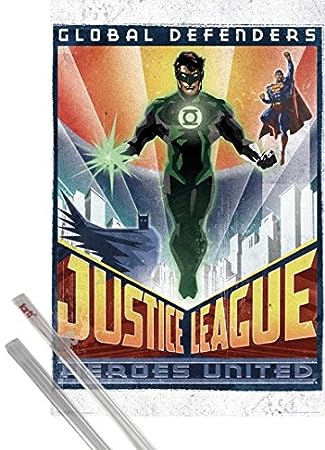