While star player Stephen Curry of the Golden State Warriors is treated for dehydration (in which he will return for the Game 6), let us first look at some distinct and probably yet unknown amusing facts of this basketball team.

1. In 1946, its first name was the Philadelphia Warriors.

2. It’s roster point guard, Curry, was awarded as the 2015 Most Valuable Player.

3. The team was the first to sign an American-Chinese basketball player in the NBA.

And that’s no other than Jeremy Lin. 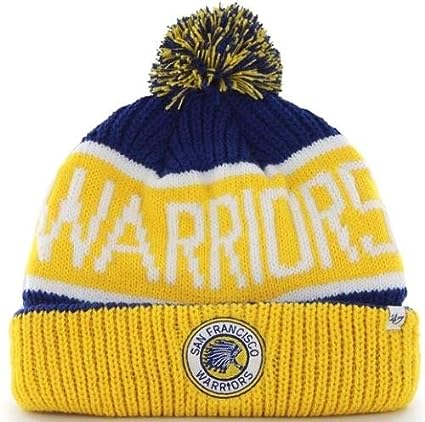 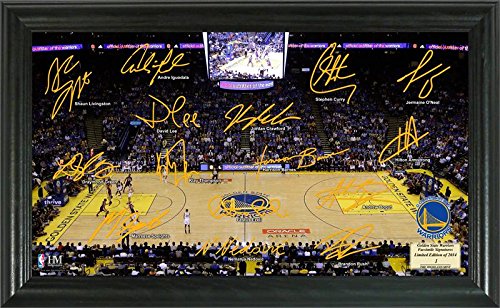 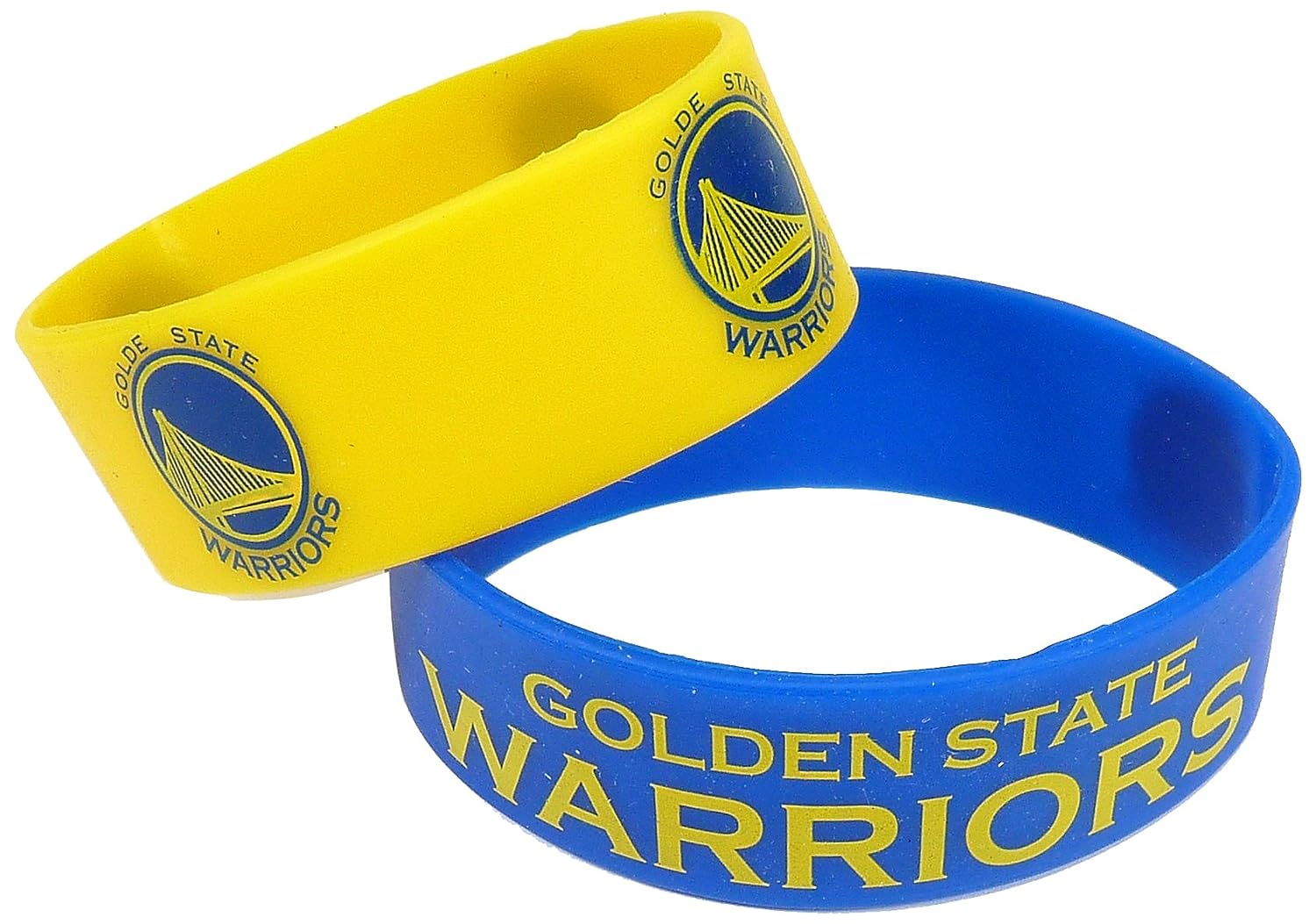 In its first season in the NBA, it won the championships with Joe Fulks as its star player. 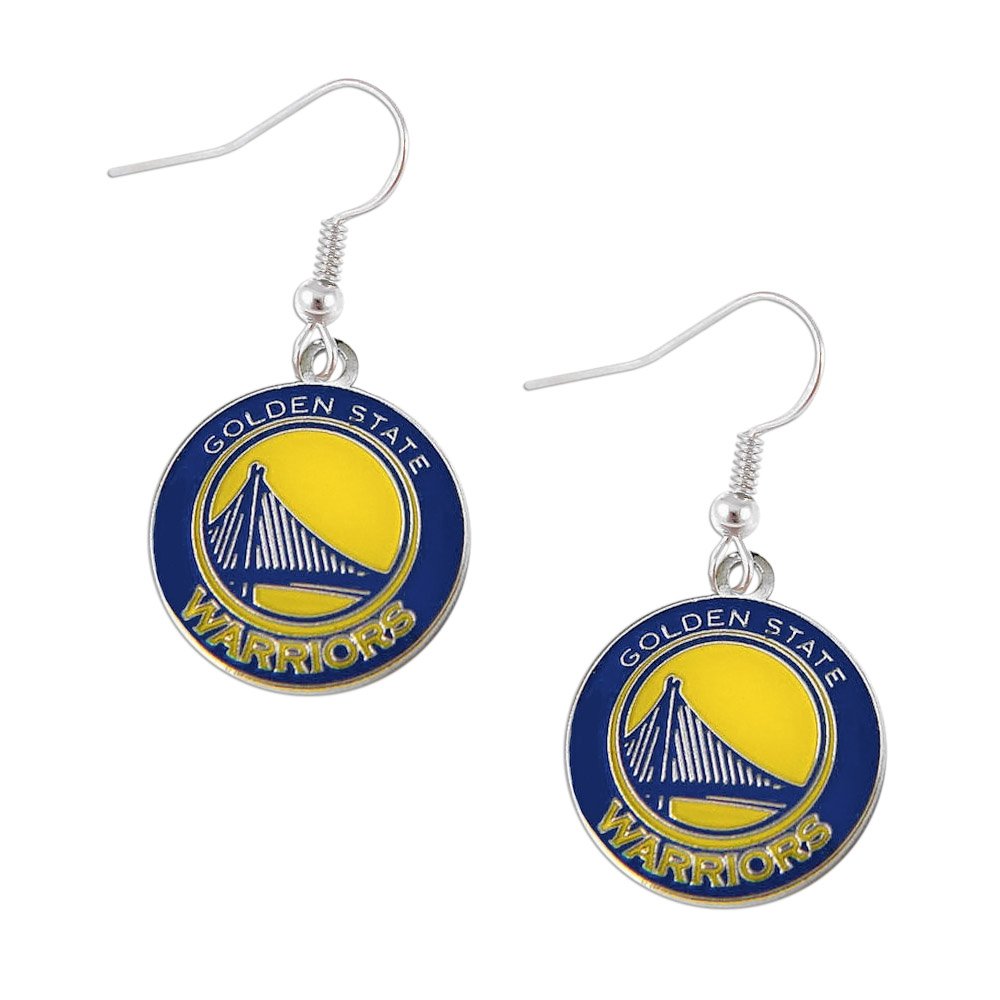