FC Bayern: Soon to Be a German Football Legend

One-hundred and fifteen years ago, Franz John along with eleven other football players created the team which is now popularly known as the FC Bayern Munich. The German team, based in Munich, Bavaria, is a perfect epitome of class and prosperity. Having Allianz Arena as its stadium which can accommodate up to seventy-five thousand fans, the club shows not only its wealth but it is proud of the victories it has already won.

For two consecutive seasons, 2012 – 2013 and 2013 – 2014 it has won the Bundesliga titles. It boasts of its superb team players and especially now with the recent transfer of Robert Lewandowski from its rival, Borussia Dortmund. The club continues to sweep the stadiums with victories both in and outside Europe.

Below are gathered Bayern T-shirts that will surely give you the team spirit! 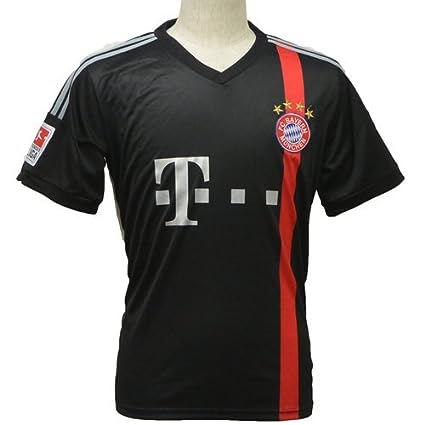 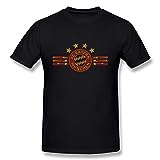 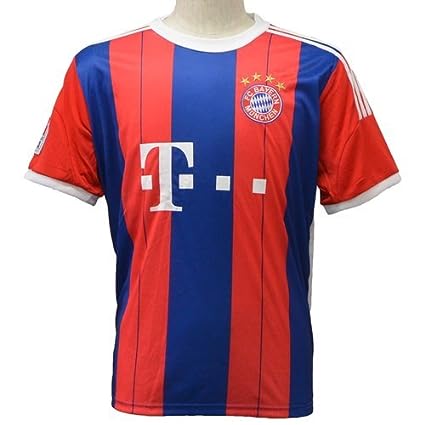 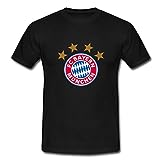 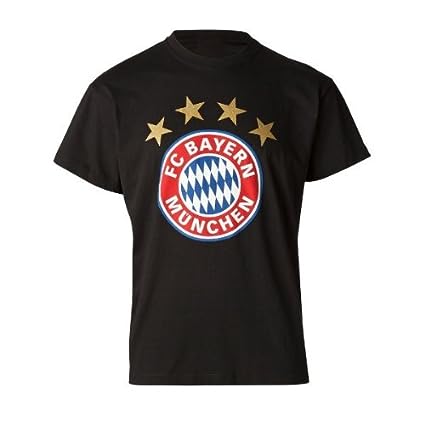 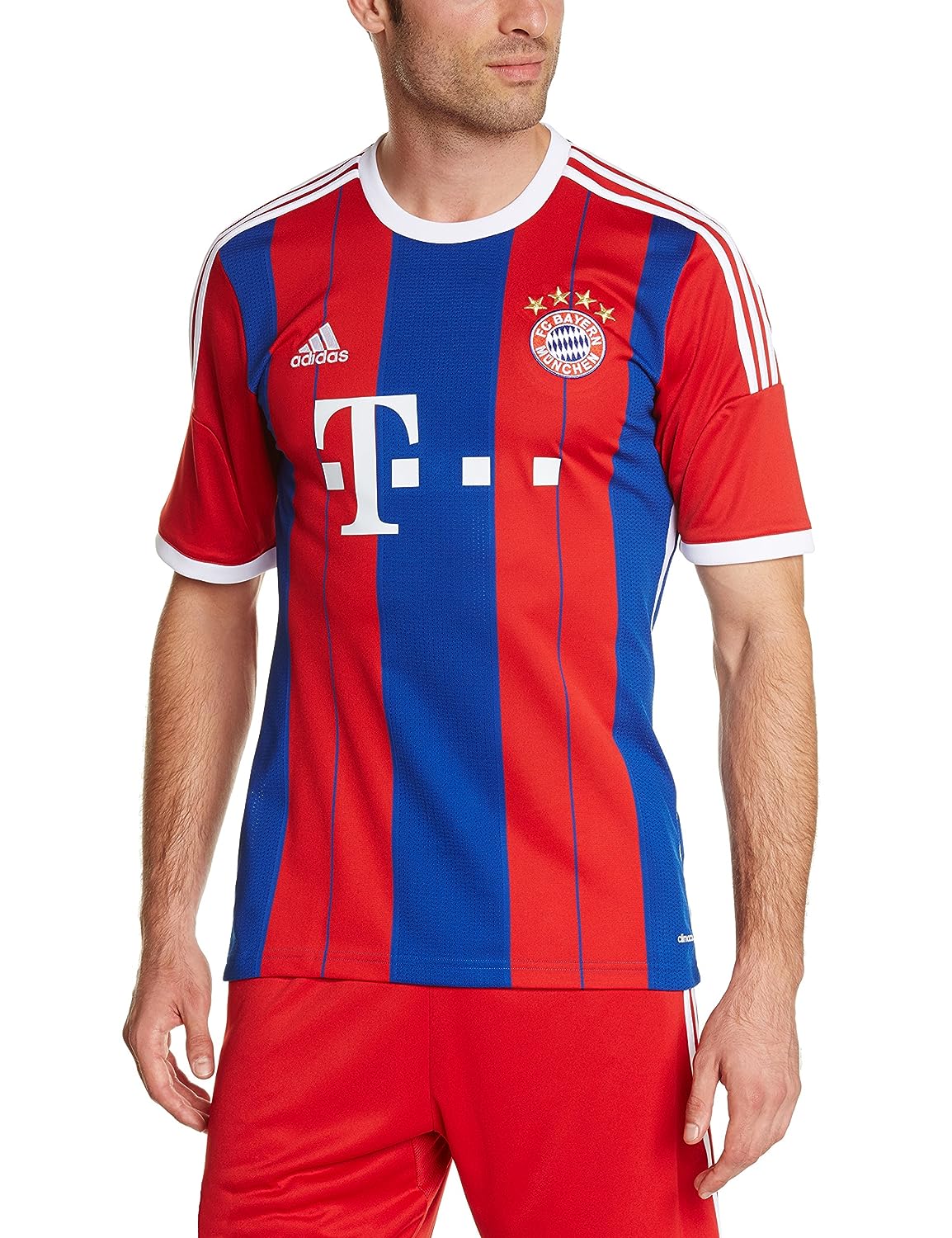