Veronica Roth’s Divergent Trilogy debut novel proved to be one of the most successful best-selling books in the recent years. As reported in the Publishers Weekly website in March 2014, “… 2013 was officially the year of Divergent. The three books in Veronica Roth’s dystopian trilogy sold a combined 6.7 million copies last year (three million hardcovers, 1.7 million paperbacks, and just under two million e-books).”

Roth’s novels rose to more fame when it was adapted into film by the Lionsgate Films in 2014, starred by female main protagonist Shailene Woodley as Tris Prior with Theo James as the love interest. And just this March 2015, its sequel, Insurgent, hit the theaters.

All the more, as the audience left the movie houses, they clamored and are extremely excited for the third installment, Allegiant.

We will yet know how the directors and screen writers will turn the last book into a momentous film since there were also variations within the second movie compared with the novel. Apparently, fans will have to wait little longer since Lionsgate will be splitting the last novel in two as they did with the Twilight and Hunger Games franchise.

The first part of Allegiant will be released this March 2016, and the second part the next year after on the same month.

But before anything else, let’s first display some awesome Divergent posters in our rooms as we await for the sequels. 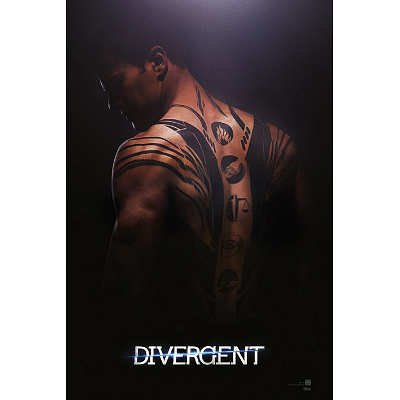 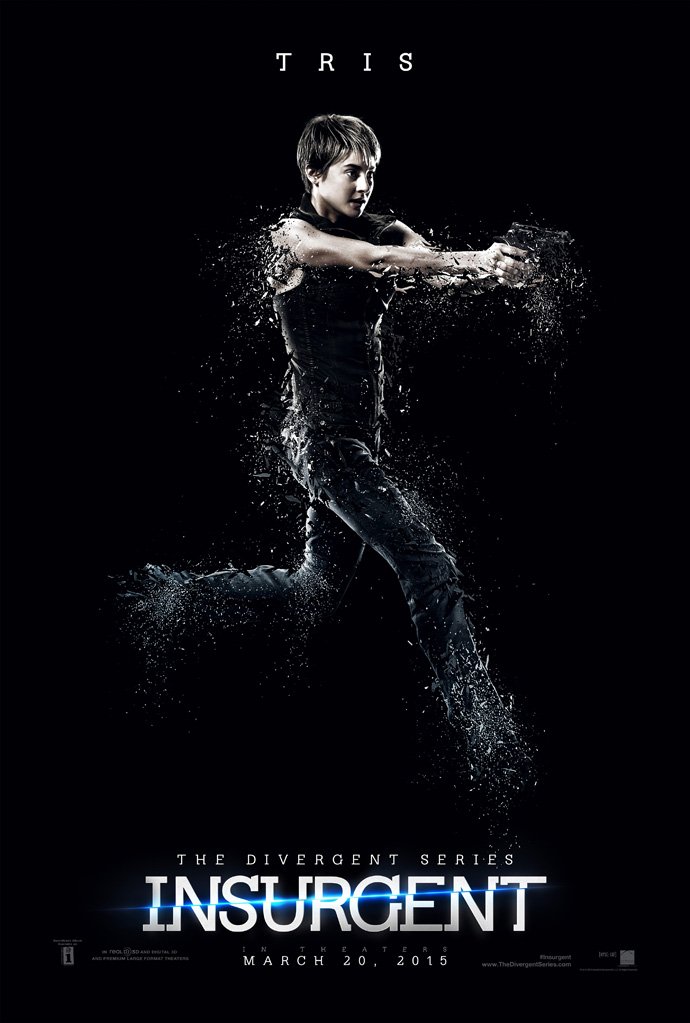 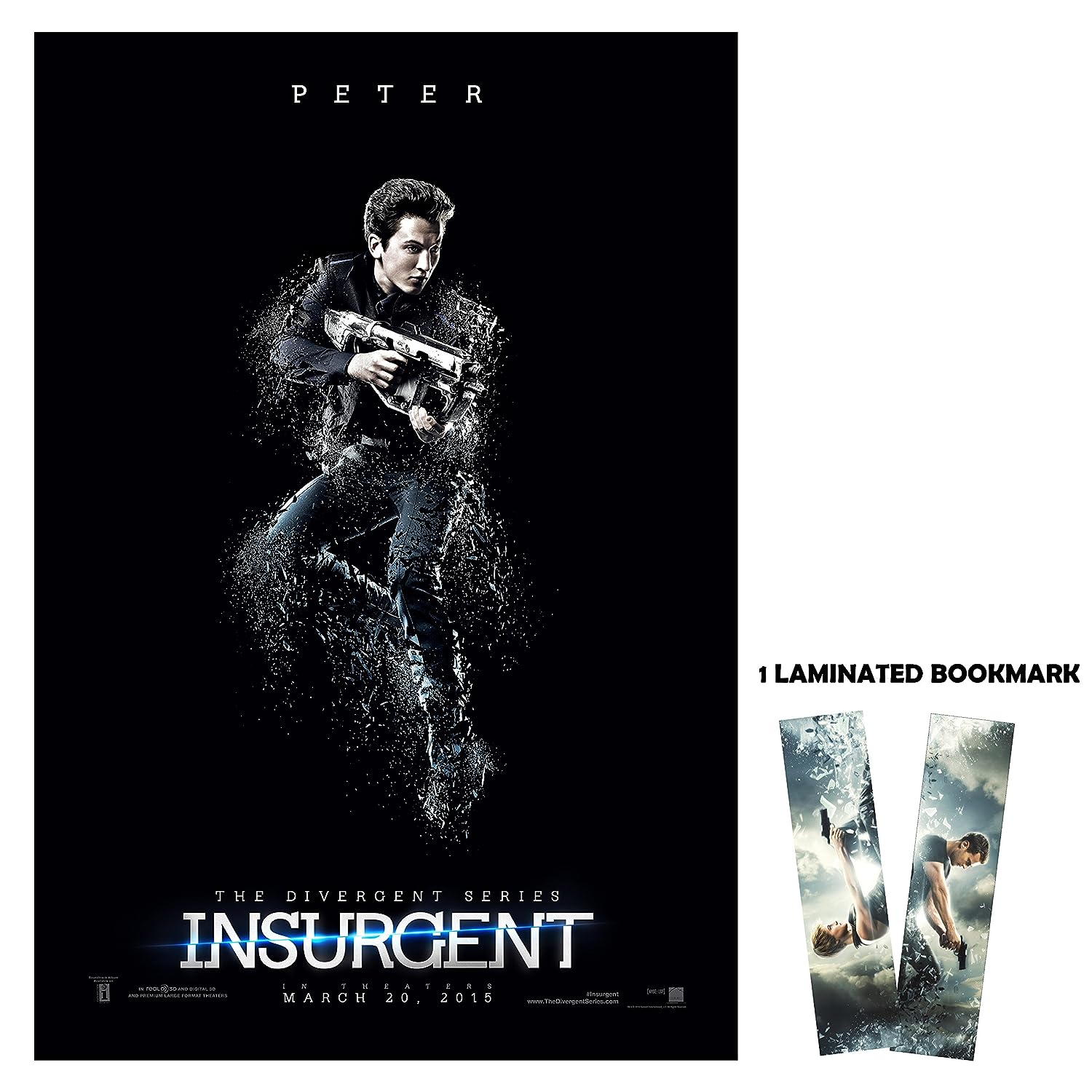 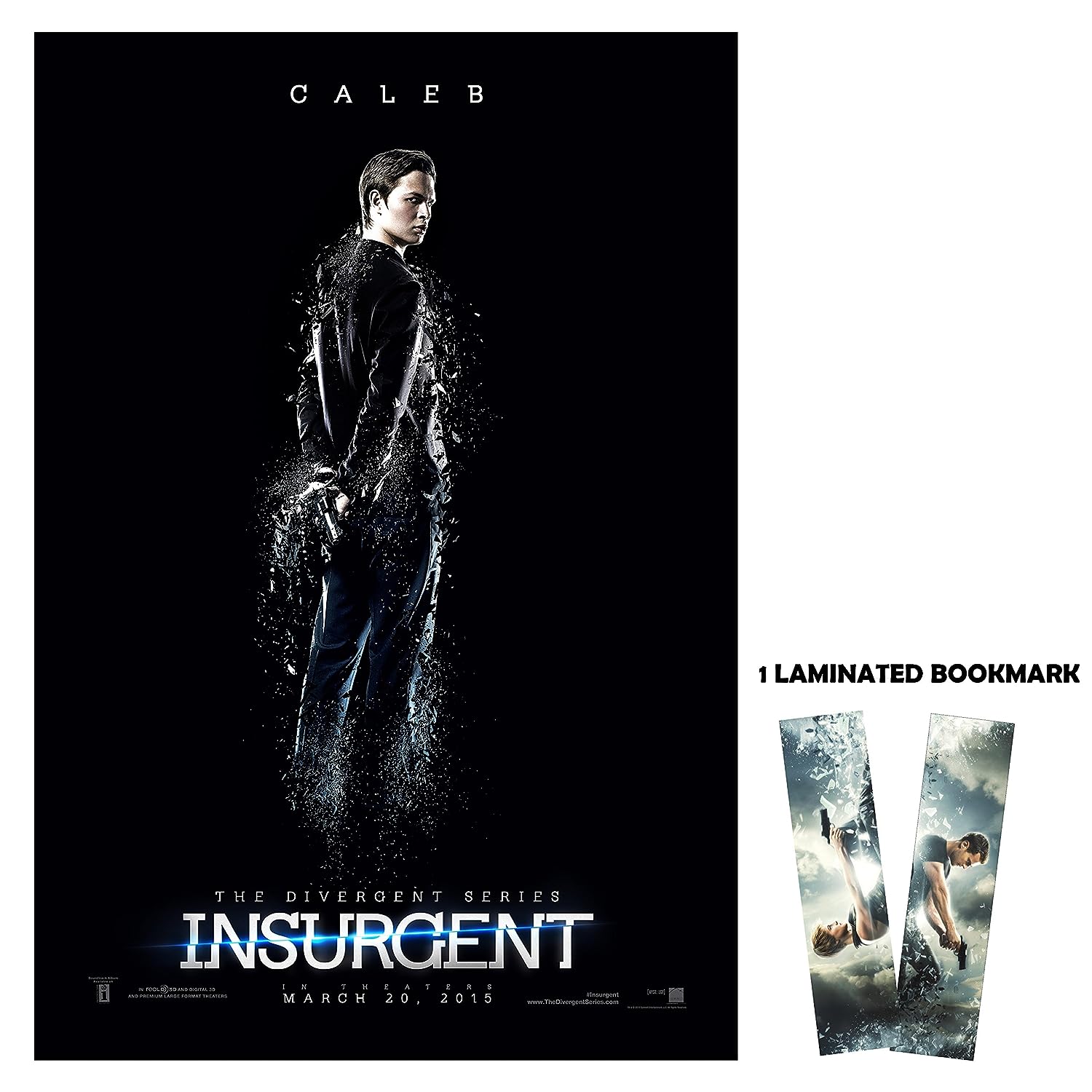 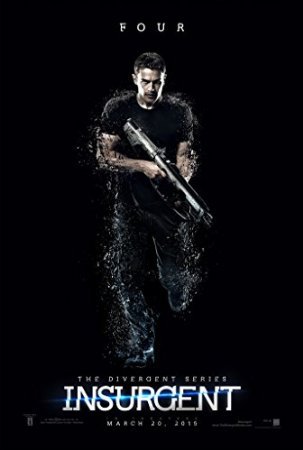 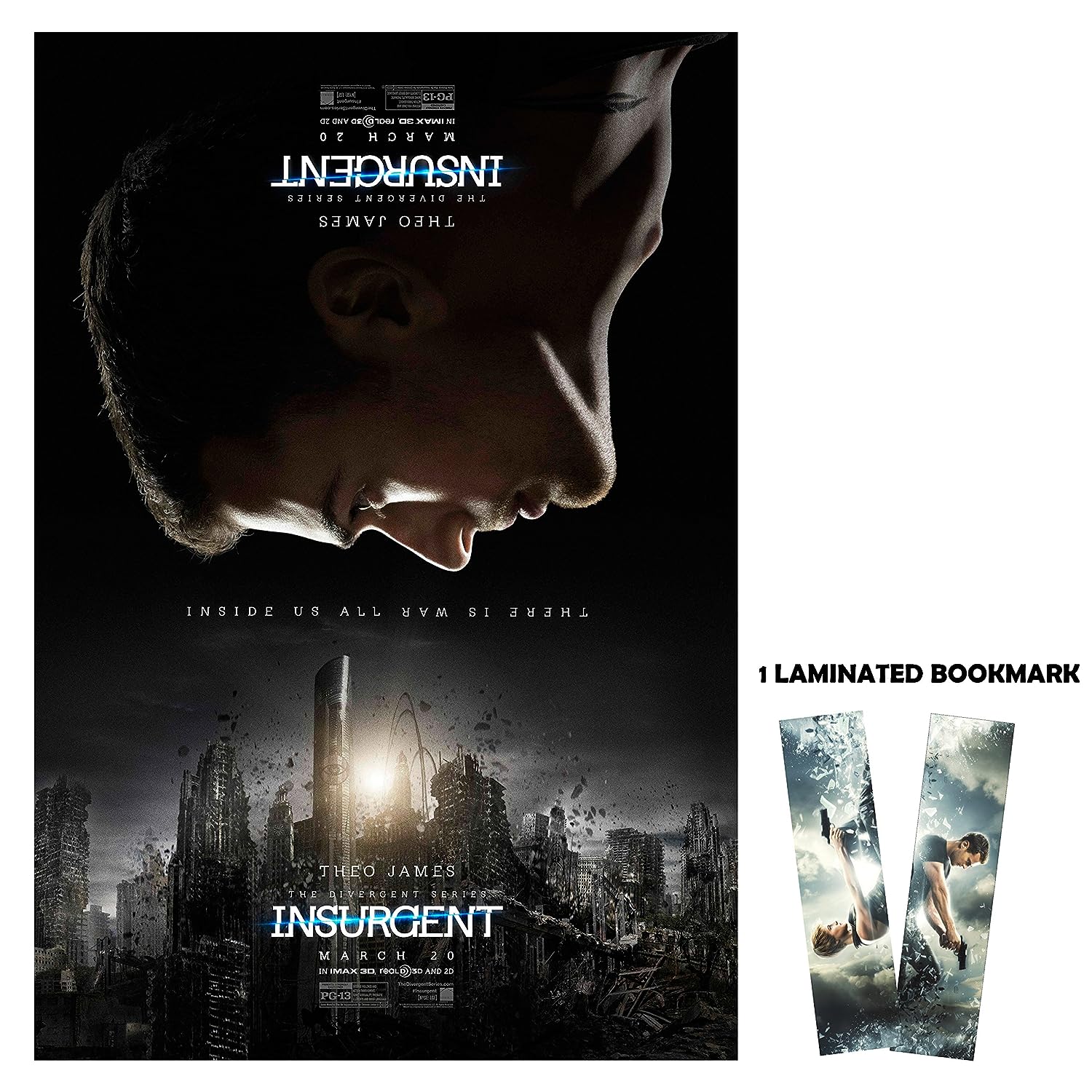