Dexter: “A Serial Killer With a Heart–Just Pray It’s Not Yours”

To all mystery crime series fanatics over there, surely, the end of the award winning series, Dexter, was much of a disappointment. But truly, all good things do come to and end. And Dexter was too good to be ended.

Today, we will recall some of the awesome facts about the Showtime and CBS TV show we have gathered just for you.

1. Several of the exterior scenes of the show was filmed in Long Beach, California.

Though the theme setting is actually in Miami, Florida. 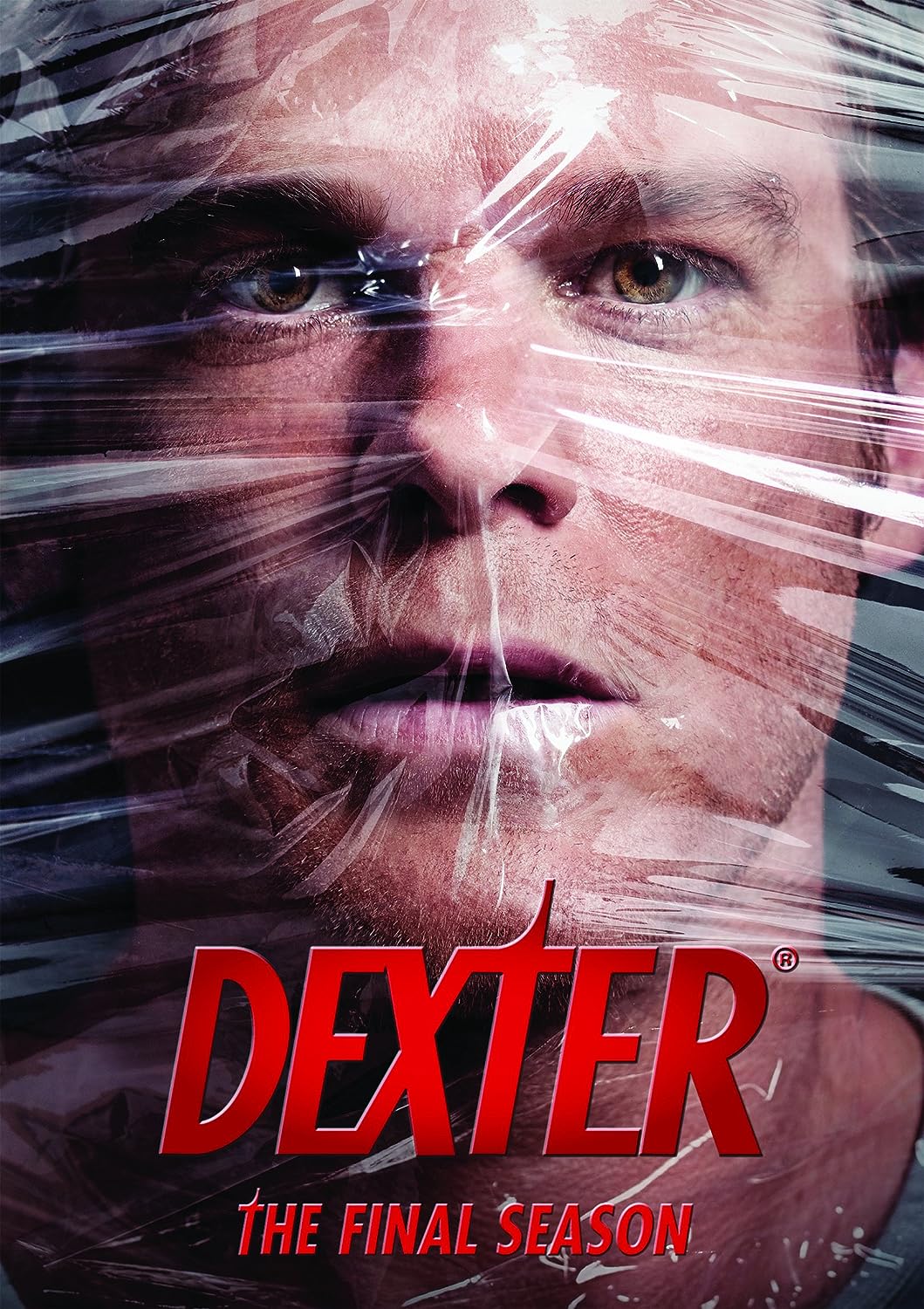 2. When the lead Michael C. Hall was diagnosed with Hodgkin’s Lymphoma, the show went in for a break during Season 4.

They waited for Michael to be fully treated from cancer and resumed filming afterwards. 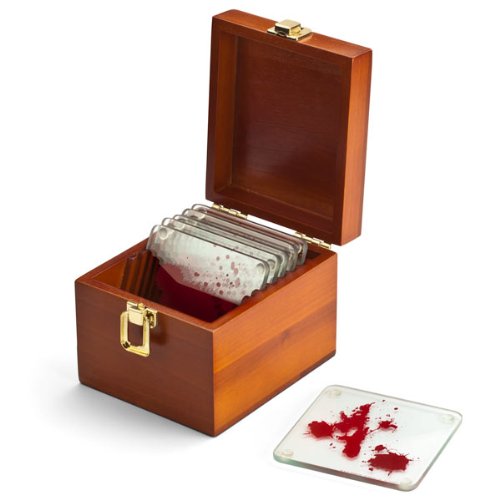 3. Jeff Lindsay’s book  Darkly Dreaming Dexter (2004) was the novel adapted for the first season of the TV series.

The following seasons deviated from the author’s work already. 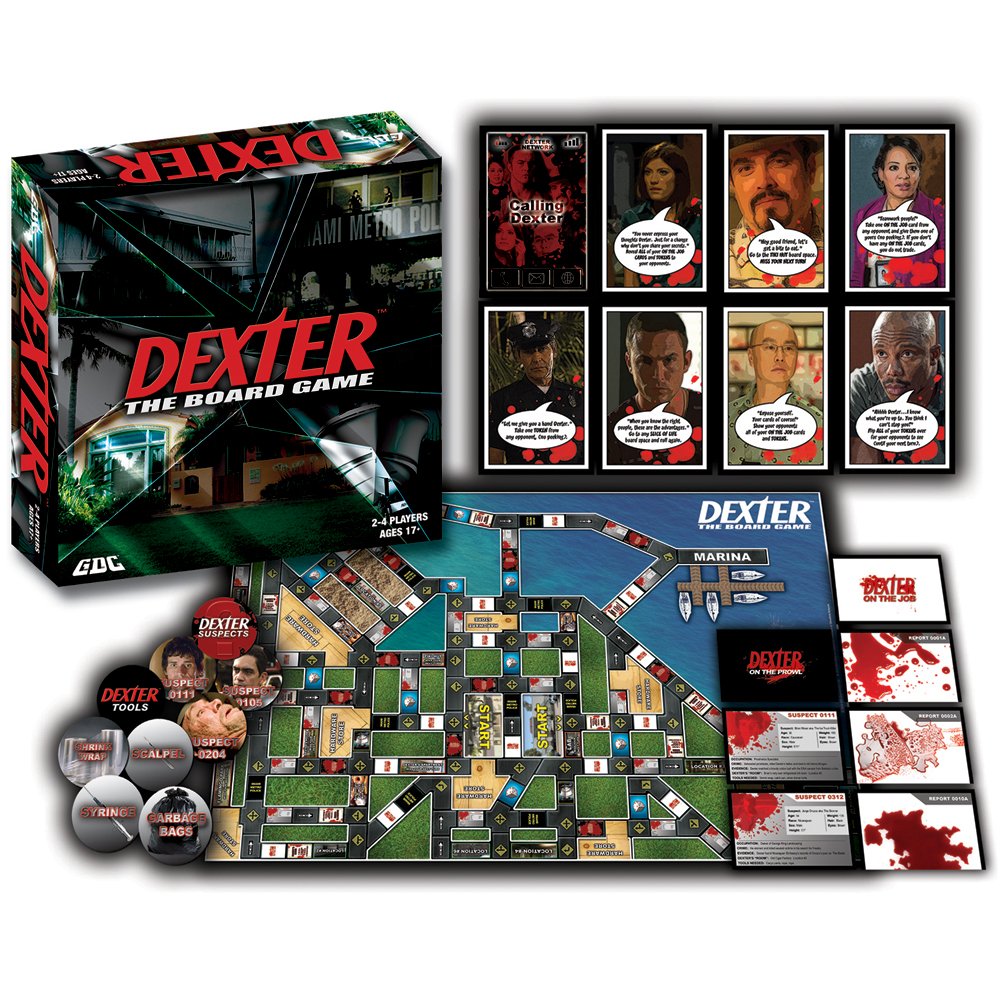 It was nominated nine times. 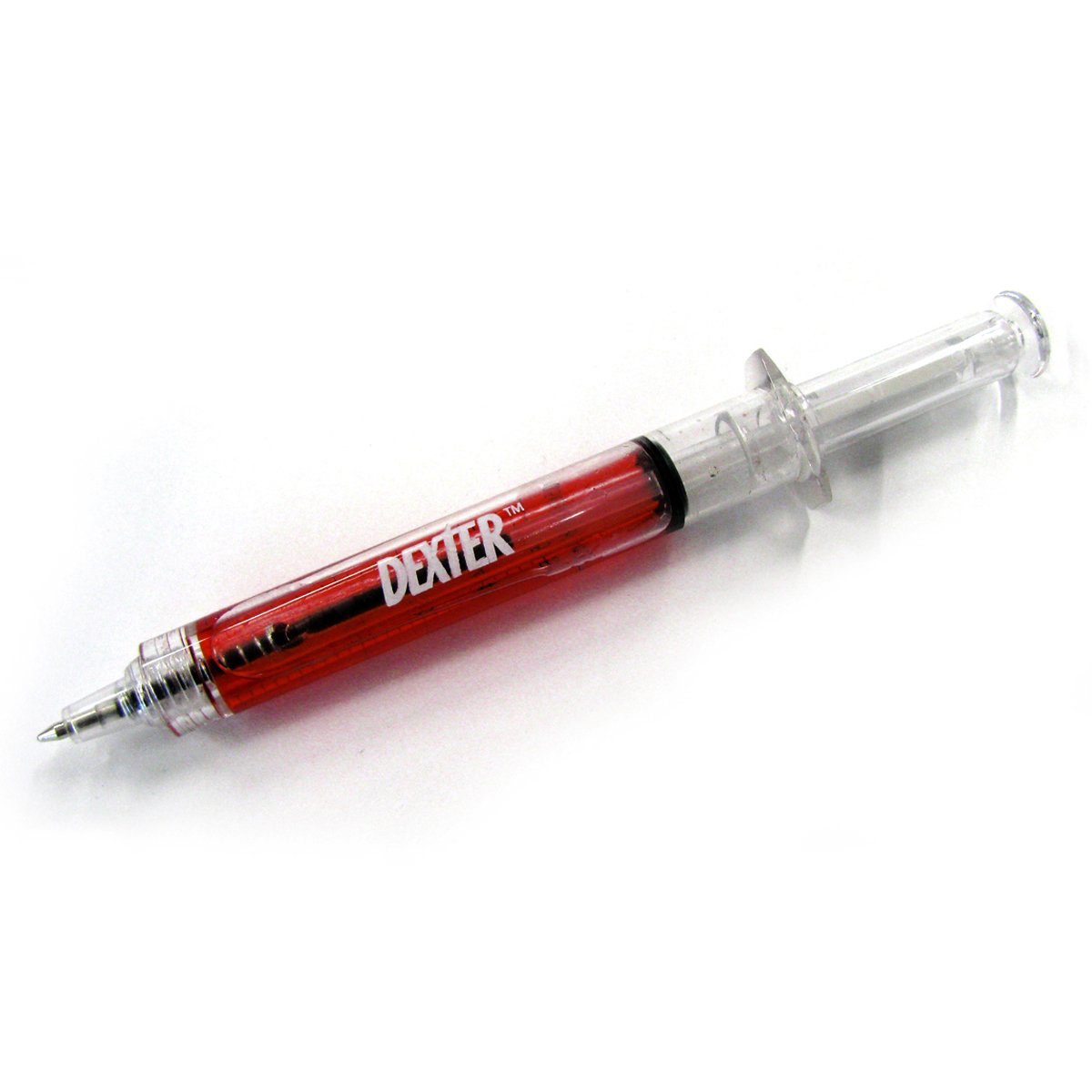 It was only available in iPhone, iPad and PC platform. 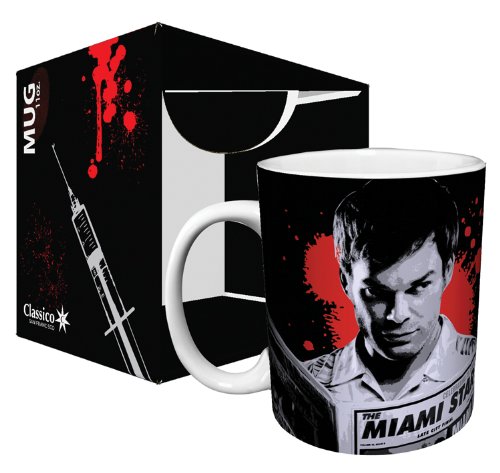 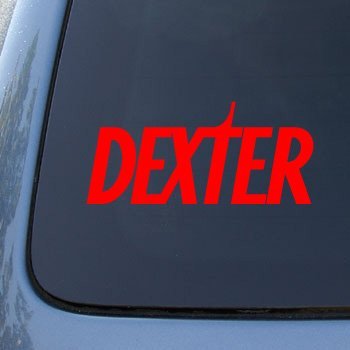