This Finnish multiplayer online video game which is offered for free by the Supercell game developer in both Android and iOS smartphone has left gamers stuck in their screen for hours. One cannot help but regularly check his or her village for fear of being sieged by other clans. Just what makes this game so addicting?

First, it’s all about the TREASURE. Just like in other games, Clash of Clans does hook you into obtaining as much gold, elixir, gems and the Dark Elixir. These in turn, would actually help the player improves its own villages defences from outsiders’ attacks.

It’s a WAR! Nothing beats the rush of subduing other villages. Building troops and dividing them into different tiers (Tiers 1, 2 and 3), Dark Elexir Troops (consisting of different mythological creatures such as Hog Riders, Witches, Valkyries, etc.) and Heroes (Barbarian King and Archer Queen) gives the players a virtual experience of being a brave fighting HERO willing to sacrifice life for the sake of the clan.

Thirdly, it’s a FREE and handy game! Your phone and a wifi access are the only things required. No wonder, everybody’s playing it.

How about some COC T-shirts as well? Down below are some of the memorabilia we have gathered! 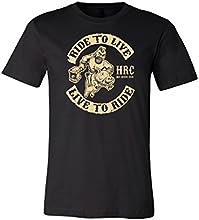 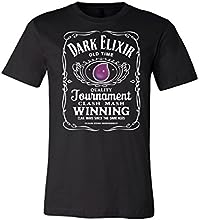 Will Work For Gems Clan T-shirt 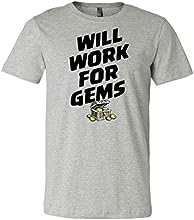 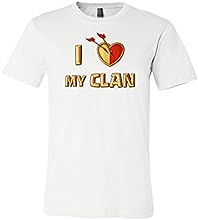 I Raided Your Village Clash T-shirt 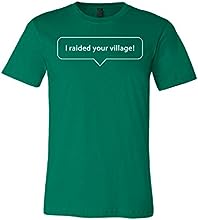 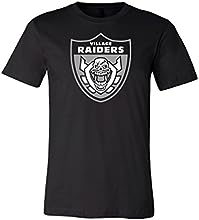