Chicago Bulls: The Bull of NBA

Recently, Steve Schanwald, Executive Vice-President of Business Operations of the Chicago Bulls, has been reported to retire from the esteemed position by the end of June. After 28 years of  dedicated service, the Schanwald will now return to Florida and take some time of the court.

Though the Bulls may have bid goodbye to an important figure, the team is very much confident that it will prosper in the next seasons. Though the team may have not been successful enough to get in the NBA Finals for this season, they surely have learned a lot from their battle against the Cavaliers in the semifinals. Fans are hoping that for the 2015-2016 season the Bulls will be taking home the bacon.

For today, we will discover some awesome facts about the Chicago Bulls.

He was the one responsible for naming the team Bulls. According to the  The Chicago Bulls Encyclopedia:

“The name denoted strength and power, and it tied in to the city’s meatpacking tradition and the Chicago Amphitheater’s (first home court of the Bulls) proximity to the famed Chicago Stockyards. The one-syllable directness of the Bulls was also in line with Chicago’s other team nicknames—Bears, (White) Sox, Cubs, and (Black) Hawks.” 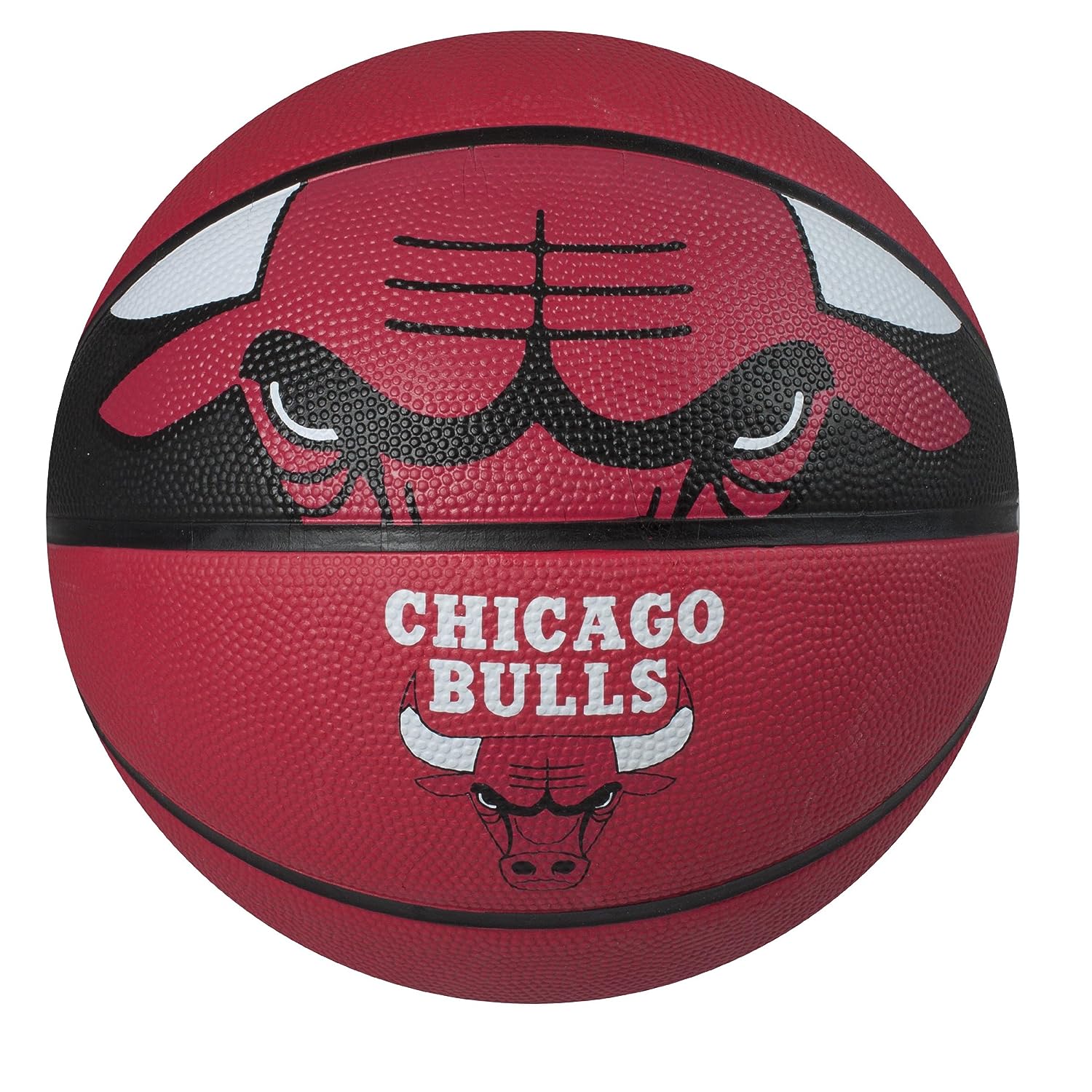 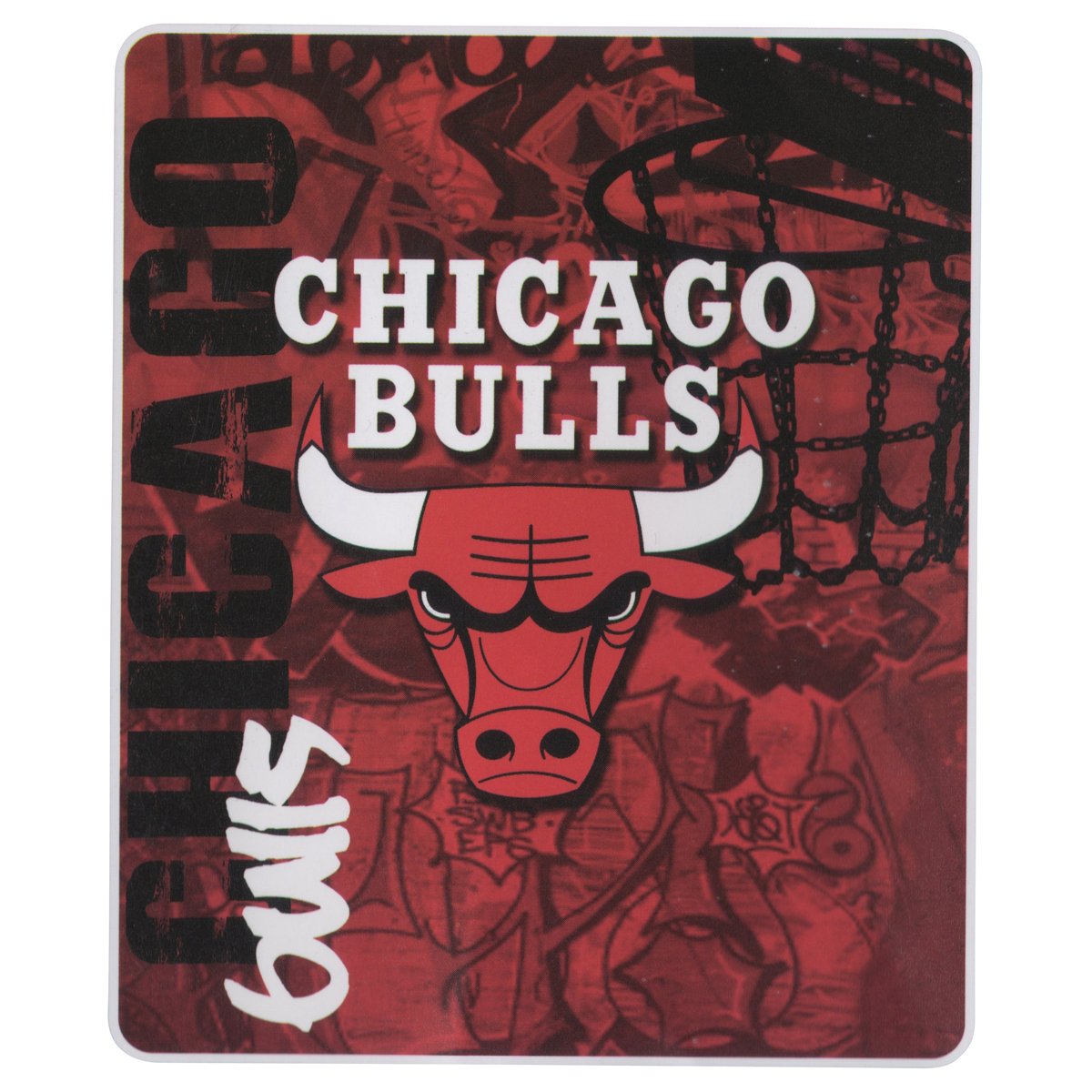 The team was the league’s tenth franchise. 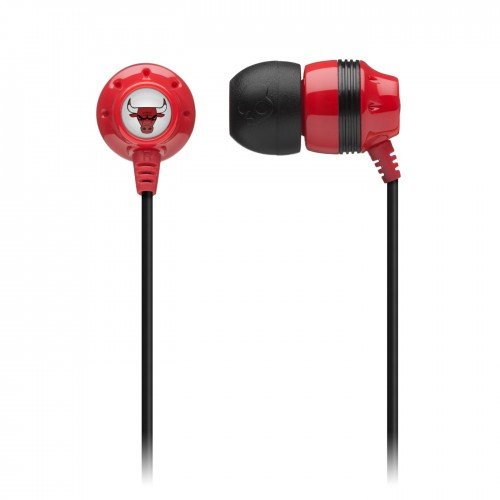 They won against the LA Lakers in the 1990-1991 season, defeated the Portland Trail Blazers the next season, and finally in the 1992-1993 season, the team became champions against the Phoenix Suns. 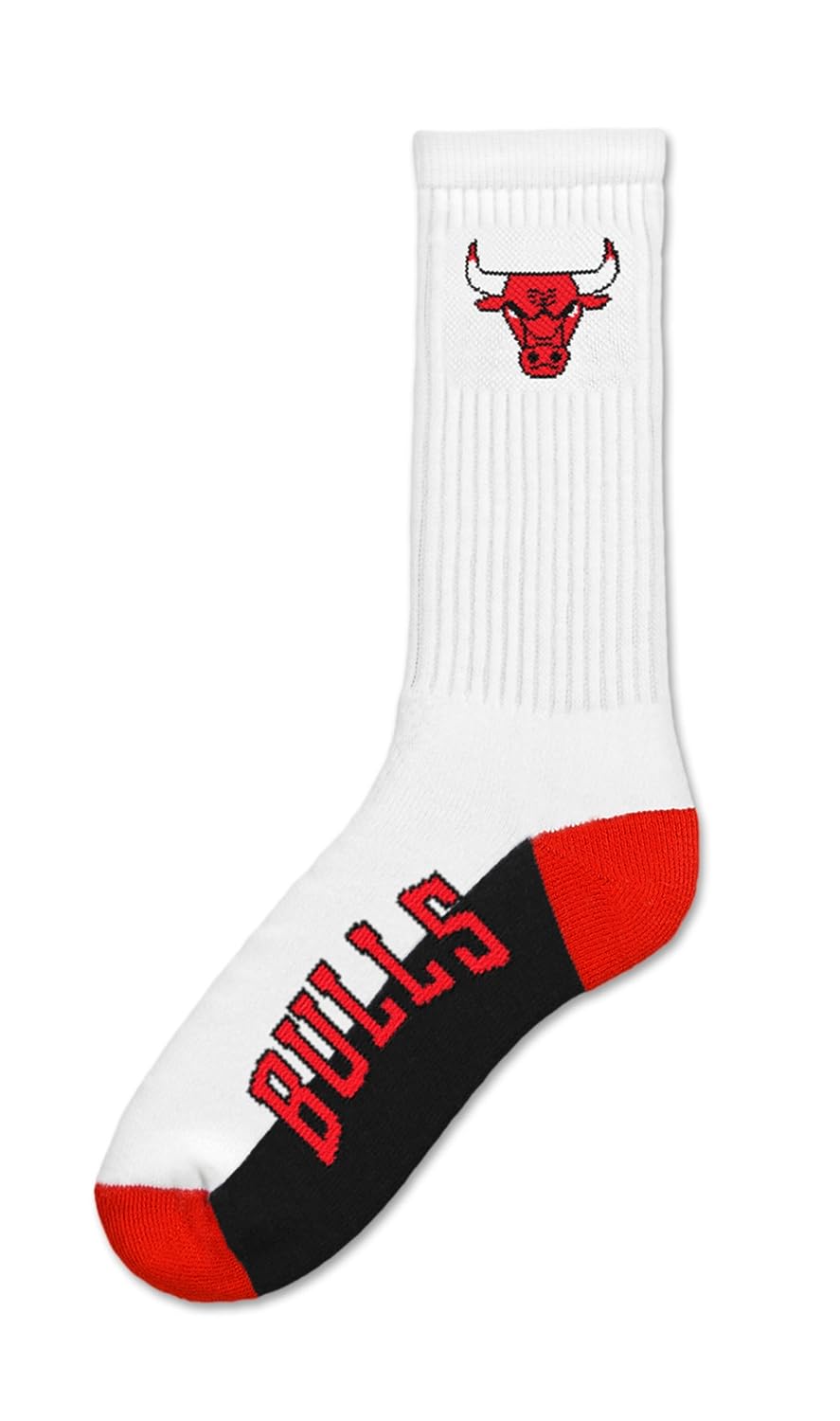 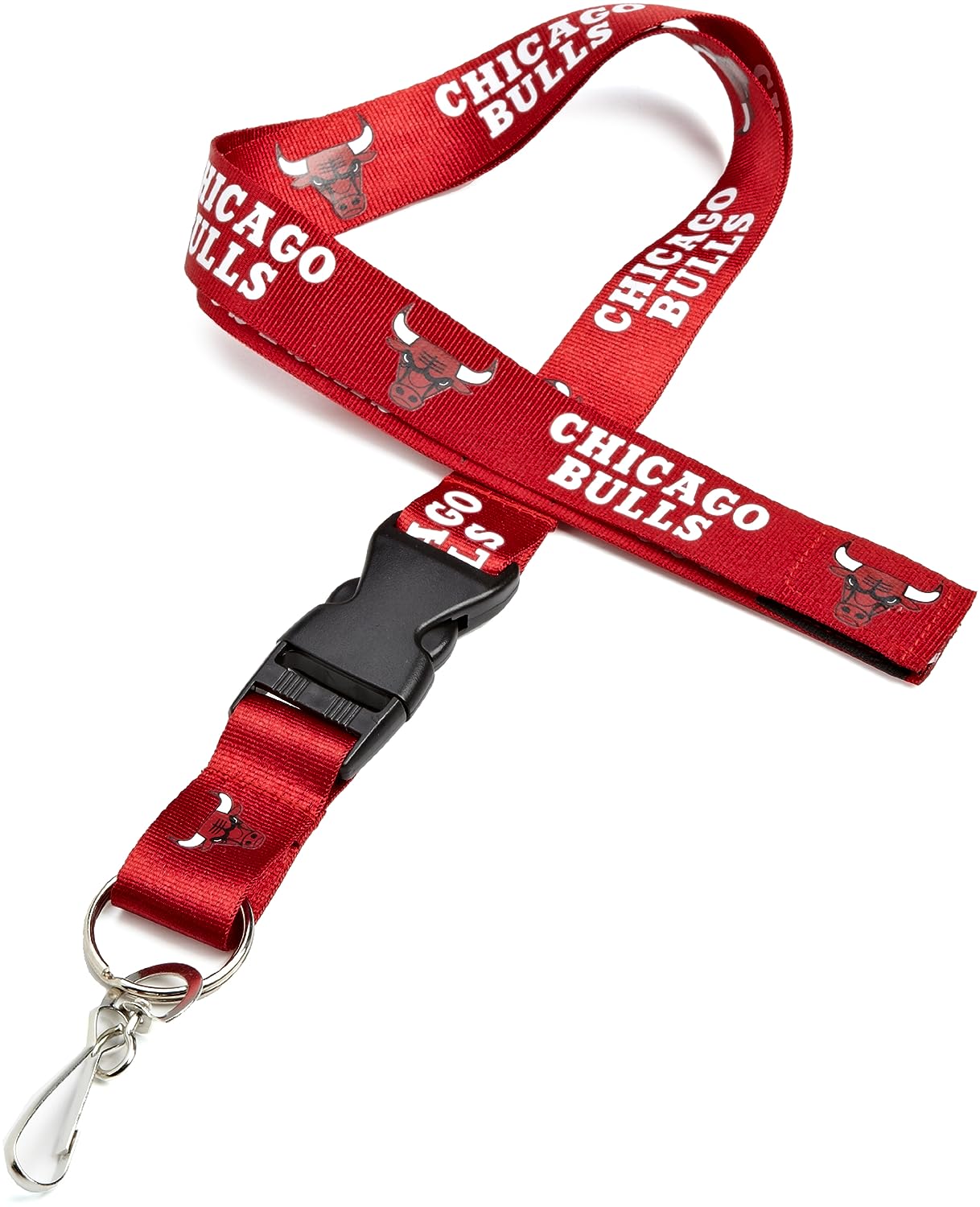 4) Though Benny the Bull is the main mascot for the team, in 1995, another mascot was introduced, called Da Bull.

But it was discontinued after a scandal in 2004. 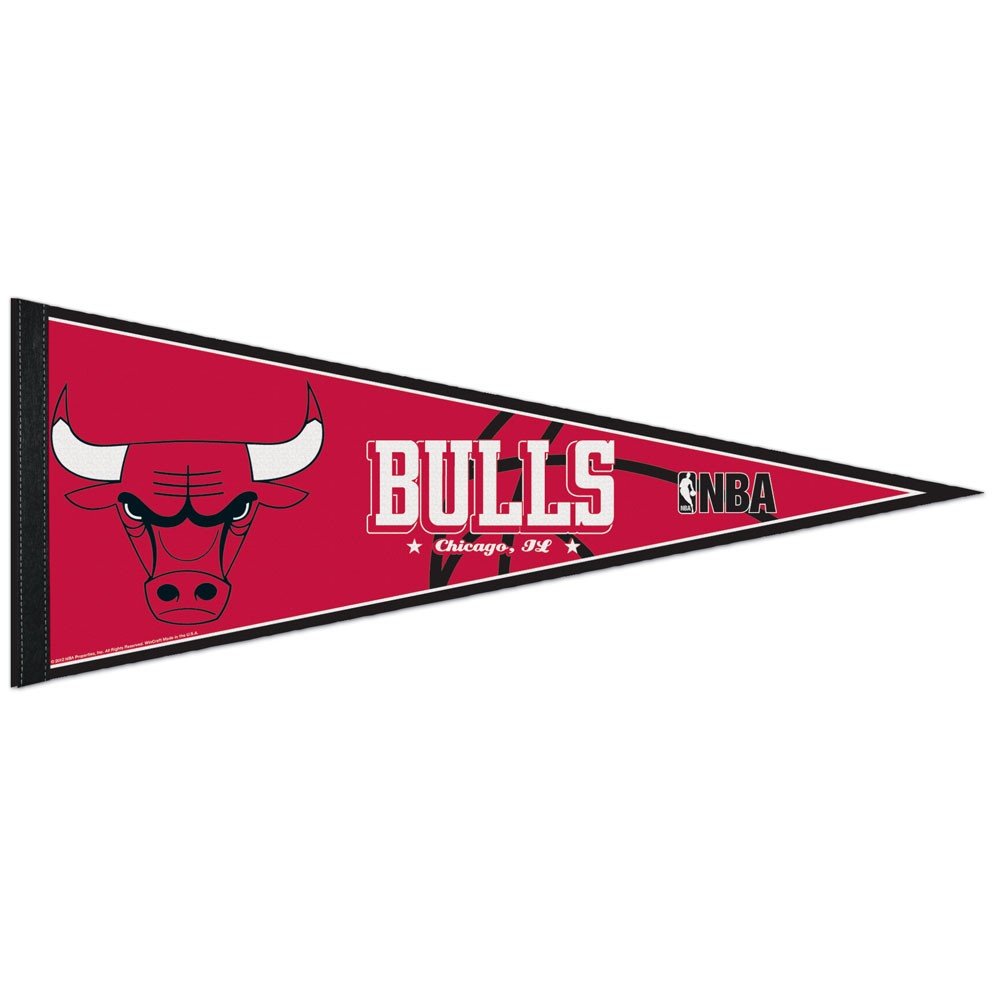