The success of the two Captain America films in 2011 (The First Avenger) and 2014 (The Winter Soldier) has ushered the re-popularity of this classic superhero. Played by Hollywood actor Chris Evans, millions of kids around the world have made the Captain their childhood idol hero.

But for now, let’s take a glimpse of some amusing facts about the first avenger.

1. Its creators were Joe Simon and Jack Kirby.

Created in the World War II era, the superhero was vastly influenced by politics at that time. 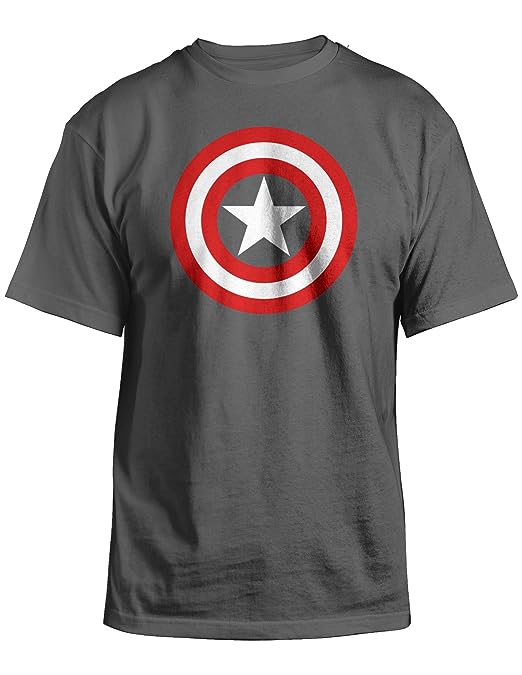 2. “Super American” was what cartoonist Simon first thought for the hero’s name.

He claimed that Captain America did sound better.

3. The Captain, Steven Rogers was pictured to be a lanky tall fine arts student.

He specialized in drawing cartoons. 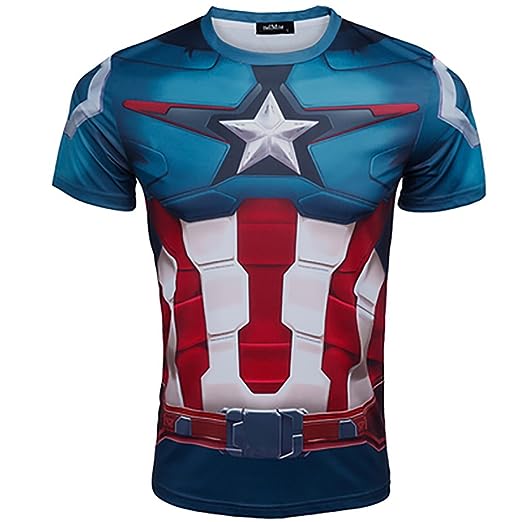 4. The first avenger is one of few human beings that has been declared worthy to wield Thor’s hammer, Mjolnir. 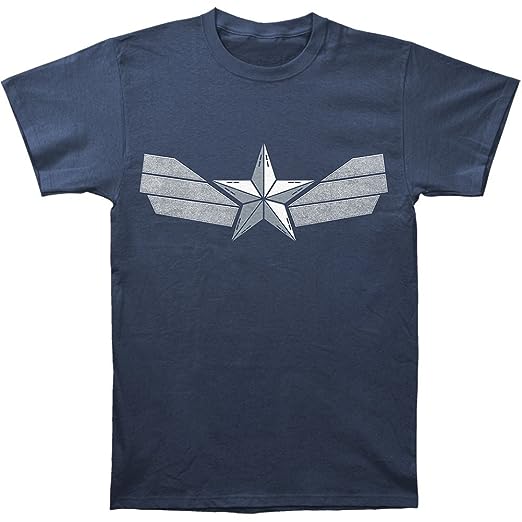 5. The Winter Soldier’s shield was made by  Dr. Myron MacLain.

It was first made of steel and “vibranium”. 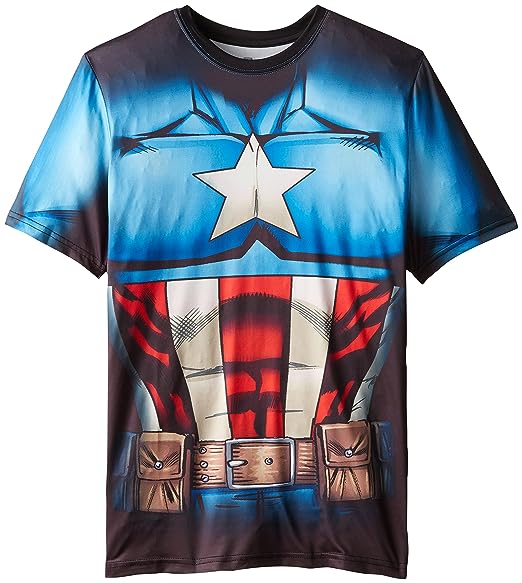 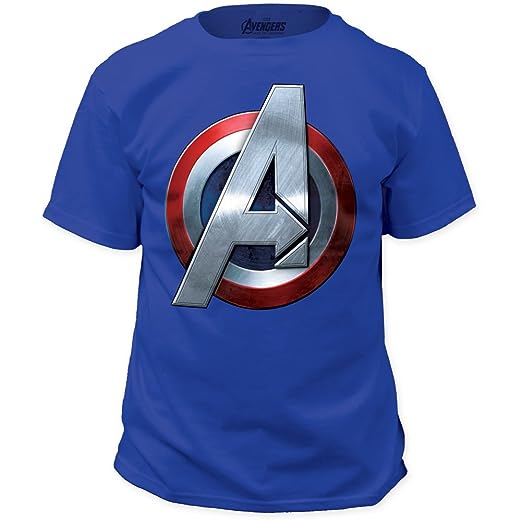