Can’t Get Enough of Plants vs Zombies?

Most of us already know this tune, and we can’t deny that for some time in the past we have sung along to this song from the very popular tower defense video game by PopCap, Plants vs Zombies.

It’s initial release date was on May 9, 2009 by game designer George Fan. And weeks to months later gamers around the world were hooked to their computer screens and hands were tied to the keyboards. It has also garnered several awards such as Golden Joystick Award for Strategy Game of the Year, Golden Joystick Award for Downloadable Game of the Year.

In the next years it has evolved to be on many platforms such as Android, Playstation 3, Xbox 360, PSP Vita, Nintendo DS, Blackberry and many more to mention. It has reached such unprecedented popularity that until now we have still new versions of this popular game.

If you then hunger for more of this game, check out these t-shirts we have gathered just for you. 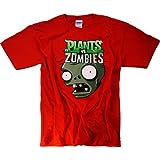 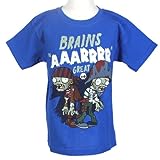 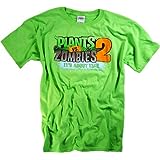 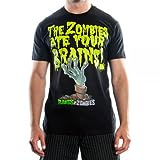 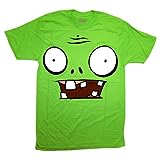 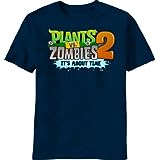 Tagged with:     plants vs zombies, t-shirts