Ever since its first appearance on TV in the animated show Porky’s Hare Hunt, this cartoon character has gained so much worldwide popularity. Read on as we list some quick facts about this lovable character.

1. Animator Tex Avery was the official creator of this beloved rabbit with a personality of a bug. 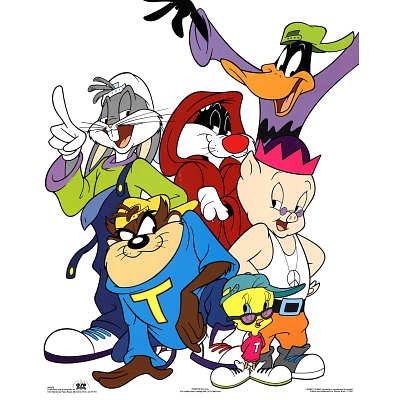 2. Mel Blanc is the one responsible for Bugs Bunny’s high-pitched yet endearing voice.

He is also responsible for the voices of Porky Pig, Tweety Bird and many others. 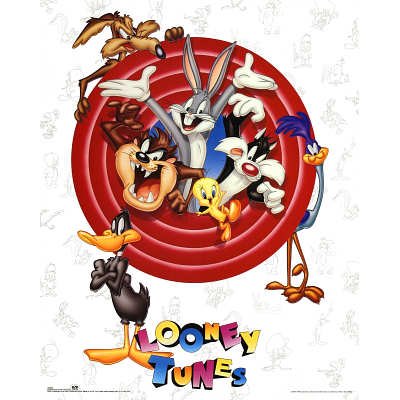 3. After with Mickey mouse, this rabbit was the second cartoon character to have a star in the Hollywood Walk of Fame. 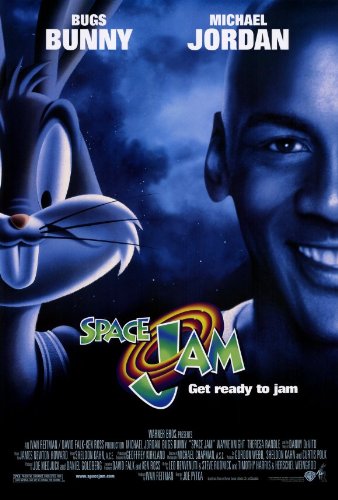 4. Bugs was the first ever cartoon to appear in a postage stamp! 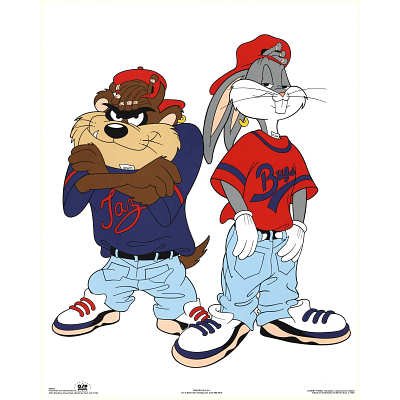 5. “Happy Rabbit” was the name that Mel Blanc proposed for Bugs Bunny. 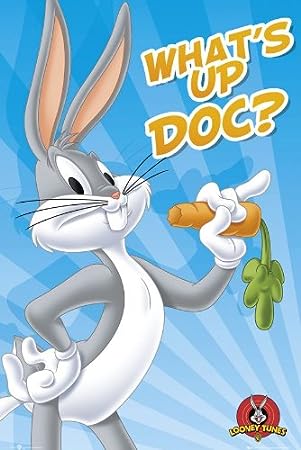 6. He was honored with a rank of Marine Master Sergeant by the Marine Corps in the 1940s. 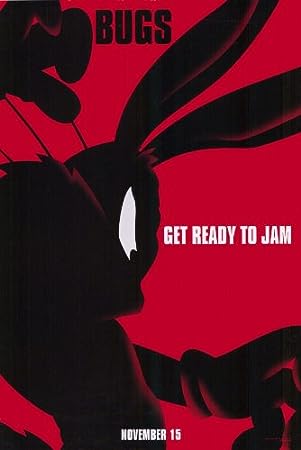