In the world of celebrity stardom, there are b*tches and then there are Bad b*tches. Ashley falls into the latter. She is hot, she knows that she is hot and she flaunts it like her life depends on it. It probably does anyway. In case you do not know about her, it may be because you do not have an instagram profile. If you did, you would know all of her visual stories. She has loads of them. here are some amazing things you did not know about Ashley Martelle.

She currently resides in Miami but the gal has her foundation in Louisiana. Back there she was a simple, laid back girl with little worry in the world. That was until the dollar bill came calling and some injections on the lips, boobs and hip did some huge transformation. The end truly justifies the means. 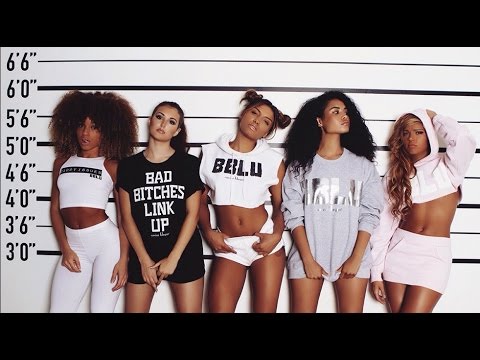 She is most likely, the most popular of all the girls in the group. Thanks to her shenanigans with Amber Rose, the group may just get that reality show they are craving for. Taz’s angels is a clique of hot girls who offer escort services. Many may beg to differ but the truth lies therein. 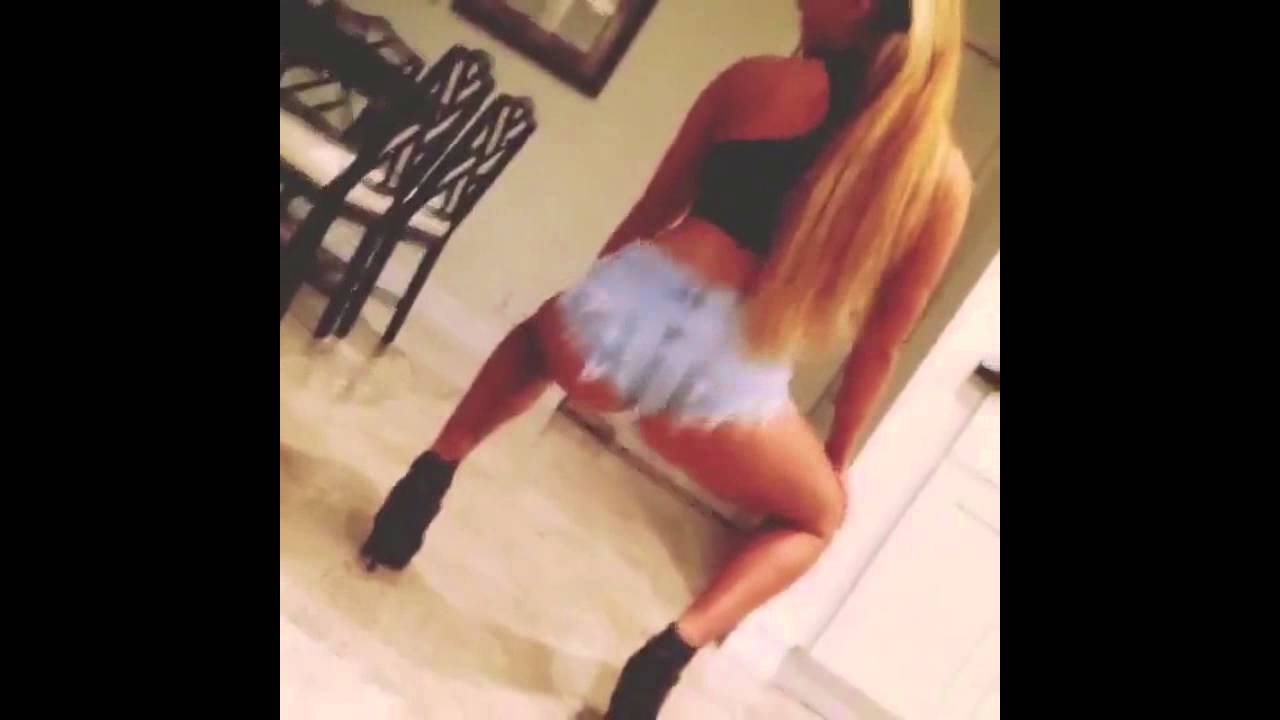 By that we mean, REALLY twerk! The girl has one of the most amazing asses in the industry at the moment. Seeing her shake that derrière will leave you yearning for more. You would think she invented the art (twerking).

Apparently, Amber took notice of this extraordinary beauty. Seeing from the following post on her twitter “#WCWheneverthef**k @ashleymartelle.,” she is totally smitten. This follows an array of photos the two post of each other having some good times. Sorry Whiz Khalifa.

It is #BBLU for this sizzling chic. If you think that is raunchy, you can go to hell because she cares little about your thoughts. That is if she even knows you exist. Miami Night scene knows her by name. She parties like it is the ‘80s. June 28 is the day the world was blessed by this sexy hot model. Two decades later and she has a larger than her booty persona. Instagram is the place her life unfolds like a thrilling sequel you can never get enough of. Tune in and enjoy the show.