Firefly was a short production written by the creator of Buffy the Vampire Slayer. Just as the name suggests, it was an exciting series. The characters in the series are also something to talk about and you can be sure that they made the most of their roles with the incredible reception the production got. 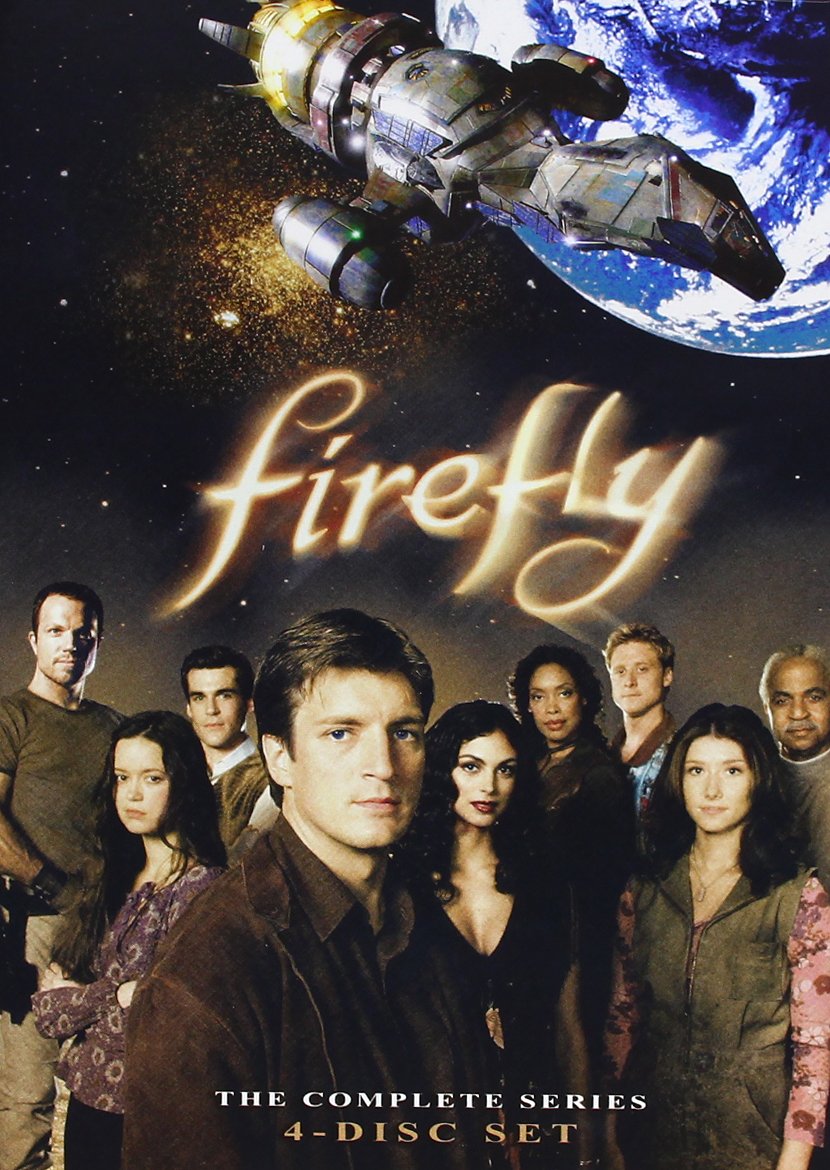 River was an interesting character in the production. She played a huge role in the first production and under her feminine looks; she was actually a caged animal ready to act. The crew in the ship never had a clue what to think of her. She had the kind of character that kept everyone guessing what she is up to; however, she was accepted for who she was. 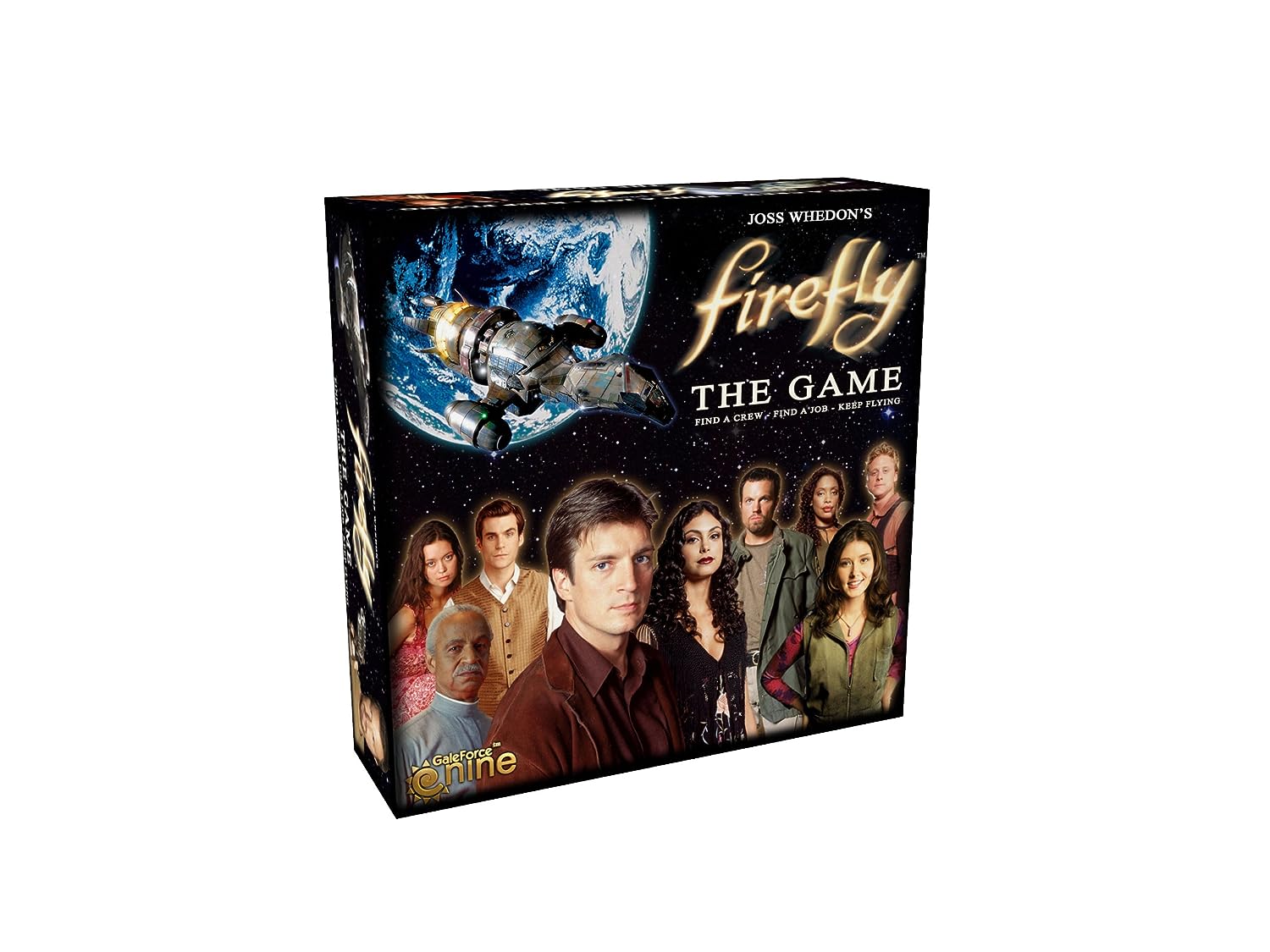 In this production, everything was original. There were no aliens or supernatural elements. However, with the Reavers who are cannibals, the story line was just as thrilling. You can still say that the River was a vampire slayer in a sense of the word. Since she had to ensure that, she saves humanity from the crazy cannibalistic reavers. Although an uphill task, she seemed to have things under control with her attempts to curb the Reavers.