A Whole New Side Of Futurama

A Whole New Side Of Futurama 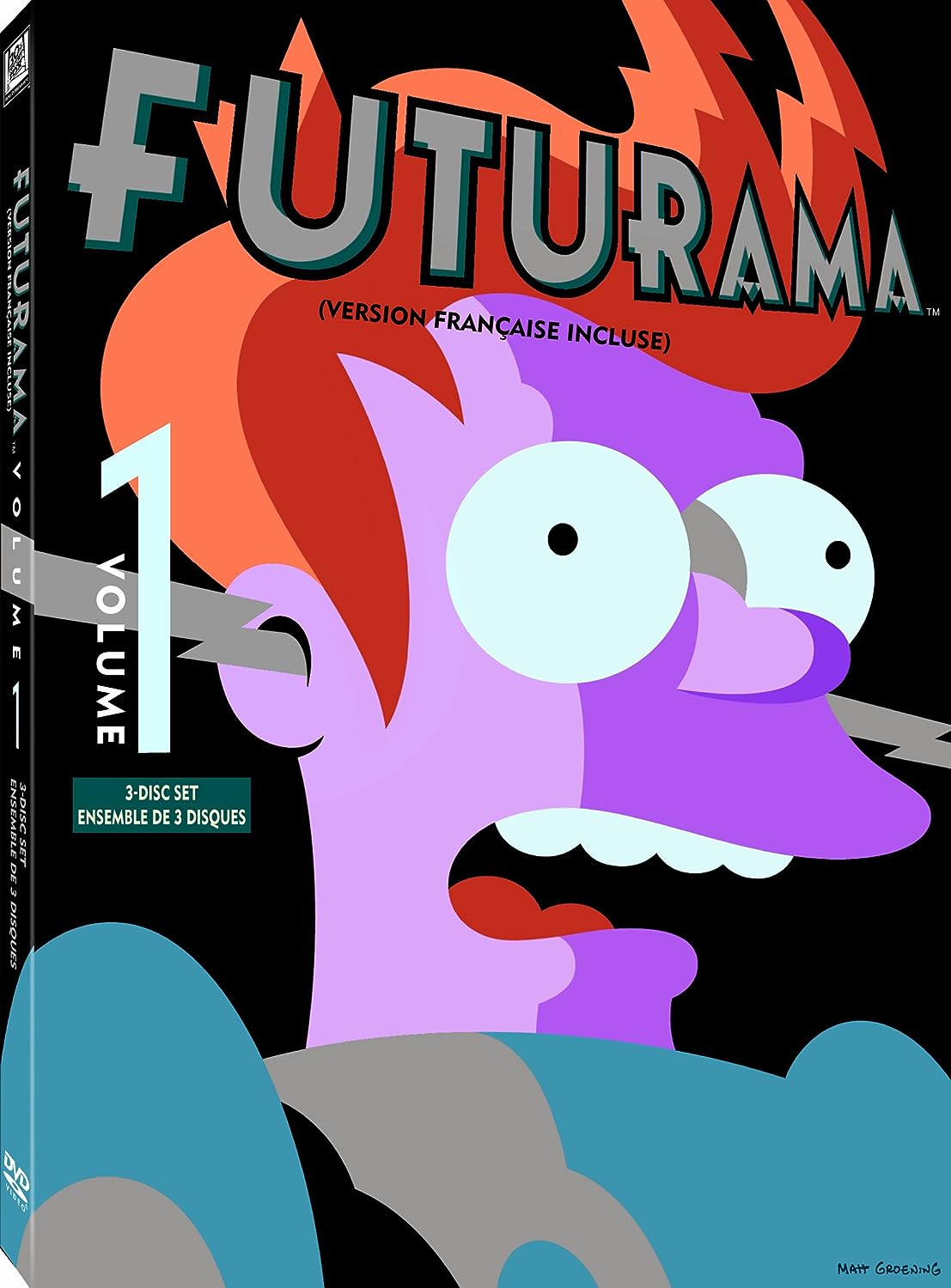 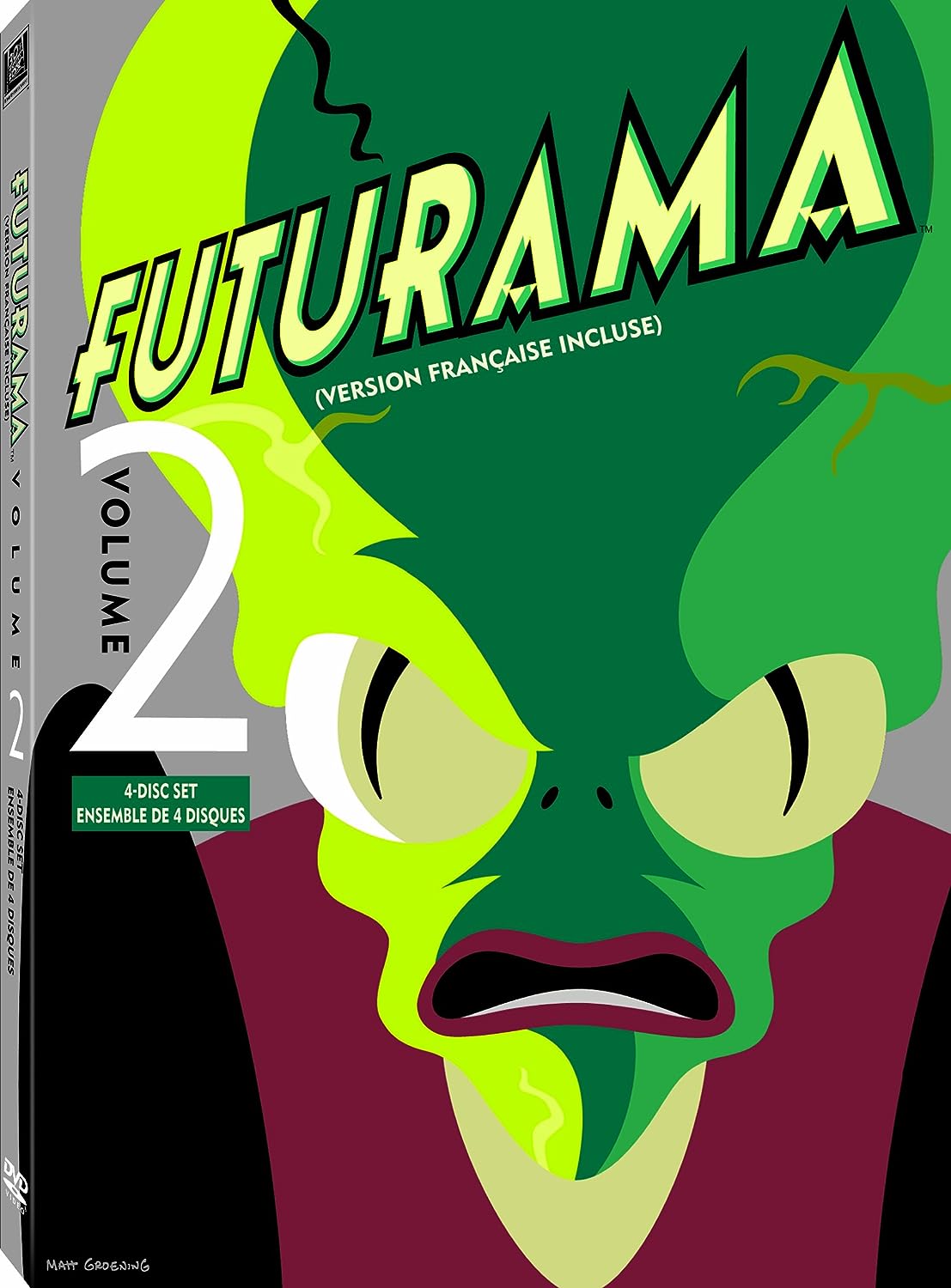 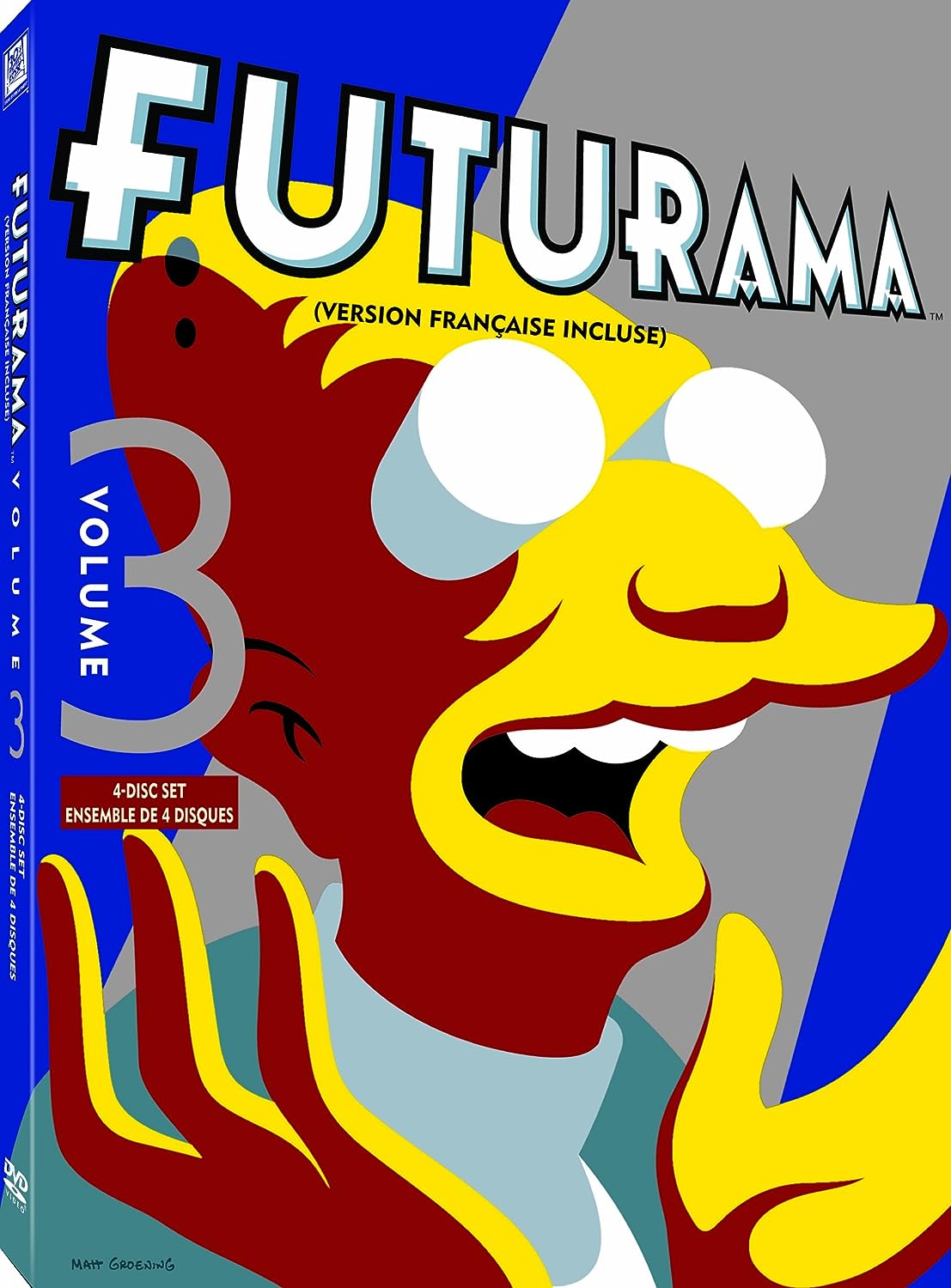 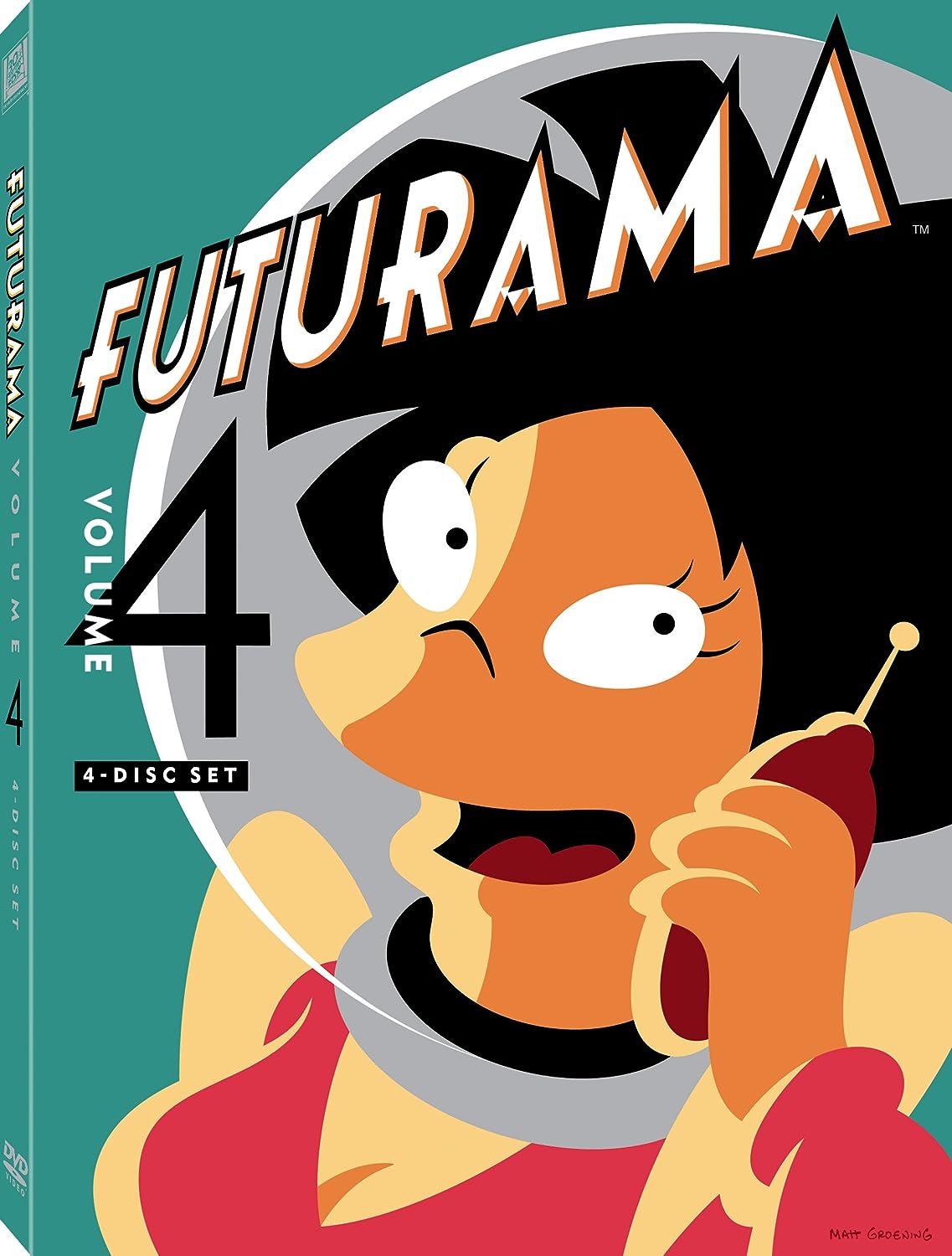 No more good news, everyone–this fourth volume of Futurama is the show’s last. By turns frenetic and far-sighted, Matt Groening’s futuristic comedy provided belly-laughs for self-confessed sci-fi nerds, but somehow failed to connect with a broader audience, even though it was often funnier and sharper than stablemate The Simpsons. So now bid farewell to the Planet Express team–Fry, Leela, Zoidberg, Bender, Amy, Hermes, Prof Farnsworth–as well as to kindly Kif, cloned Cubert, megalomaniac Mom, mutants in the sewer, the cast of robo-sitcom All My Circuits, swashbuckling space lothario and William Shatner wannabe Zapp Brannigan, Elzar the four-armed chef, and all the other characters that made Futurama such a unique experience.

This fourth and final year has all the elements that fans enjoyed so much–but also those elements that partially explain its cancellation. Recurring characters are great if you’ve watched the show before, as are the in-jokes; and the many parodies of classic science fiction are fine for the initiated, but risk leaving other viewers out in the cold. The show’s strengths and perceived weaknesses are exemplified in the episode “Where No Fan Has Gone Before,” in which the original cast of Star Trek play themselves: hilarious for Trekkers, but not really for anyone else. Elsewhere we find Leela discovering her real parents aren’t aliens at all but in fact live in the sewers; Kif getting pregnant; Fry discovering the fossilized remains of his faithful pet dog; and Bender being converted to steam power. Despite some ups and downs, it’s still the funniest animated TV show. Multifarious DVD extras include cast and crew commentaries, deleted scenes, animatics, galleries and Easter eggs. –Mark Walker –This text refers to an out of print or unavailable edition of this title.