8 Scientific Inventions That Were Once A Sci-Fi Fiction

Many of the technologies that we use today were actually a result of great visionaries of Sci-Fi writers. Even way before the telephone was invented, somebody somewhere was writing about the internet, while another individual talked about a plane long before such a means of transport had ever been thought about. These incidences just show much Sci-Fi has contributed to our current lives.

Below are 8 scientific inventions that were once science fiction. In 1958, Sci-Fi Novelist Arthur C. Clark, wrote about a distant planet that was completely run by computers and humans live for 1000 years. Their essence is stored in a memory chip and fed into their re-born selves. Although virtual reality has not yet been implemented fully, the initial steps are in the right direction. Mind control was an idea in the Sci-Fi novels that soon came to be a reality. Telepathic machines have been invented and are used in helping handicapped people control their body parts or even speech using their mind. It is only a matter of time before the same technology is implemented in controlling other people’s minds.

Sci-Fi has for a long time revolved around robots rising up to conquer human beings. The idea became so popular that scientists began working on robots and machines developed specifically to perform certain tasks. Although multi-purpose robots are still in development, they might be brought in to being soon.

Invisibility cloaks may have been just another fiction story not until scientists saw the possibility of developing them. At present the cloaks are in development and they are set to be used by the military. In a Novel by Edward Bellamy, credit cards were used by local customers of a small shop, who knew the owner. Bellamy pictured the cards to be later used internationally and he even described how they would perform transactions.

In 1966, phones had not been invented but the star Trek crew knew how to communicate with the ship. The fictional characters would use a flip communicator that had the capability of communicating without having signal problems. Flip phones and Bluetooth were then invented. 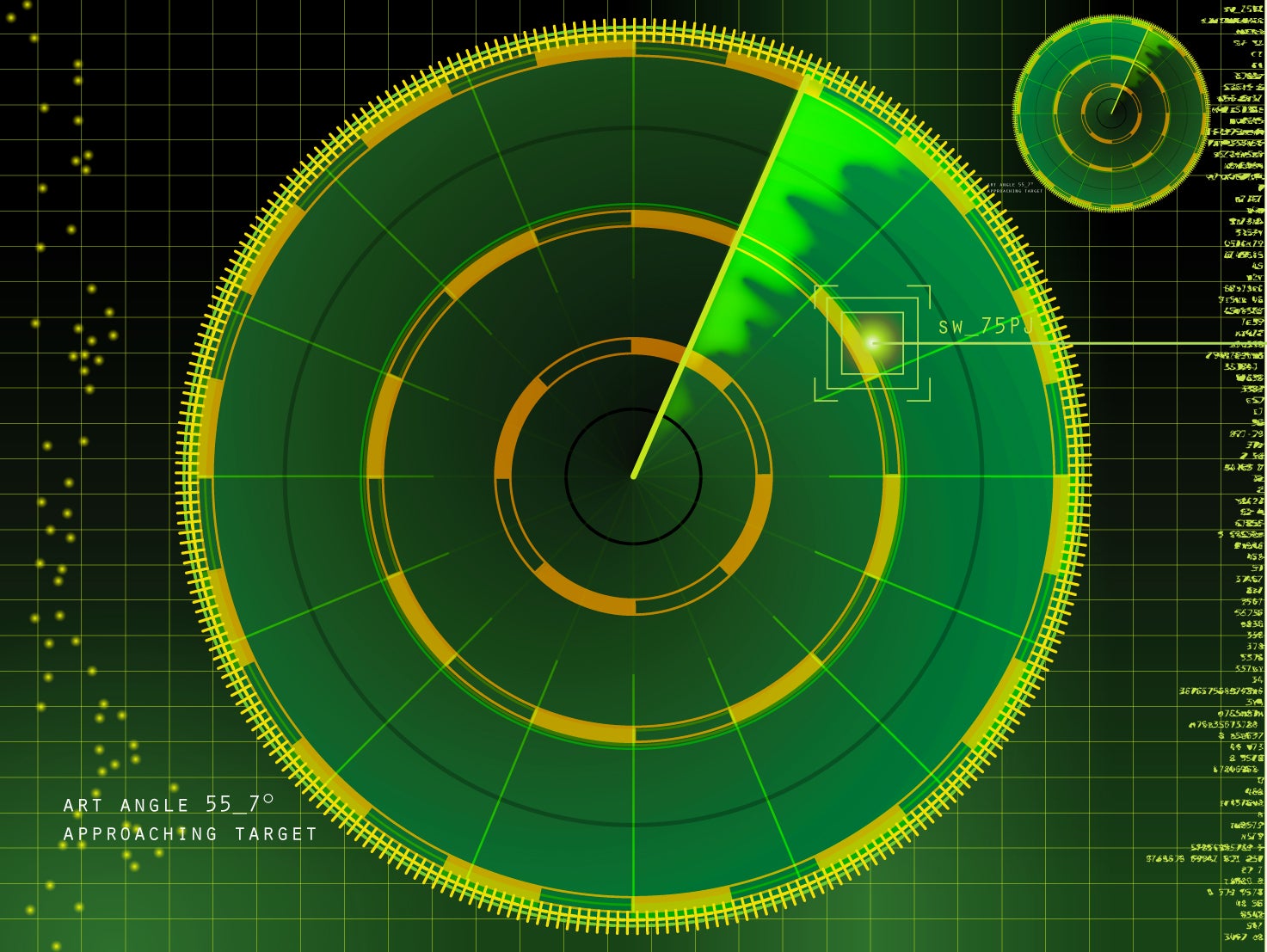 In 1911, Hugo Gernback wrote Ralph 124C 41+, which described many of the technologies that are in use today. He talks about solar panels, remote control TV, the radar and tape recorders. He actually describes the radar in detail and even draws an image of how it will work exactly as it is used in ships nowadays.

In Space Odyssey, a novel wrote in 2001 by Arthur C. Clark, he describes a device known as a newspad, which delivered electronic papers right on the device. Now, online newspapers had not been formed and there was no iPad or any tablet of any sort.

These are some of the ideas that were brought about by novelists. Others include planes and the internet. Sci-Fi novels are still being written and feature more complex technologies, which may come into being a few years down the line. We all have to keep watching.