In the world of movies, there are good bad and even some ugly scripts. Everybody has their choice of what they consider to be a good show. Horror movies for one have a very good following. The chills that one experiences when watching a horror movie is one thing most people enjoy. There are certain movies which even though do not have the label “horror” have scenes that will get you scared to the bone. Here are the top 8 non-horror movies that are scarier than horror movies. 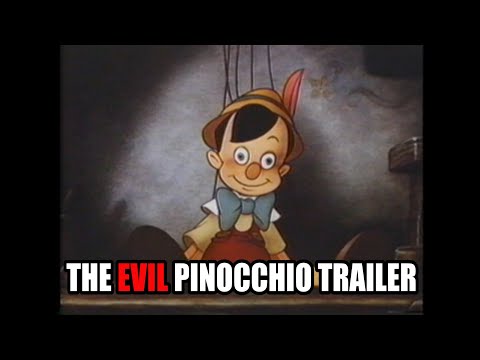 To even imagine that this is a Disney movie is quite contradictory. It starts well with the plot being about pinnochio’s pleasure island trip. It may have some good message to relay to kids about consequences of being cunning but the delivery must have affected many kids. It keeps many kids entertained until the moment when some delinquents living on the island turn into donkeys to be used in doing some hard work. Many years later, I think many adults who were kids back then can attest to that being a very scary experience. it is no wonder Disney does not make them like this no more.

There is nothing more traumatizing than hallucinations about a dead infant. It should be worse for a drug addict who is going through withdrawal symptoms at the same time. The movie is about the life of a drug addict who neglects his young daughter because of the drugs. The child ends up dying and that is when the nightmare begins. The deformed body of the baby appears as a vision to the man. it is seen crawling on the ceiling with its head twisted backwards. This scene will get you frightened for a very long time to come.

This movie is about a serial killer who hunts down evil people for seven different sins. The first kill is an obese man whose sin apparently is gluttony. This man is force fed to the point that he pops. The killer proceeds on up to the last person. The scenes are in some city that does not seem to have enough light at all. By the time the movie is over, you will be glad to switch on the lights.

The movie is about a man’s obsession with numbers. It is laden with intrigue and mysteries that will have you seated at the edge of your seat in anticipation. The obsession seems to ignite his headaches because every time he comes close to solving something, the headaches intensify to levels that leave him in constant pain.

Willy Wonka And The Chocolate Factory Watching this movie as an adult, you may be temted to think that whoever came up with the script must have had something against children. It is actually intended to be a good movie but it will leave you unsettled once it is all over. Gene wilder in his outfit is one reason that will make you glad when the movie ends.

Many kids looked forward to this movie until it premiered and everything changed. Here we see a bunch of kids get lost in the forest. This happens barely months after experiencing the birth of one of their own. They encounter monkeys that they are supposed to fight off. That is in addition to sleeping in the cold and the rain. 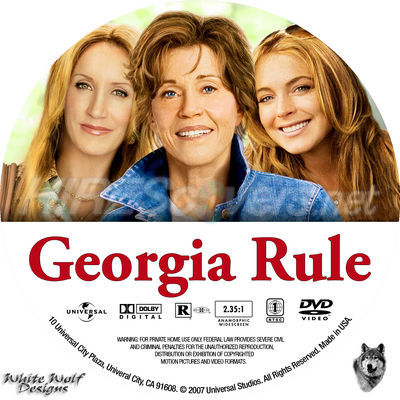 The whole plot line of this movie is actually scary. From the drunk Huffman all the way to Lindsay’s waning career. The movie is actually supposed to be about alcoholism, religious repression, parental neglect, and sexual assault. The way it is relayed is what makes it scary. It leaves you with one of those feelings where you question the mind state of the script writer. This one should just have been labeled a horror movie. After you have watched it, you may end up wishing that there was an un-see button you can press. From the creepy conductor to the pixelated Tom Hanks, you will need a lot more to than will to watch the movie to the end.