8 DC Villains Who Could be More Popular than the Joker

Almost every movie script has a person playing the hero and another playing the villain. As much the hero often gets more credit for playing his/her role, the villain is equally important. There are movies that get enormous praise for the simple reason that the villain played his/her part perfectly. The joker is one such villain. He executed his role in such a way that nobody else can. He was the perfect villain. However, in DC, there are some villains who could be more popular than the joker. Let us have a look at eight of them. 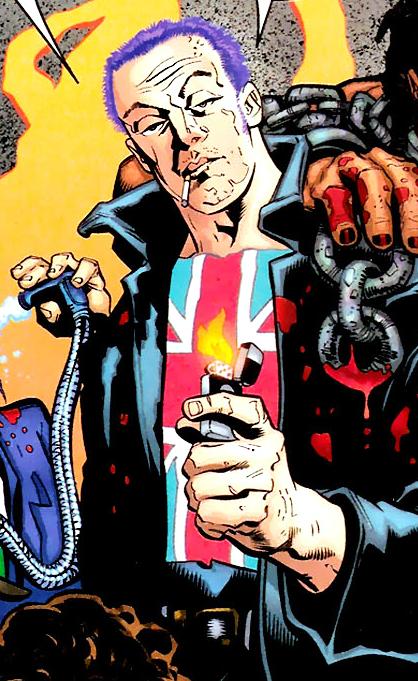 He has telekinetic and telepathic powers, meaning that he can move objects and control humans by just using his mind. He is a superman antagonist and these powers usually help him in getting into superman’s mind. He sometimes controls superman’s men and makes them attack him. He plays his character quite well

This character has been played out by two people, namely; Gene Hackman and Kevin Spacey. The two are very good actors. The character Lex luthor is to Superman what Joker is to Batman. His character is pivotal to the movie and could actually give Joker a run for his money

This villain feels the big gap that is supposed to be occupied by the female. No one plays a female villain better than she does to the extent of being compared to joker. She is so powerful that mortality is least of her worries. She is the perfect definition of power and beauty. This makes her quite the vicious villain. She can teleport, control people, create illusions, and fire powerful blasts.

In another life he might as well be death itself. He first came into being as ruler of underworld set that is just like hell. It was known as the dead zone. He started the blackest night series where he takes the bodies of superman, and other notable heroes. He even brings to life some of the heroes to fight for him. He is able to kill by just touching you. 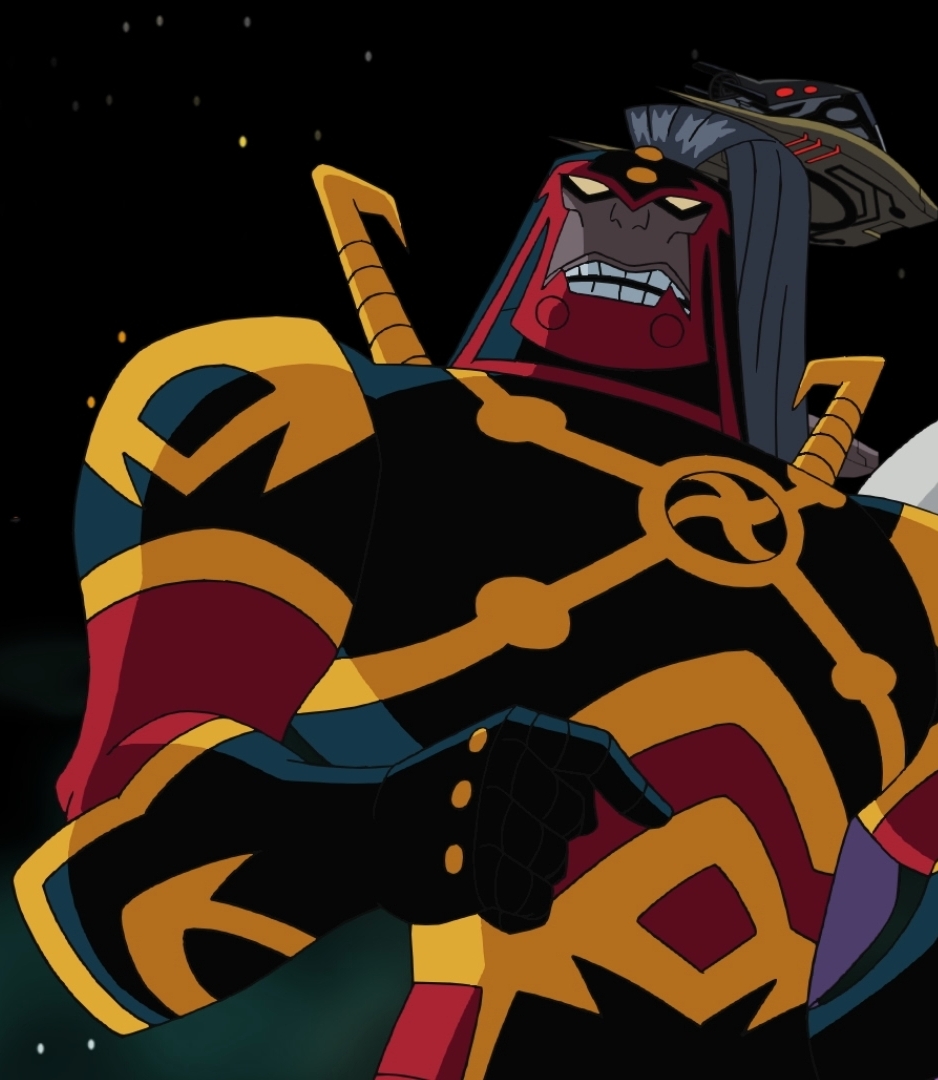 He is a new villain having come up in the year 2000. He is credited for destroying the whole world ad other planets like Daxam. It takes the coming together of several heroes for him to be defeated but even in that case he manages to go down with almost a quarter of the world’s population.

Whatever made him to turn from hero to villain must have been something drastic. In either case he is a man out for vengeance. That alone makes him a very good villain

He is a people’s favorite. He has everything going for him; powers such as telekinesis and telepathy, he is a genius and has a wide following. His physique poses a threat even to superman. If brought to life on the big screen, he can be very good.