Scandal season 4 was widely anticipated given the events in which the previous season ended with. So far season 4 has not disappointed. In fact, it is made scandal a real scandal. From Olivia Pope and her associates to who is next on the B6-13’s list. The show is definitely one of the very best around. Below are some of the reasons.

Command framed Jake for the murder of Harrison and Jerry but later Fitz, David Rosen and Olivia came to know the truth.

Command, Olivia’s father, convinces Tom, a secret service agent, to lie that he was ordered by Jake to kill the president’s son. Olivia, David Rosen, Fitz and Jake team up to discover the truth, which they do.

Olivia is dating Jake, but she told Fitz not to give up.

Although Olivia has been in a twist forever with regards to her relationship status, she ends up calling Jake her boyfriend. However, she promises the president that there is still hope if he frees Jake from the crimes he is alleged to have done.

Although Huck’s wife tells him to stay away, he decides to reconnect with his son through a video game. Eventually, his son tracks him down and they begin hanging down together. Soon afterwards, the son, Javi, shadows Huck in everywhere. Eventually, it happens that he sees Huck kill Kubiak.

As a widowed man, Cyrus Bean is going through a lot and RNC Chairwoman, Elizabeth North, knows exactly what he needs. She hires a man to befriend Cyrus and the man begins sleeping with him for money while reporting political secrets to her.

Mellie was depressed by her son’s death and she transformed for the worst. She began eating quite a lot and spending most of her time on her deceased son’s grave. She later realizes that there was a first lady with similar problems and that is enough to get her back on her feet. 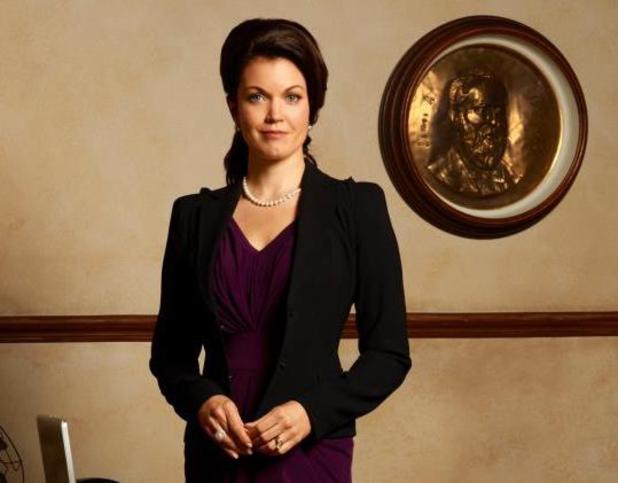 Andrew is sleeping with Elizabeth North while at the same time sleeping with Mellie. Mellie does not know just yet and she thinks she has strong feelings for Andrew. As it unfolds, Andrew does not seem to have similar feelings.

Olivia is being watched

Kubiak had been following Olivia for a while before he was killed. Although we do not know the reason, it seems like there is a lot to anticipate. It is actually one of the biggest mysteries yet to be unravelled.

Scandal is full of mysteries, twists and revelations. These are just some of them. In fact, the final episodes of the fourth season have a lot in store.