Vampire Diaries has been going on for quite a while. The story arch keeps on changing with the producers always throwing in something to keep us watching each new season. Even though this is a noble attempt based its initial success, we think there are many things wrong with the series and that you should call it quits.

She is the glue that binds everyone together. She is the centre of all the evil and good in the series. Stephan and Damon want her. Klaus needs her. Her friends are here because she is here. What happens when she leaves?

At the end of every quest, we keep on looking for someone new to dread. First it was the Salvatore brothers, then Klaus, his Dad, then a Vampire hunter. This is like an exponential series you should leave to math enthusiasts.

Yes, Leylines cross Mystic Falls. Pray do tell, how can creatures that have lived for decades spend an entire six seasons running around prom and homecoming in one town without even running to Australia or Feudal Japan for a holiday?

When it started, things were great. All we had to deal with was vampires, werewolves, and one or two witches. Now we have originals, crossbreeds, and an Ash Tress that can set vampires on fire. You’d be better off reading a mystery novel than trying to figure out Mystic Falls. 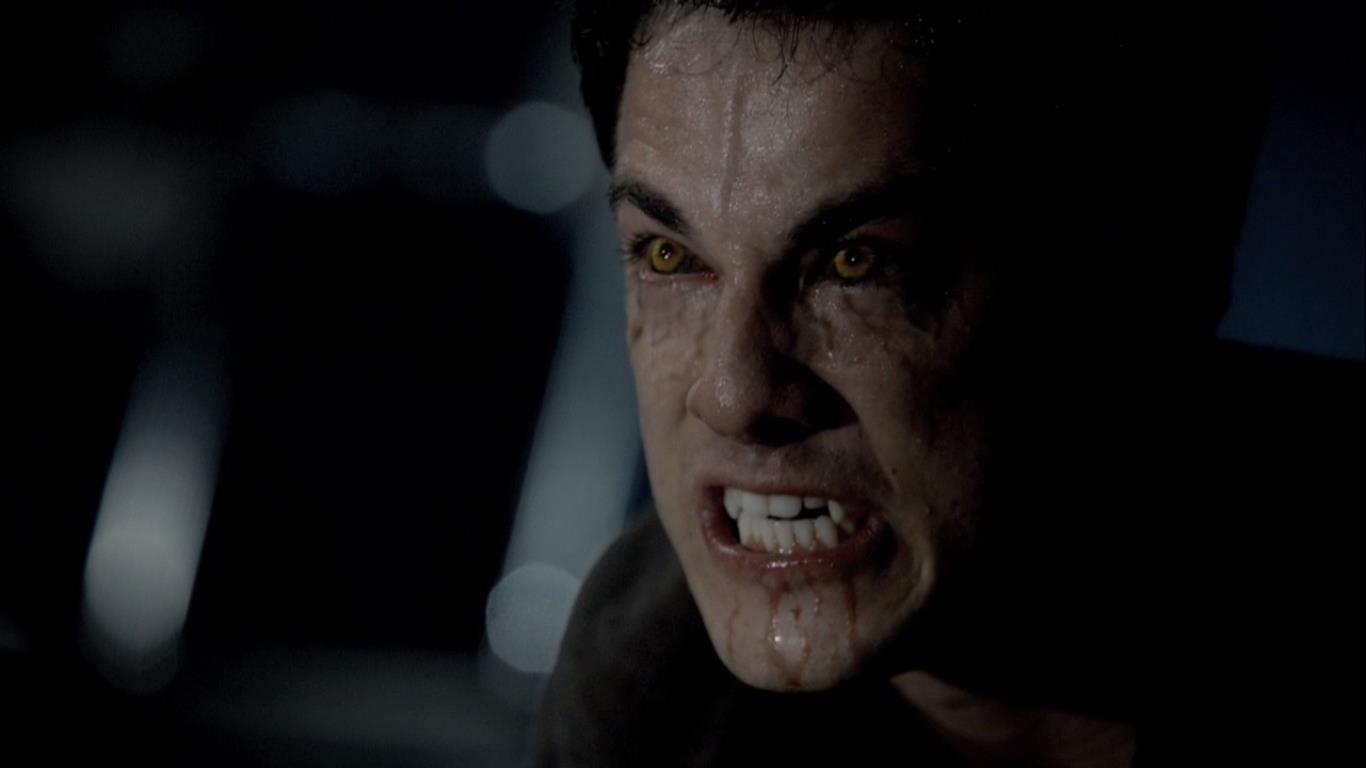 The producers knew that bringing in the concept of originals to Vampire Diaries wasn’t a good idea. They hastily patched this up with The Originals. No. I wouldn’t keep watching something that flows with the wind.

At this rate, everyone will be out of college. The next thing is have them on the job market. The story will be bizarre.

On its maiden runs, we didn’t know many things about vampires. That is why it was fun. Six seasons down the line, I think we no too much about vampire to care about what goes on in the series’ vampire life. All you can watch now is the love stories, and hastily patched up quests for power.

All good things must learn how to come to an end – with a bang. Maybe, Nina Dobrev’s exist will drill some sense into the producer’s heads. It has been a little too long.