7 Reasons Why We Love Emma Thompson

She recently celebrated her 56th birthday. As a way of celebrating this gorgeous, talented, and great woman, we have compiled a list of 7 reasons why we adore her. She is unlike many celebrities in many different ways. Other than being the only person to have won an academy award for both acting and writing, this wonder woman has a lot going for her that is just to be admired. She has defied many odds, gone to the very apex of success and still managed to remain true to herself. Everybody loves a woman with some wit in her. With Emma, she gives you the feeling like there is no dull moment with her. When she is not poking fun at others she is busy making jokes about herself. It can be at award shoes where she has been known to crack up some ribs or when she is just going about her business. This can be seen when at one time she opts to take off her shoes during an awards ceremony and throw them away, preferring to hold on to her martini. Whenever she is around you are guaranteed of nothing but fun. She is not scared about speaking what she feels is write and condemning the wrongs in society. At one time, she became quite vocal on the issue of racism. When her informally adopted son Tindyebwa Agaba who was a former child soldier from Rwanda is subjected to racism, she goes to the University and throws a tantrum. That is a woman who is ready to defend her own and make the world a better place. They do not make them like this anymore. To find a superstar who is ready to admit when he/she is wrong is hard to come by in this day and age. She is probably the last of a dying breed. There is a time when she adds her name to a petition that called for the release of Roman Polanski from house arrest. Later on after she is presented with the charges that Polanski was facing, she goes ahead to remove her name from the list. By doing so, she acknowledges that her earlier decision was wrong. 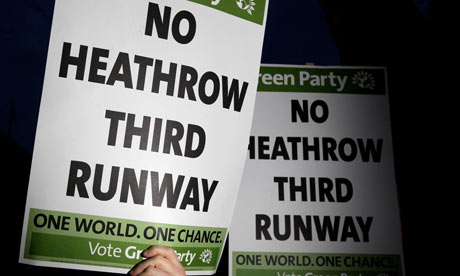 She uses her voice and influence for a better purpose. She has been at the forefront opposing plans to build a third runway at Heathrow Airport. She joined forces with some Green peace members and bought land at the proposed construction site. Before her acting career took off, Emma wanted to help the elderly and the disabled children in society. This just shows you the kind of woman she is. She has a good heart. You will have to be Lucifer himself if such goodness does not appeal you. The fact that she is able to balance between her career and family life makes us to love her even more. She makes sure every bit of her life is well catered for.