Going through life can be very hard and challenging. This has led to many people being obsessed by the idea on ways to make life easy. Nobody wants to go the hard way. You have probably heard of the term “don’t work harder, work smarter“. This brings us to the numerous life hacks that people have come up with. It is worth noting that not all of them are effective. Here is my list of the top seven least effective life hacks that people are constantly using. 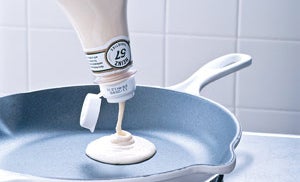 Cooking is one activity that most people enjoy. The mess and dirty utensils that have to be cleaned thereafter is what gives most people headaches. This may be because of busy schedules or just being lazy. As a result, someone came up with the idea of using empty squeezable ketchup bottle to store pancake batter. The idea is actually good but when you weigh in the factors, it will take you longer to put the batter inside the bottle than cleaning the dirty utensils.

This life hack that advocates for one to use fire to put out fire. In this case, a hangover is better treated by drinking alcohol once you wake up and feeling a nasty headache. For those who were curious enough to try, it is my bet that you only ended up feeling a lot worse later on. The idea of taking pain killers when you go to sleep after a night out is also somehow unrealistic. The drugs will be working while you are sleeping and by the time you wake up, the effect would have subsided meaning you may have to take another dose of pain killers.

Sometimes one wonders if the people who come up with such life hacks have actually tried them. It is said that placing a wooden spoon on top of your pot when boiling things like potatoes, the wooden spoon will pop out the boiling bubbles before they build up enough pressure to boil over. In case you have not tried it, just know that the potatoes will end up boiling over.

It is good when one shares recipe on how to cook and make a whole lot of foodstuff and even drinks. However, it makes no sense when the ingredients list is too long and costs more than buying gin from a local store. It saves you time and money and who said that the home made gin will come out perfect. Some things are better left to the professionals. 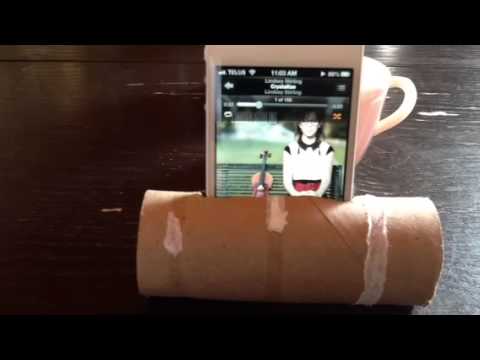 Before even going to the details, this life hack is not effective at all. It involves making a hole in the tube then balancing it with pins. Spare yourself the disappointment by not trying it at all.

You do not have a sandwich press and you just woke up wishing to have a good bite of sandwich. Take your ham and cheese then place it between two slices. Next, you will have to turn your toaster on its side and insert your slices inside. That is if they get to fit. Chances are that they will not fit and even if they do, it will be because you forced them in. This can be dangerous. The toaster was made to fit single slices.