Paul Walker will forever be remembered for his contribution to movies, most notably to the Fast and the Furious Franchise. Even though we all know him as that awesome and witty driver, there are a couple of other off limelight defining moments that we perhaps have never heard of. Here are the most notable and interesting things you must know about Paul Walker.

Reach Out Worldwide, a charity organization he and Roger Rodas set up to help those injured in natural calamities. He was involved in helping survivors of the 2010 Chile and Haiti earthquakes. I know you would ask how hard it is to love driving fast cars. Well, we also thought it is easy to love this. But producers and co-casts admit that Paul loved the franchise with all his heart.

People tend to get ‘complicated’ when the pay gets better and the limelight comes calling. Paul still remains as the cool headed guy he was from his younger days.

This is a long shot. Paul appeared on camera for the very first time when he was 2 years old, in a Pampers commercial. I guess he loved the cameras since he was on with TV shows when other teenagers were busy chasing girls all over the place. 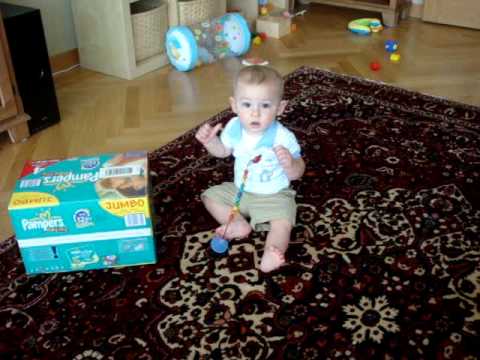 His first real movie role was in Monster in the Closet. He is that inquisitive kid in geeky glasses, ‘Professor’ Bennett.

Walker actually had a formal career life planned out. He studied marine biology at a local college and dreamt of being a professional before the limelight stole him. We now know where his passion comes from.

His passion for marine biology stuck for the rest of his life. He was a board member of the Billfish Foundation and featured on a National Geographic movie, Expedition Great White.

Paul Walker was a real man. All rounded, passionate and caring. He lived life to the fullest, and gave back to the society selflessly. He will definitely be remembered.